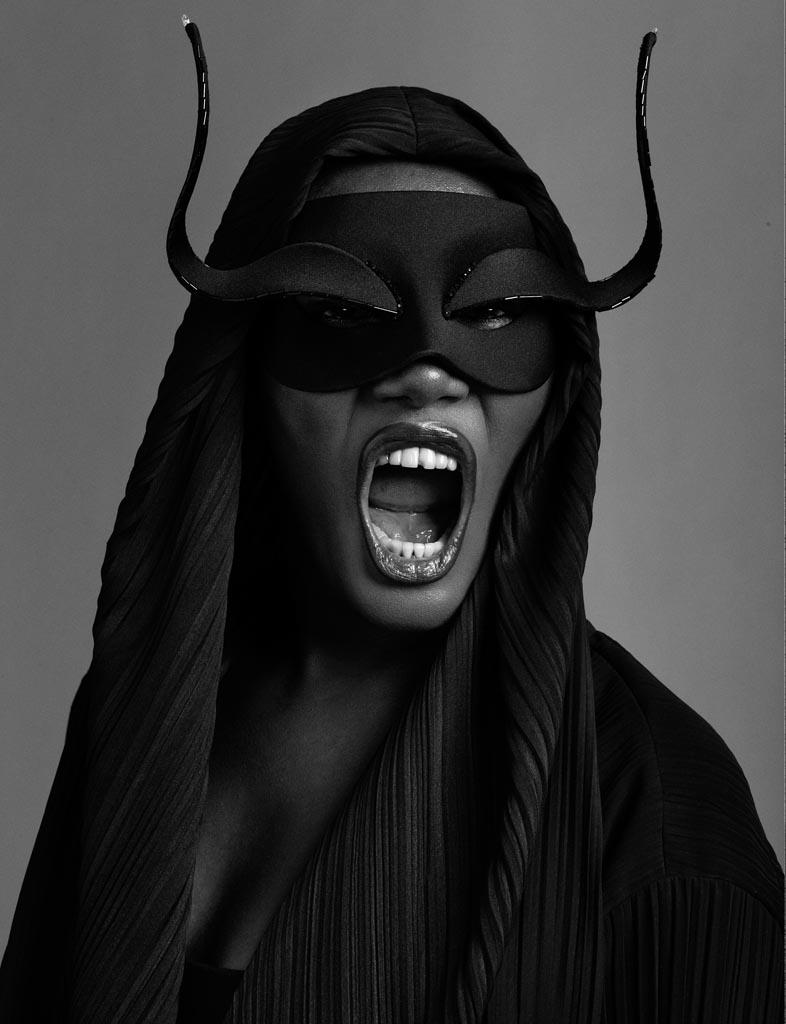 All photos © Gavin Bond
23rd February – 21st March 2010
New exhibition of maverick photographer’s work provides an unparalleled insight into the lives of some of the generation’s biggest stars: from U2 to The Killers, Kings of Leon to Katy Perry and Green Day to Grace Jones Gavin Bond is one of the UK’s most successful contemporary photographers having shot highly intimate and exciting images of many of the last decade’s most celebrated icons.

From phenomenal front covers for leading music magazine Q and fashion magazine GQ, through arresting imagery for hit HBO dramas, to behind-the-scenes reportage of catwalk shows and concerts around the globe, Bond’s work has captured the hip zeitgeist of the Noughties.

This new exhibition of music photography brings never before seen images to the UK, allowing music fans to get up close and personal with contemporary rock greats. Bond’s distinctive style gets beneath the skin of his subjects to reveal personalities, emotions and moments usually unseen in public.

From stunning personal portraits of legends such as Grace Jones, Ozzy Osbourne and Steven Tyler to innovative sequences of bands such as The Killers and U2, Bond’s images, shot from dressing room to stage, demonstrate the elaborate talent that has propelled him to the top of the industry.

The extensive portfolio brings together ‘behind-the-scenes’ shots of bands on the road, images of live performances at some of the world’s biggest music events, innovative studio shots and intimate personal portraits to create a visual record of the last ten years in music.

Idea Generation Gallery Manager, Eloise Rowley, commented:
“Gavin Bond’s photos evoke many of the greatest popular cultural photographers of our time. His portfolio of work stands alongside world renowned photographers. It is a privilege to host the first exhibition of his music photography.” 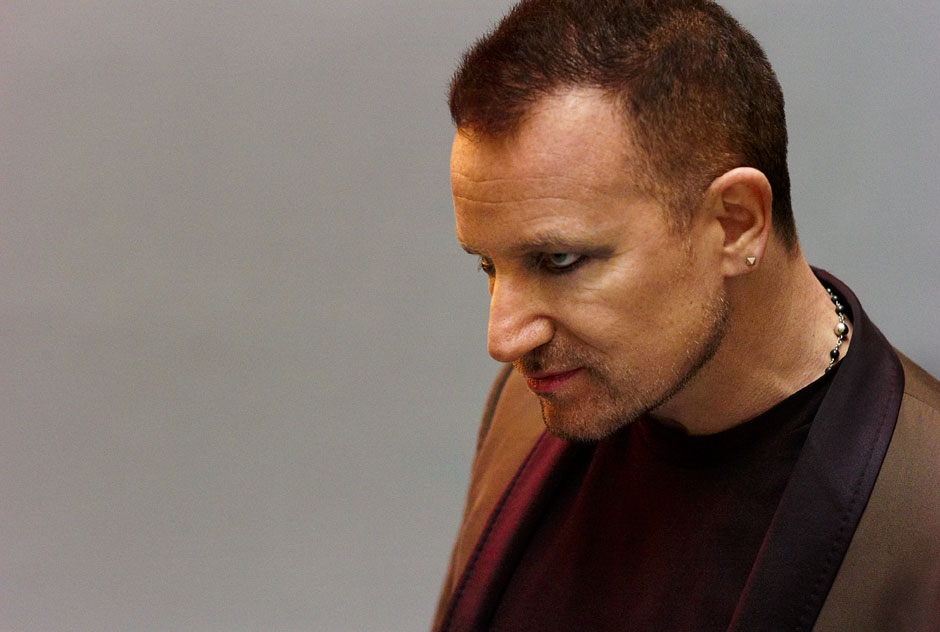 Bond, a graduate of London’s infamous St Martin’s Lane School of Art, made his name primarily in the fashion sector, coming to prominence for shooting from the hip to capture fashion in an unstructured and refreshing way. It was Bond’s images from catwalks, backstage and the after parties across the world that brought his name to the
forefront in critics’ minds.

Bond’s own star status grew organically as he moved into editorial work for leading fashion publications worldwide.
Major corporations, such as Sony, Universal Pictures, Channel 4, LG, VH1, MTV, HBO, Bank of America and PETA have looked to seize upon Bond’s energy in booking and commissioning the now New York based
photographer for high profile campaigns.

In 2007, the photographer collaborated with Guy Hepner to produce Volume I, a portfolio of 12 prints, housed in an artist designed clamshell box. The portfolio was such a success that it sold out in four days and went on to be put up for auction at both Christies in London and Phillips de Pury in New York. November 2008 saw the release of Volume
II, another stunning collection that was equally successful. Bond is currently on a world tour with universally recognised band Green Day to create his first book, released at the end of this year.

Gavin Bond commented:
“After being in New York for 11 years I am truly excited to come back to where it all started, to have my first show on home turf as it were. The industry is changing very quickly, its so important for me to grasp as much of what the future holds in multi-media, it is a big learning curve and always a challenge but very exciting and rewarding at the same time. The diversity in what I shoot is key to keeping things interesting, as they say variety is the spice of life”