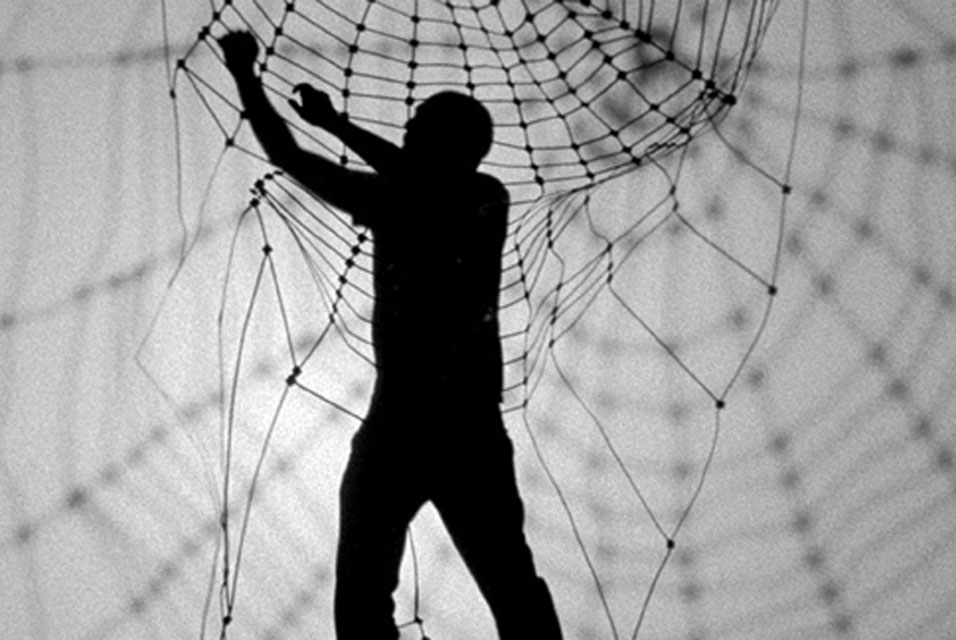 MANCHESTER.- Cornerhouse will present a solo show by one of Mexico’s leading contemporary artists, Carlos Amorales, featuring two of his most recent works Psicofonias, and Discarded Spider, both from 2008.

Flooding Gallery 1 will be the soundtrack from Psicofonias, 2008, a large-scale two-screen video installation Carlos Amorales created along with musician Julián Lede and digital programmer André Pahl. This realtime-animation or ‘virtual pianola,’ translates Amorales’ digitized graphic drawings, into musical notes, which trigger two synthesizers as they scroll down the screen.

This exhibition is free and coincides with this year’s ¡Viva! Spanish and Latin American Film Festival (6 – 27 March).