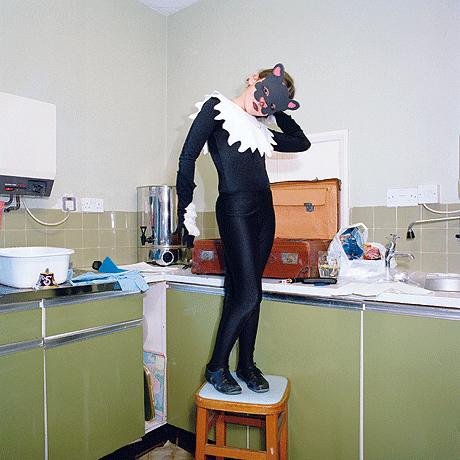 The four shortlisted artists for this year’s Prize are:

Anna Fox (b.1961, UK) is nominated for her exhibition Cockroach Diary & Other Stories at Ffotogallery, Cardiff (28 July – 10 October 09), initiated by Impressions Gallery, Bradford.

The exhibition will be held at The Photographers Gallery from 12 February – 17 April 2010 before touring to Frankfurter Kunstverein, 12 May – 25 July 2010

Via [The Photographers’ Gallery]