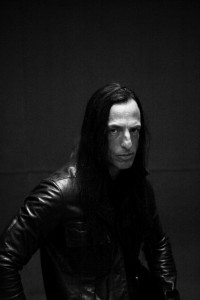 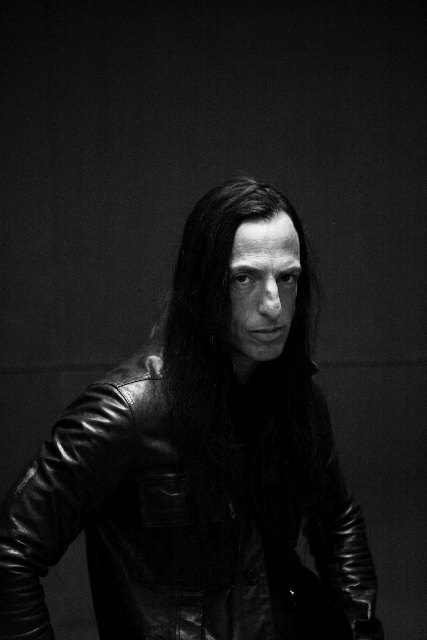 Oscar Humphries and Rudy Weissenberg present a collection of furniture by Rick Owens. Several entirely new pieces will be presented, representing developing themes in a powerful and genuine design expression. The pieces are produced in small limited editions and prices are kept deliberately modest.

The Californian-born fashion designer has been based in Paris since 2003 and was first inspired to design furniture in 2005 for his new home there. The Parisian dealer Philippe Jousse invited Owens to show his furniture soon after, and it immediately gained a strong reputation.

Now for the first time in London the independent show by Oscar and Rudy will take place at Sebastian + Barquet in Bruton Place. “This is a new partnership for Oscar and I” says Rudy Weissenberg. “We are truly thrilled to be working with Rick Owens. I’ve seen his work evolving since the early days in California and it’s extremely exciting.” 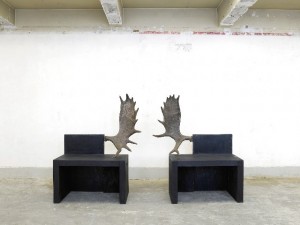 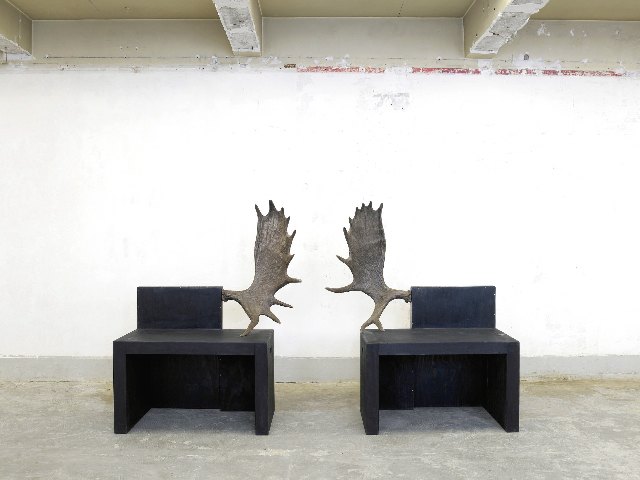 Owens describes his inspirations as ‘Biblical, Brutalist, Bauhaus and Bakersfield.” The deeply luxurious is effortlessly blended with the minimalist, and the romantic married to the avant-garde. Antlers and bones are sometimes included, flying from the corner of a chair as if hinting at archaic, subconscious narratives and dreams. He takes his lead from much-admired masters: Le Corbusier, Jean Prouve, Jo Colombo and Jacques-Emile Rhullman.

A fashion designer of enormous talent, Owens launched his label in 1994 and his first catwalk collection in 2002 with the patronage of American Vogue. Hugging the body like a second skin, his exquisitely constructed clothes usually sell out as soon as they hit the stores. 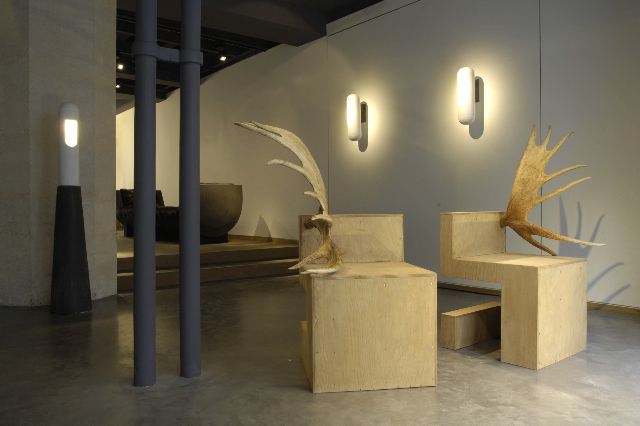