Mark Mc Gowan; The Reenactment of the Manslaughter of Ian Tomlinson Monday 25th May - FAD Magazine
Skip to content 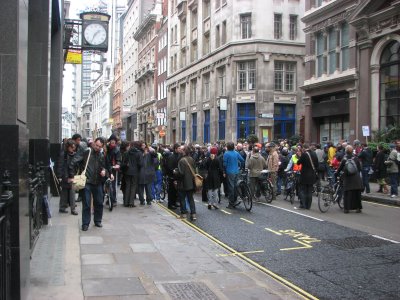