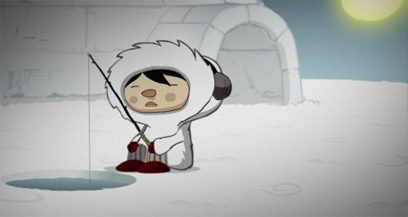 A London geezer gone soft, Kristian Leontiou makes heartfelt, guileless pop, soothing and soaring, with his band (who he describes as a penguin, a giraffe and a monkey, even though they’re actually three blokes playing drums, bass and guitar. But then he isn’t an eskimo). Latest single Kandi is an early-summer gem.