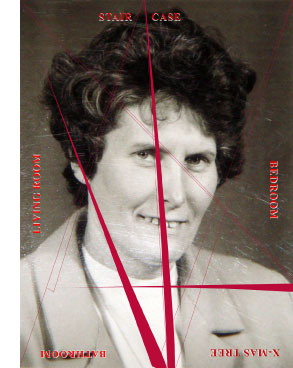 For her first exhibition at Pilar Corrias Gallery, Cytter has created two new films that combine the kitsch quality of 80s cult cinema with allusions to realist literature. Drawing on references as diverse as Jorge Luis Borges, Alfred Hitchcock; Luigi Pietrucci; Samuel Becket; Kenneth Anger; Ernesto Modani; Julio Cortázar and Ryunosuke Akutagana, these new films will be installed alongside new large-scale drawings and texts to form a composite work that seeks to question our experience of the films on view.

Cytter is the author of three novels: The Man Who Climbed Up the Stairs of Life and Found Out They Were Cinema Seats (Lukas and Sternberg, New York – Berlin, 2005); The seven most exciting hours of Mr Trier’s life in twenty four chapters (Witte de With, STUK & Sternberg, New York – Berlin, 2008), and The Amazing True Story of Moshe Klinberg – A Media Star (onestar, Paris, 2009). Keren Cytter lives and works in Berlin. 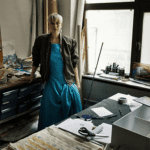