The shortlist for the fifth annual £25,000 Jerwood Sculpture Prize was announced on November 28, 2008.

Entries for this year’s prize include a manually turning Marble sculpture called close encounters by David Worthington and Rice Dreams a giant mosaic of a carton of rice.

The first four scuptural commissions by the foundation are on display at Ragley Hall in Warwickshire home to the Marques and Marchioness of Hertford.

The winning sculpture will be unveiled in 2010 at Ragley Hall at the Jerwood Sculpture Park.

For more information go to www.jerwoodvisualarts.org. Via (24hr Museum) 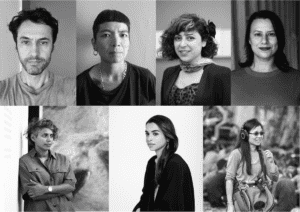 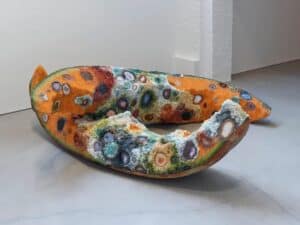