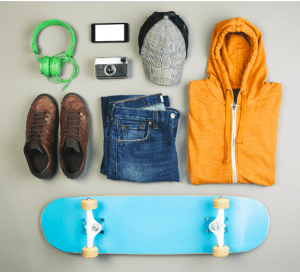 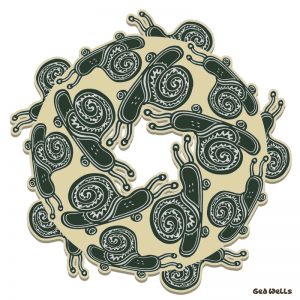 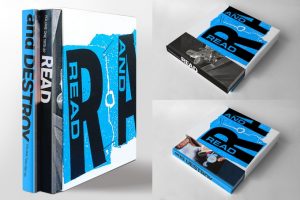 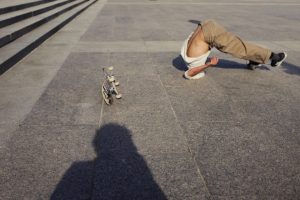 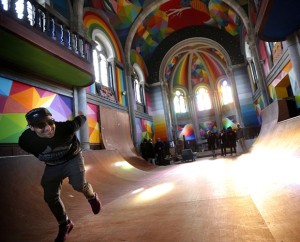 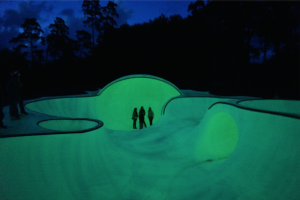 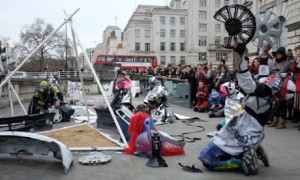 After a ceremonial event to mark the preservation of the hallowed undercroft is blocked, skaters must question how open the space really is