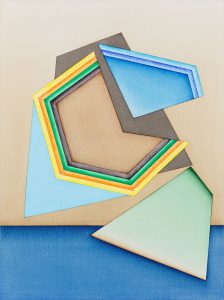 Technology has caught up with Selma Parlour. The abstract painter has long made work which looks to be modelled on screen and then machined onto the linen which she favours. Now she has accessed three actual ‘machines’ to augment her brush and add a further conceptual dimension to her explorations of non-referential form, luminous colour, precision draftsmanship, pictorial language, and flatness. 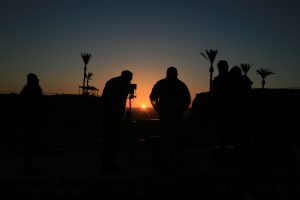 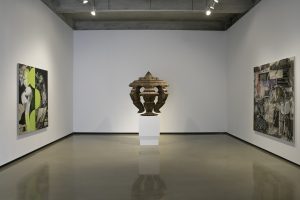 Most artists have admired a Matisse in their time. But sculptor Nick Hornby has quoted the master in three dimensions and produced a large fantasia in polished walnut that cites an African mask found in the French painter’s oeuvre. 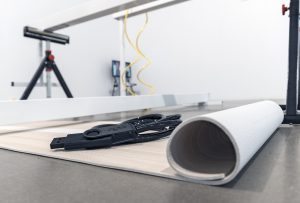 Artist and curator Tyler Mallison has developed a show in Deptford which in fact celebrates this ungovernable life which objects, materials and the body always give rise to. 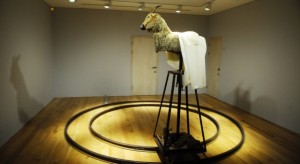 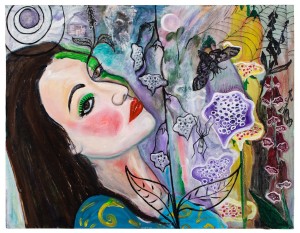 In a world of sliding doors, we might not have this show by David Harrison. The veteran painter was once invited to front the Sex Pistols. He demurred, and for John Lydon and Co., the rest is history.