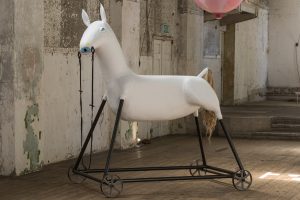 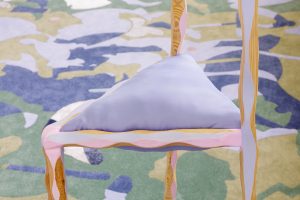 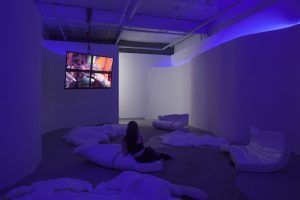 British artist Hannah Perry took over Manhattan during Frieze New York this year, with a solo show that opened on 3rd May at Arsenal Contemporary entitled Viruses Worth Spreading (on until 2nd July 2017). 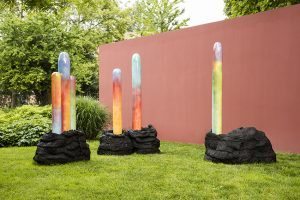 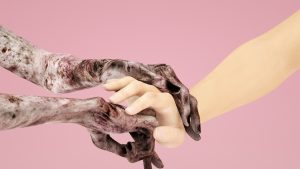 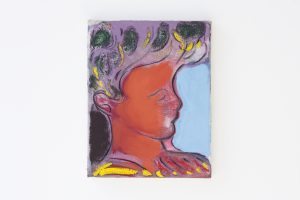 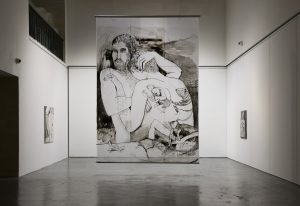 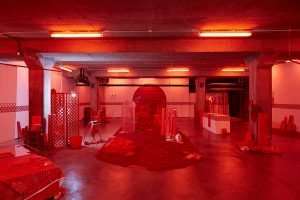 For her solo show at BLOCK 336, Sarah Roberts travels to the Costa del Sol, creating an all-enveloping five-dimensional monochromatic installation. 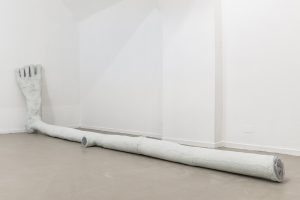 Sculptor Rebecca Ackroyd could be described as a millennial Rosemarie Trockel, discovering disparate materials with considered ease and strength of purpose 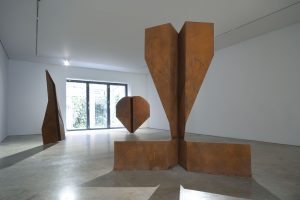 British artist Samuel Zealey explores physicality and materiality through his large-scale sculpture practice that is based on a love of physics and engineering. 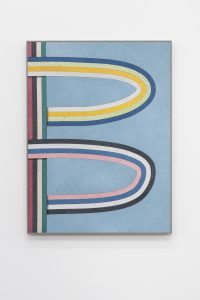 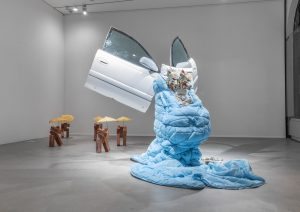 After seeing her at Frieze New York and CONDO Marcelle finally gets to interview Estonian artist Kris Lemsalu. 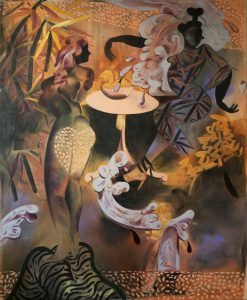 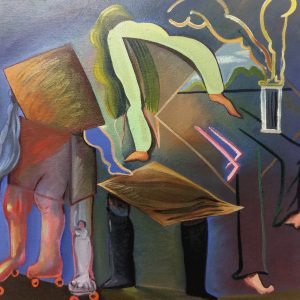 Emma Cousin makes humorous and surreal ‘leggy’ paintings that have already featured in London in two group shows, a solo show and a two-person show in 2017. 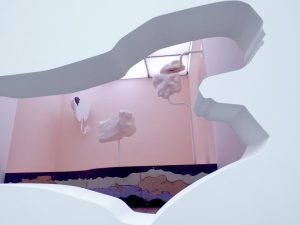 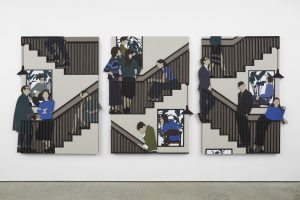 On the occasion of the opening of the group show, Parallax scrolling, at Breese Little in London on 26th January 2017, Marcelle Joseph interviews the British artist Lauren Keeley. 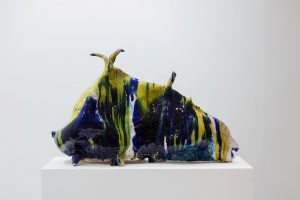 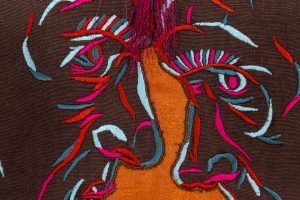 You will be seeing artist Henry Hussey’s name come up a lot this month. 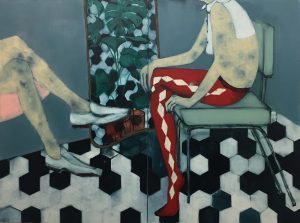 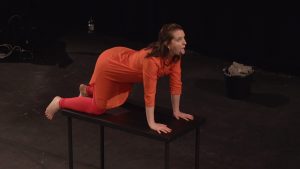 Dancer, choreographer, visual artist and teacher Florence Peake is in for a busy 2017. 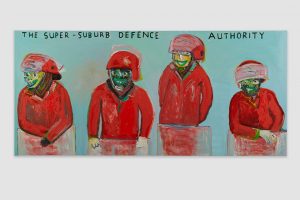 Carla Busuttil’s third solo show at Josh Lilley in London entitled The Super-Suburb Defence Authority touches on all of the ills that have infected South Africa since its colonial era. 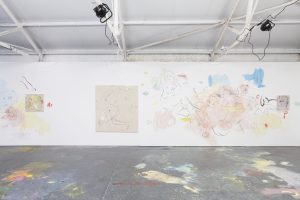 After several other exhibitions in London this year, Glasgow-based France-Lise McGurn pulls out all the stops for her solo exhibition at Bosse & Baum 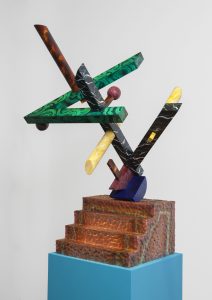 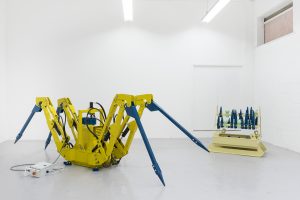 Due to unprecedented interest, their solo shows have been extended to 30th November so hurry over to Peckham to see James Capper’s EARTH MARKING EXPEDITION: Film, Mobile Sculpture, Component Parts and Shaun McDowell’s Navigator – new paintings from the studio in Redhill.