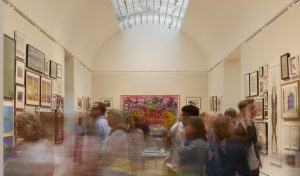 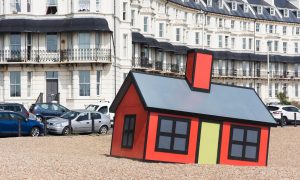 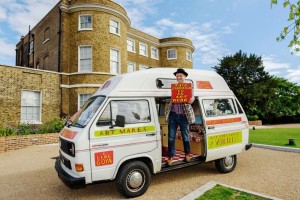 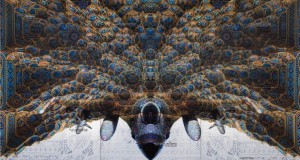 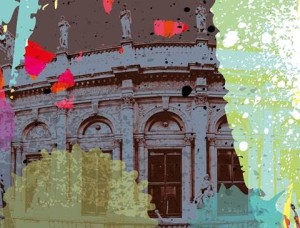 The Royal Academy of Arts to host a street party , the Burlington Gardens Festival 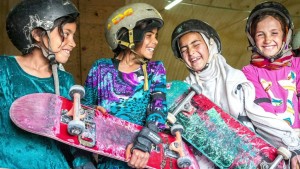 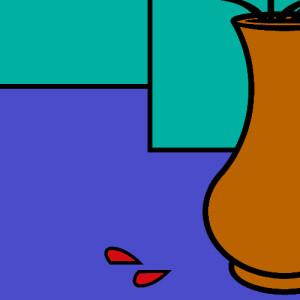 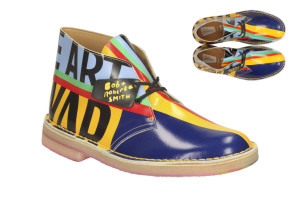 Clarks: Rebooted is a global artist initiative launched in London to celebrate the 65th Anniversary of the iconic Clarks Desert… Read More

Something For The Weekend: Vauxhall Art Car Boot Fair 2013

Celebrating 10 years of fun and frivolity, the UK’s hottest annual art fair, the Vauxhall Art Car Boot Fair is gearing up to be another un-missable event, featuring over 70 renowned artists including….

Artists to hold own party conference to discuss cuts and education

After day’s events come to a close at Scarborough Spa, there will be an all-night party, followed by breakfast on the beach

To mark the end of Bob and Roberta Smith’s show, The Art Party USA Comes to the UK, and in… Read More

Bob and Roberta Smith: Why I’m making an art protest to Michael Gove

My placard for the Future that Works march highlights the importance of creativity in schools. Make your own banners – and bring the art of protest to the demo

The Art Party is not a political party but a forum for explaining to politicians contemplating cutting the Arts why they should think again!

BOB AND ROBERTA SMITH INVITE YOU TO JOIN THE ART PARTY