You searched for "howard hodgkin" - FAD Magazine
Skip to content 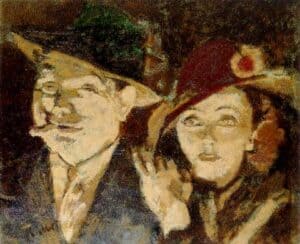 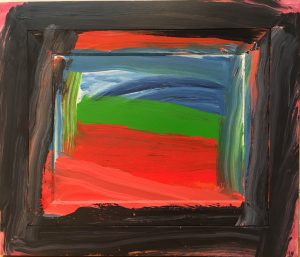 An exhibition of paintings by Howard Hodgkin (including loans from Tate and private collections) provides insight into the master colourist’s fascination with memory. 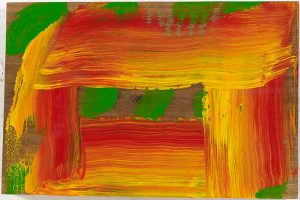 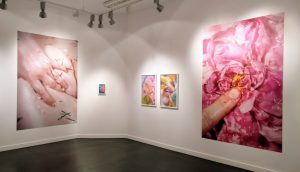 Art critic Tabish Khan brings you the top art exhibitions to visit this week. Each one comes with a concise… Read More 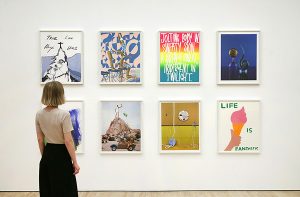 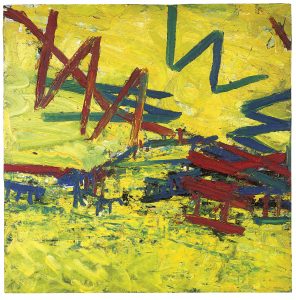 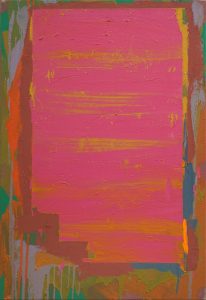 Nifty after the Dream: Paul’s ART STUFF ON A TRAIN #168

I like a nifty bit of curatorial alignment. Piano Nobile’s Aspects of Abstraction 1952-2007 (to 23 June) features particularly good William Scott, Tony Cragg and Sean Scully, two nice slices of William Pye and a fine canvas by the less-known Leo Davy

The Italian artist Gaspare Manos reinterprets a world lost in the 20s when Picasso experimented with the visual imagery of the African masks. Keith Haring, Howard Hodgkin, Damien Hirst and especially Lucien Freud encouraged him to paint 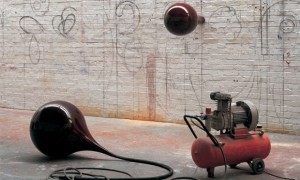 Fifteen years ago a Soho warehouse hosted 50 art events in 50 weeks. Writers, architects and even milliners exhibited alongside both famous, and unknown, artists. As the project is revived for 2015, Nicholas Wroe talks to its curators about capturing the spirit of the times 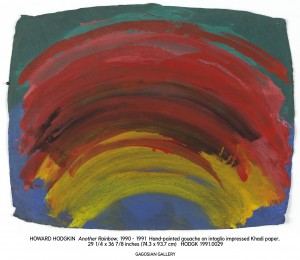 Newly Discovered art from Howard Hodgkin to be shown in London

Indian Waves, an exhibition of an important series gouaches by Howard Hodgkin, which were recently rediscovered after more than 20 years, will be shown in public for the first time 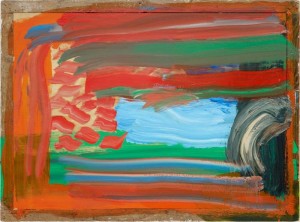 I don’t think you can lightly paint a picture. It’s an activity I take very seriously. 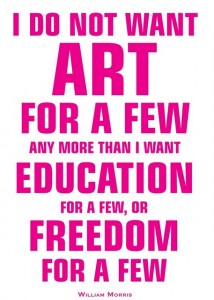 VIDEO : Save The Arts 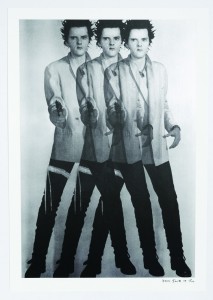 British artist Damien Hirst has turned down an offer to become a Royal Academician at the Royal Academy in London,… Read More