Unhappiness is Treason 2 Superficial Authenticity...(Politics at the Surface) - FAD Magazine
Skip to content

It is at the surfaces of commodity capitalism that the authentic is constructed in a process that conceals the very labour required to do so.

This brief, dynamic show brings together work that shows rather than tells and that is an exercise in the politics of superficial authenticity, in an attempt to forge potential affective connections and entanglements between the works of Hilary Lloyd, Jemima Stehli, Hamish Morrow and August Stehli Russell, as a means of foregrounding the politics embedded in the surfaces that each artist makes. 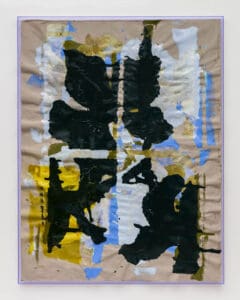 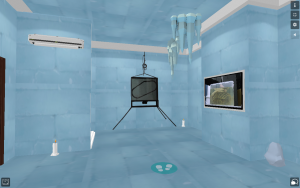 Glamour bewitches, it casts a spell, it promises social transformation and individual elevation but is itself a tool of social distance and not social integration 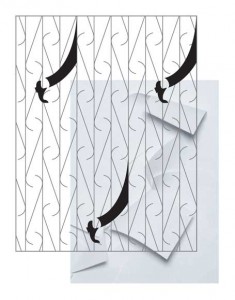