Mixing It Up: Painting Today - FAD Magazine
Skip to content

Mixing It Up: Painting Today is the Hayward Gallery’s big Autumn exhibition bringing together 31 contemporary painters whose work freely draws on varied image sources, techniques and traditions in order to fashion fresh and compelling works of art that speak to this moment.

Featuring three generations of artists who live and work in the UK, Mixing It Up: Painting Today highlights the country’s emergence as a vital international centre of contemporary painting. Reflecting the international character of the UK painting scene, the participating artists come from a diverse range of backgrounds and nationalities: over a third of the participating artists were born in other places, including countries in Africa, Asia, South America and North America. Mixing It Up: Painting Today is also the first survey of contemporary painting in the Hayward Gallery’s history in which the majority of the artists are women.

“If painting is typically pigeon-holed as the most conservative and traditional of art forms, the artists in Mixing It Up offer evidence for a contrary point of view: that in fact painting – thanks to some of its unique characteristics – may in fact be the medium that accommodates the most conceptually adventurous thinking.”

Whilst this multi-generational group of artists doesn’t constitute a new movement or stylistic tendency, they share a significant interest in mining their medium’s exceptional multiplicity and exploiting its potential as a format in which things can be mixed up as in no other. They frequently create works that sit in between existing categories and genres, and that fashion unexpected associations between the past and the present. Rather than aiming to craft iconic images, they treat the canvas as a site of assemblage where references converge from diverse sources, including advertising, vernacular and documentary photography, viral memes, fashion, medical manuals and cinema, as well as art history. Using the medium as a platform for speculative thinking and unexpected conversations, their paintings oscillate between observation and invention, depiction and allegory, illusion and materiality. Exploring fissures in our conventional ways of looking and thinking, including our conceptions of gender, race and identity, their paintings hint at different ways of thinking about the relationship between individual and collective identities, as well as between self and other.

Above all, the paintings in this exhibition are resonantly ambiguous. These works invite viewers to recruit their own imaginations in working out different ways to interpret them, whilst often questioning how their social reception might shift among different audiences. Whether reflecting on aspects of present-day experience or framing old stories from fresh perspectives, they draw on painting’s capacity for linking seemingly unrelated things (and the ideas and feelings associated with them) in ways that provoke us to find meanings for them. 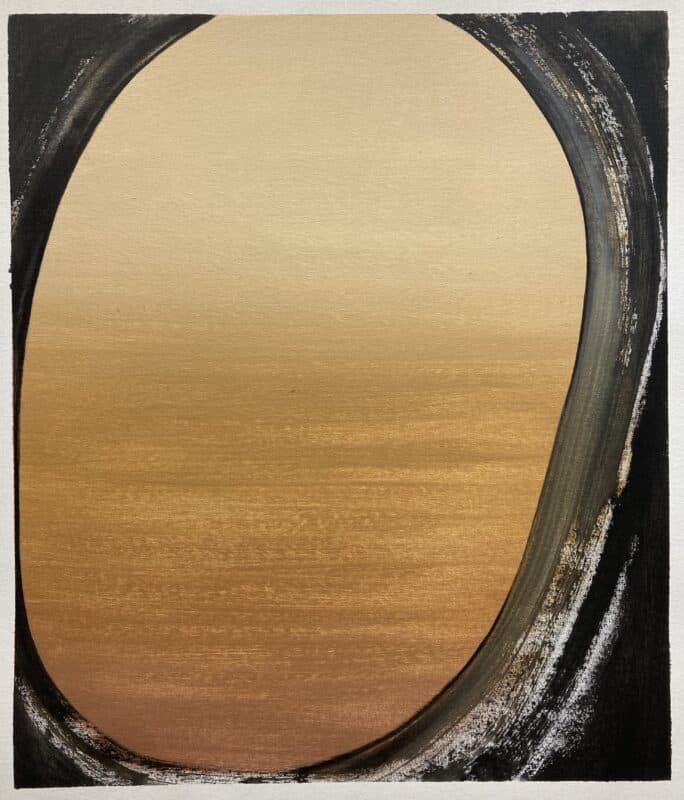 Camden Art Centre will open a new exhibition, The Point 0, by Mohammed Sami (b.1984, Baghdad, Iraq). This is Sami’s first institutional […]