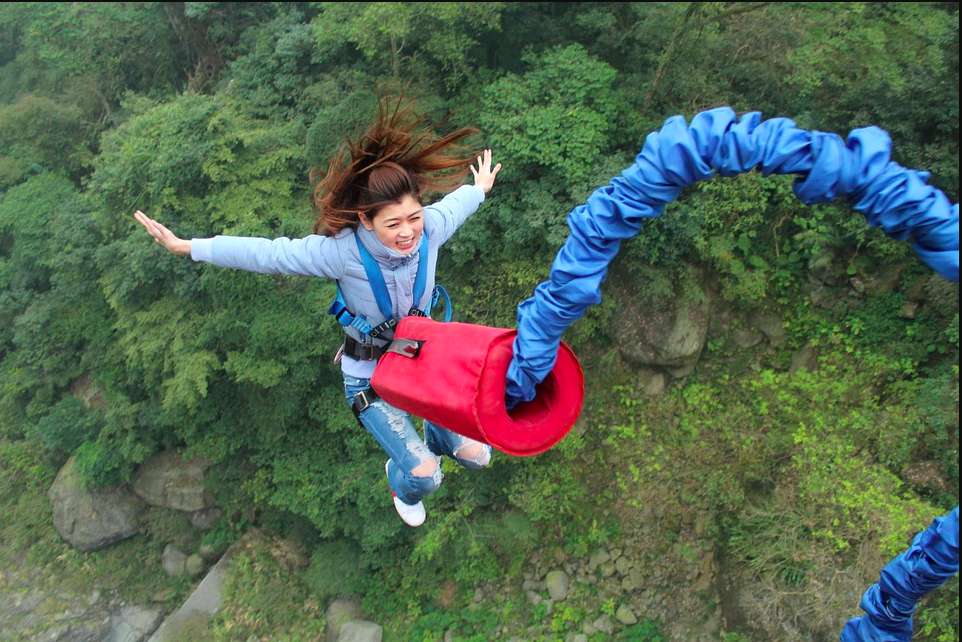 Historical figures are often what brings about the most pride for countrymen. Whether it is a famous general, a great athlete, or a brilliant scientist, these are names that are well-known by all who are born in that country. They have reached a status that transcends time, age, and political affiliation.

The offerings of a country attract people from all over the world. It is great natural wonders, historic sites, or fun places to go that bring tourists and these can also be a source of great pride for those from the area.

Sometimes these can be great places for entertainment. Maybe they are sports arenas, sandy beaches, or even casinos (speaking about these – interesting fact –  New Zealand welcomed the first land-based casino Christchurch Casino in 1994. In the next years, new luxury casinos have opened which offers great entertainment). And yes, in New Zealand, they have much of all (about the best  online casinos though  you can read more on  https://www.roulettesites.org/best-casino/new-zealand/).

There are amazing shows, first rate professional sporting events and, of course, spectacular beaches where you can enjoy boating, swimming, or laying out in the sun. It is a place that provides great entertainment value for the whole family, no matter what age you are.

New Zealand – A Place of Innovation

New Zealand is also a great place of innovation. There have been many brilliant inventors who have come from New Zealand. Some of these inventors have created innovations that have made for great family entertainment. Others have changed the world of science, medicine, and health. It is a country with brilliant people who have created amazing things. Here are just some of those great inventions.

Ok, falling from a cliff or bridge accelerating at the rate of gravity is not entertainment for some, but many have loved this creation of AJ Hackett. Working with Henry van Asch, the two studied the resistance of these ropes until they were able to determine the right tension and strength to create the legendary ropes.

Now, this has become an activity that has moved to the top on many people’s bucket lists. It is the ultimate rush as one hopes that the rope is just the right length to save them from a headfirst dive off the earth at the last possible second.

This may seem kind of crazy, but the idea of jogging was not invented until the 1960s. That came courtesy of Arthur Lydiard, who developed the practice of running at a constant speed for a longer duration of time to improve strength and physical endurance.

This training exercise has had a dramatic impact on the fitness world in general. Now, tens of millions of people across the planet jog every day to help improve their strength and cardio-respiratory endurance. Plus, it is a great way to stay in shape or to lose unwanted pounds.

This is one of the most interesting innovations of all time, because it was developed by Glenn Martin in his garage. Martin spent over 30 years working on the project, but finally was able to develop a workable flying jet pack in 1998.

A decade later, Martin Jetpack was born. By 2013, he had been officially authorized by the New Zealand Civil Aviation Authority to move forward with Prototype 12. Now, the jetpack is seen at halftime shows, airshows, and other events and could legitimately be a form of mass transportation at some point.

Jet packs were not the only propulsion device developed in New Zealand. In 1954, William Hamilton created the first jet boat. He had long envisioned a propulsion device that would push a boat faster across the waters and was finally successful with this idea in the mid-50s. This not only became a device that could be used to speed up sea travel, but also opened the door for new and exciting entertainment and sports equipment surrounding the device.

New Zealand has been the source for many modes of transportation, and the mountain buggy is another such example. Created by Allan Croud in 1992, the buggy allowed users to drive it on any type of terrain. Amazingly, Croud began his invention by using a child car seat and an old golf trundler. Working with a group of engineers, he was able to develop a prototype and it was not long before he was sending his vehicles around the world.

Ernest Rutherford became known as the greatest experimental physicist since Michael Faraday. He began working on the idea of splitting atoms back in 1902 when he postulated that the atom was not the smallest particle in the universe. In 1908, he was awarded the Nobel Peace Prize in chemistry and his work has led to revolutionary innovations in both science, energy, and military weapons development.

In 1956, Colin Murdoch developed the first disposable syringe. Up until that point, syringes were reused, which became a serious issue as infections were spread from one patient to another using these syringes. However, in that year, Murdoch, a pharmacist and veterinarian by trade, created syringes that would replace those made of glass. After being granted the resources to further develop his invention, he changed the world by providing syringes that could be disposed of safely, greatly decreasing the number of infections patients at hospitals and clinics contracted.

The electric fence is a security measure used in prisons, warehouses, government buildings, and a number of other locations where security is important. Those businesses and organizations have Bill Gallagher to thank for them, as he created this device in order to control livestock. His initial device was created by using the car ignition trembler coil set and was geared towards keeping horses from scratching his car.

Gallagher first came up with his invention in 1936, but it was not until 1962 that another New Zealander, Doug Phillips, was able to patent an electric fence that did not short circuit. His invention used a capacitor discharge that extended the range to as much as 35,000 km. It was not long before this invention was mass-produced and became a staple for those needing the security device.

Norma McCulloh changed the way the food was stored with her invention. While working at a refrigerator manufacturing plant, McCulloh came up with the idea of freezing food inside bags. She started working on the idea of developing a product that could help to store these items safely but found that the major issue defeating the integrity of the food was that air bubbles remained in the bag.

After working on a couple of ideas, McCulloh eventually came up with the idea of a vacuum freezing pump. This allowed for air to be sucked out of the bag, removing a major factor in compromising the food. After patenting her product, she came out with The Deep Freeze Cookery Book, which flew off the shelves. This is an innovation that is seen in tens of millions of kitchens across the planet today.

Those who cannot get going in their day without a cup of Joe have David Strang to thank. While the concept of instant coffee had been tested as far back as the American Civil War, it was not until 1890 that Strang was able to patent a product that captured the true taste of the coffee beans.

By the time World War I began, Strang’s invention was used by soldiers as a means to try to stay awake and to fight exhaustion. Truthfully, his invention may have had as much to do with the success in battles as any weapon or training.

Inventions by New Zealanders are not all mechanical by any stretch of the imagination. While the inventor of this creation is not known, Beef Wellington became one of the most popular dishes. This serving of beef, wrapped inside a pastry with truffles and served with a glass of wine, became one of the most popular ways to serve beef. It is a delicious meal that has been served at fine restaurants for over 200 years. In fact, tradition holds that after Napoleon was defeated at the Battle of Waterloo, the victorious generals dined on Beef Wellington to celebrate their victory.

What better way to finish off a fine meal of Beef Wellington than to have a dessert of Pavlova Cake. While named after the famous Russian ballerina, Anna Pavlova, this is actually a dish that was created by an unknown New Zealander.

Interestingly enough, Australia has long claimed that they are the origin of the meringue-based dessert, but a posting in the Oxford dictionary gives credit to New Zealand as the country of origin for the desert. It truly is a tasty treat, so it is understandable that more than one country would try to stake claim to the desert treat.

As you can see, New Zealand has been the home to several innovations that have changed the world. Many of these have improved people’s lives by making them more enjoyable, but some have changed the world in ways that go far beyond their original innovation. It is great inventors like these that have helped to keep New Zealand out of the shadows of their big neighbor to the south.