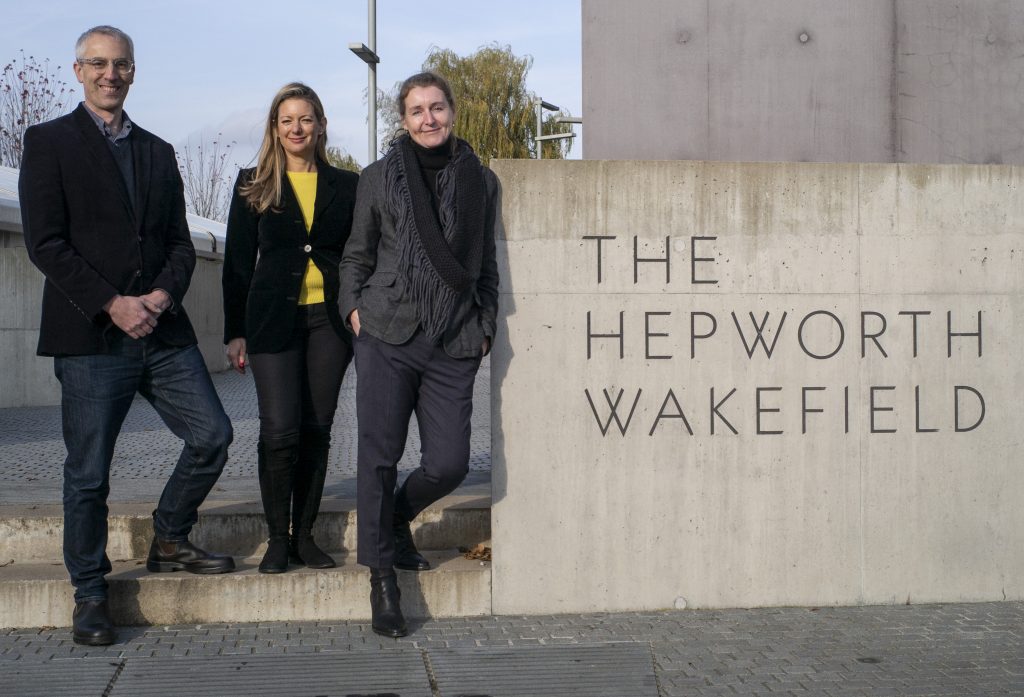 Freelands Foundation has announced The Hepworth Wakefield as the fourth recipient of the annual £100,000 Freelands Award. The Yorkshire-based institution will be working with the Foundation to present a major survey exhibition of Hannah Starkey (b. Belfast, 1971) in 2020, which will also see the artist work closely with teenage girls from local communities to create a major new body of work. 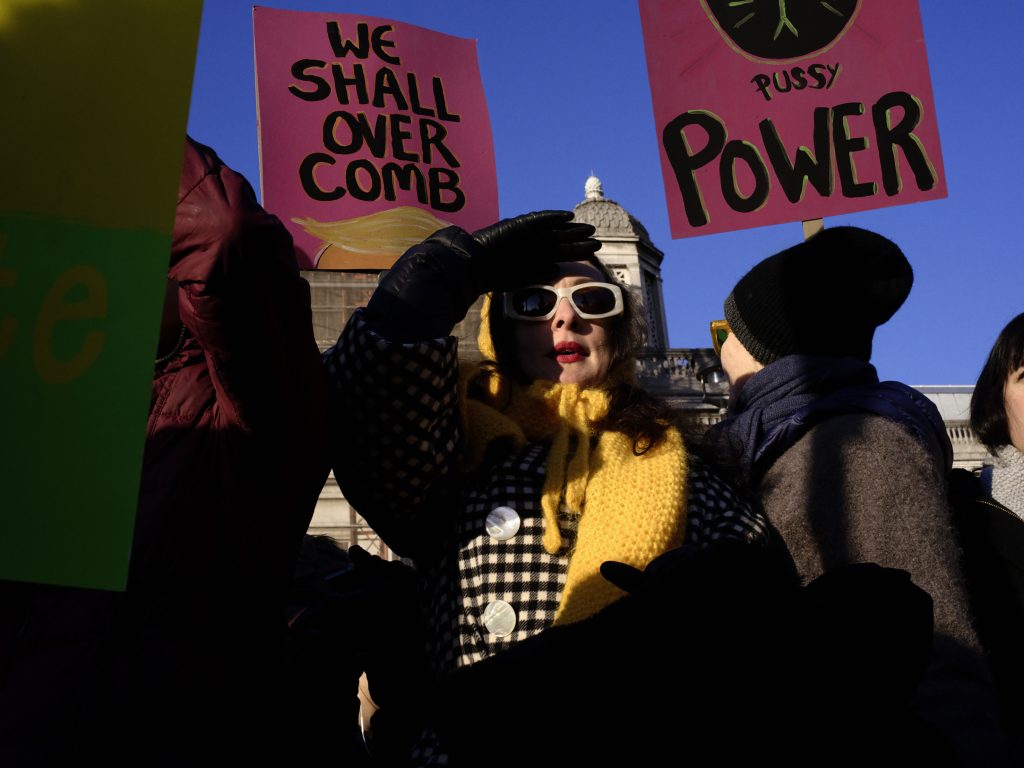 The Freelands Award was established in 2016 by Freelands Foundation, chaired by Elisabeth Murdoch, to enable a regional arts organisation to present a large-scale exhibition, including a significant new work, by a mid-career female artist who may not have yet received the acclaim or public recognition that her work deserves. The total value of the award is £100,000, including an artist fee of £25,000.

‘We are delighted and honoured to have won the Freelands Award 2019 with photographer Hannah Starkey. Awards of this size are rare, and so important in such an uncertain and challenging financial climate. It will allow us to present the first major survey of work by Starkey and to engage our diverse audience with a significant new commission to be created in Wakefield. Starkey’s emotionally evocative body of work created over the last twenty years, subtly explores how women are represented in contemporary culture and, more recently, their increasingly effective and powerful political activism that is fruitfully changing society and its entrenched attitudes. This long-overdue survey of Starkey’s work builds on The Hepworth’s reputation for curating important exhibitions of photographs and extends our commitment to regularly showing work by major female artists. This project comes at an exciting moment when Starkey is reassessing her art in the light of recent political events, such as the MeToo movement, that have such a vital bearing on her new work.’

Starkey’s forthcoming exhibition at The Hepworth Wakefield, from 23rd October 2020 to 24th January 2021, will be her first-ever major solo institutional exhibition, presenting a survey of Starkey’s art at a critical time in her career. In addition, Starkey will create a new body of work exploring the shifting female identities within communities that were once strongly defined by coal mining and industrial manufacturing. The Hepworth Wakefield is a museum that specialises in commissioning and presenting contemporary female artists in dialogue with 20th-century modernism. The Hepworth is therefore particularly well placed to present Starkey’s work to a wide audience and enrich the experience of it through the gallery’s art historical and geographic context.

‘The Foundation and I are very excited to work with The Hepworth Wakefield on this timely exhibition of Hannah Starkey’s work. The judging panel concurred that the project presented by the museum and the artist tackles prescient and important current issues, such as education and youth identity. Starkey’s photography brings into focus the complex ways in which female representation and subjectivity play out in contemporary society. The upcoming exhibition presents a fantastic opportunity for both local and international audiences to delve deep into her practice; and the new collaborative project will allow Hannah to create impactful new work that is inextricably tied to the local communities.’ 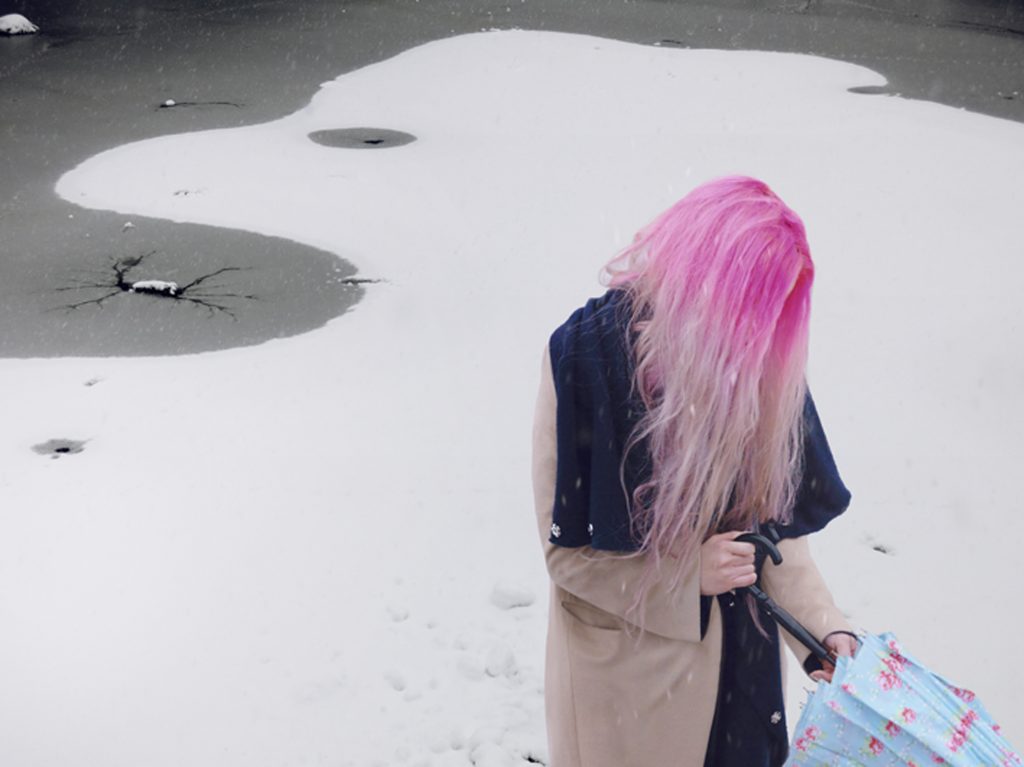 Living and working in London, Starkey explores the physical and psychological connections between the female individual and her everyday urban surroundings. Though her photographs can initially appear to be in the vein of observational documentary, they are in fact deftly choreographed. Often, she reimagines her observations from public environments, using actors to re-enact moments of reverie, togetherness, or fleeting interactions.

Throughout her career, Starkey’s focus has evolved in line with shifts in the political climate and her own life. In her most recent work – which includes images of the Women’s March in London in 2017, and as yet unshown images of the Extinction Rebellion protests and climate change strikes by school children – she explores how to represent a new generation of women at a time when the issues she has been addressing throughout her career are finally centre-stage.

Now in her mid-forties and having recently published a monograph detailing the past two decades of her work, this exhibition at The Hepworth Wakefield represents a moment of reassessment for Starkey. She is interested in moving beyond the production of images that quietly but insistently interrogate the subject of women’s representation to something that enters into a more direct dialogue with the world itself, one in which women are agents as well as spectators. The project at The Hepworth Wakefield will allow Starkey to explore some of the issues facing young women today. Collaborating with a group of young women in Wakefield, Starkey will create images with them that explore their experiences of the city and help them better understand the way in which photographic images are constructed, a medium they are using increasingly to shape their own identities. Starkey intends the project to provide young women with the tools to critically examine contemporary visual culture in order to regain control of their representation within it.

About The Artist
Born in Belfast in 1971, Hannah Starkey now lives and works in London. Her MA graduation exhibition at the Royal College of Art in 1997 was entitled Women watching Women Starkey regularly exhibits at Maureen Paley in London and Tanya Bonakdar Gallery in New York. Her first solo institution exhibition took place in 2000 at the Irish Museum of Modern Art, Dublin. A solo exhibition, Twenty-Nine Pictures, opened at Warwick Arts Centre in 2011 before touring to Ormeau Baths Gallery, Belfast.