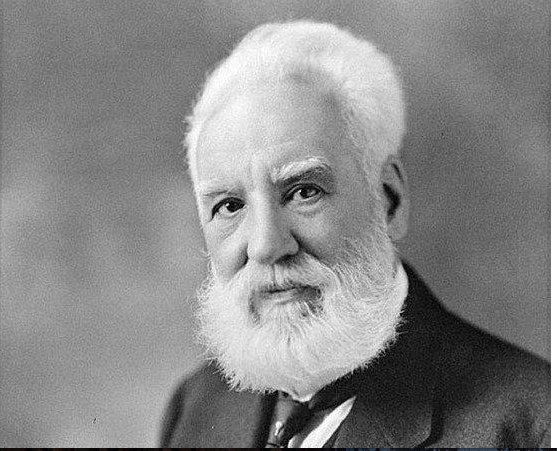 Human history is full of instances when people stretched their personal limits in an effort to uplift the society as a whole. With the societies evolving over a period of time, we have discovered new ways of reaching out to people, travelling long distances, yet staying attached to our roots.

In this short article, we will take you through some of the most popular and greatest inventions in the human history that completely changed the world and gave it a new direction.

The telephone was invented in 1876 and as is the case with any big invention, the person credited with it only solved the final piece in the puzzle. Hence, despite the fact that Alexander Graham Bell was credited for this achievement, many less famous names came to surface when he patented the technology in 1876. Just like Henry Ford and his cars, Graham Bell successfully made the telephone a commercially feasible product. While it used to be treated as a business tool in its early days in the UK, World War I made it a priority and telephones started getting seen in private homes too.

Before delving into the invention of the car and who got there first, it’s important to understand its definition first. Monsieur Cugnot of France developed a steam-powered tractor in 1770, with British inventors coming up with the same kind of steam-powered vehicles by early 1800s. However, the public fear of these vehicles was such that a law was passed as per which a man had to wave a red flag on the road before these cars were allowed to pass. This law brought a quick end to Britain’s automobile industry. However, in Germany Karl Benz introduced the first-ever petrol-fuelled automobile to the world, in 1885. As a result, Benz is widely credited as the inventor of the car throughout the world, even though it was Henry Ford of America who manufactured commercially viable cars for the first time. 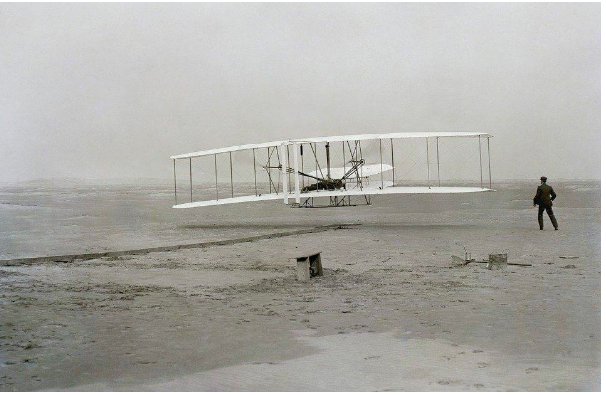 People wanted to fly ever since they saw birds up in the sky. As a result, they used everything possible within their means, from hot air balloons to kites, to go aerial. However, the ability to take ‘heavier than air flight’ took quite some time. The flights taken by Orville and Wilbur Wright in the year 1903 are historically recognised as the first controlled and sustained heavier than air flights. Here are some pictures of that memorable event. Wright brothers actually owned and ran a bicycle shop in Ohio, but we’re constantly involved in making this invention a possibility. Finally, it was on a cold December day that they successfully took to the air in their small aircraft named Wright Flyer 1. As many people were already working on innovations related to powered flights, adjustments to the original invention didn’t take much time.

Although it’s not possible to put an exact date on the birth of the Internet, its roots can be traced back to 60s when the US military was actively involved in efforts to connect supercomputers situated in different parts of the country. Officially, the World Wide Web came into existence in 1990 and was invented by someone named Tim Berner Lee. Today, it’s almost impossible for the world to function normally without the Internet, and it has also successfully connected people from all parts of the world.