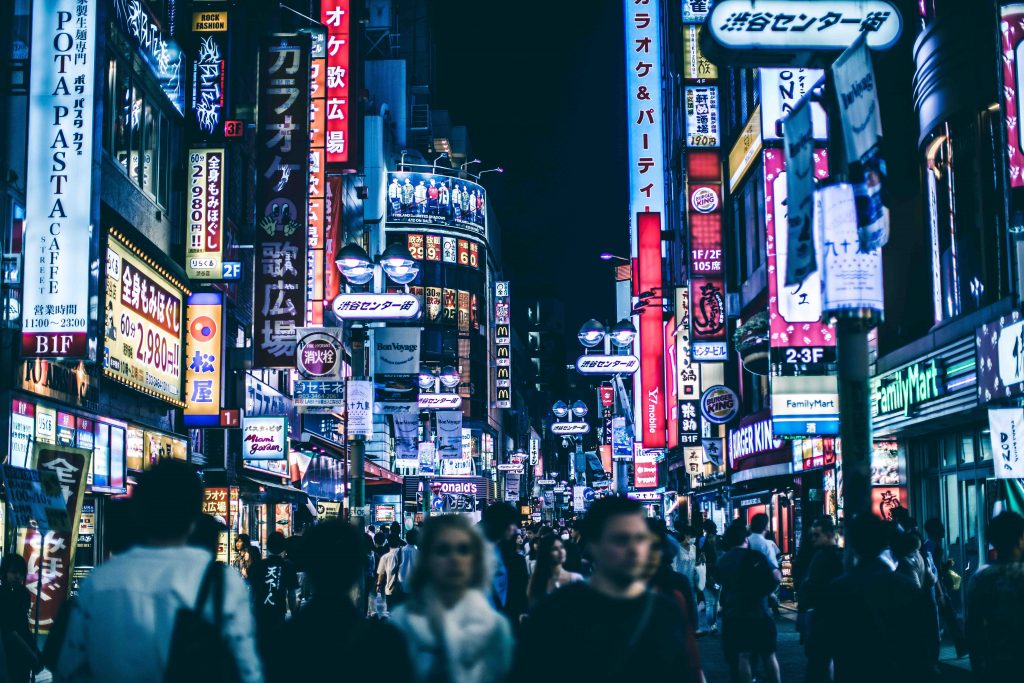 So much technology comes from Japan, and a lot of the original adaptations made technology what it is today. From the simple workings of the first Walkman and the original Canon camera to the innovative Canon printer, we’ve seen so much change over the years.

Many things that originated in Japan are items that most households can’t live without. For a lot of products, the minute they found their way into the UK, they were on the top of everyone’s wish list. The technology growth industry in Japan is ever-growing, and according to Japan.Gov, they’re committed to being the very first country to prove that it’s possible to grow through innovation – despite their population declining.

One of the biggest household names produced by Japan is Canon, whether you’re thinking cameras or printers, most people will know what the company is. After their first camera launched in 1934, they continued releasing products before landing on Canon Inc. and releasing additional products, such as printers.

The brand was one of the first printers introduced, and it soon became an essential for both at home and in the office. As technology grew, so did their ability to produce new products, and the company went on to merge with US companies, specialising in photography and printing.

One of the biggest steps into the way we view the music industry was the launch of the Walkman. Before the launch, you could listen to music on the radio, so a portable device was revolutionary for many people. If you have to walk somewhere, most people will stick their headphones in and listen to music on their phones, but before the first Walkman, it would’ve been silent. The idea of taking music with you was a big breakthrough, and it gave the music business a boost – though it did play a part in the decline of vinyl.

A decade later, Japan was still impressing people with their innovative designs and their new plans for technology. With the launch of Nintendo, a new gaming venture was born. The original release was the Nintendo Entertainment System (NES), which still sits in some homes as a retro gaming device.

In 1980, Nintendo grew in the US and continued to be a top gaming institution worldwide. Arguably the two most famous devices are the Nintendo DS and the Nintendo Wii, the former was released in 2004, with the latter becoming the ultimate family fun concept in 2006.

In 2000, the concept which would continue to influence other industries and how we use our products was launched. The camera phone was released in 1999 but mass-produced and available to buy in 2000.

After years of simply being able to talk on the phone, a low-resolution camera was installed into certain devices. As the passion for cameras continued to grow, more companies started putting cameras into their phones. Now, most phones will have a camera with the potential of being better than some of the older professional lenses. The quality has adapted over the years, and it’s likely to continue – but users are clearly happy with the new concept.

Japan has made waves in the world of technology and continues to do so even now. With robots carrying out important duties in hotels and bullet trains offering faster travel than ever, Japan continues to innovate and push the boundaries of technology even further.