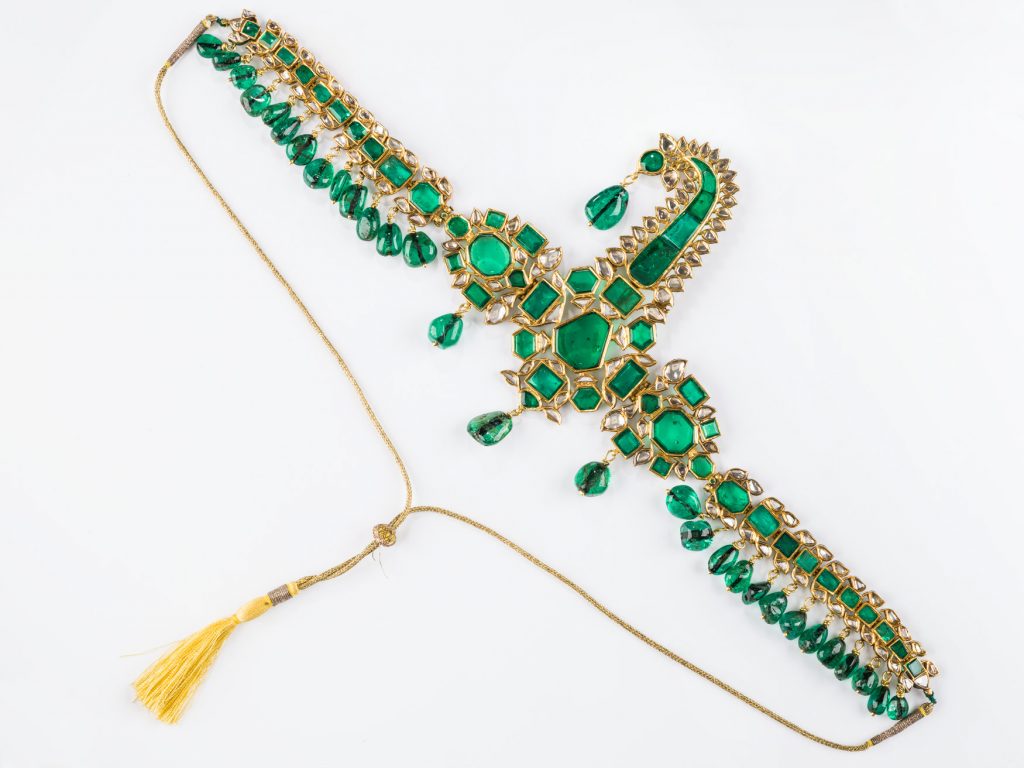 The Museum of Islamic Art (MIA) in Doha, Qatar, is a monument to the Islamic Arts. Opened in 2008 the museum aims to shed light on the rich cultural origins of the Middle East. Under the leadership of Her Excellency Sheikha Al Mayassa bint Hamad bin Khalifa Al Thani, MIA’s goal is to preserve the past to illuminate the future. How better to do this than with a dazzling display of bejewelled objects.

‘Set in Stone: Gems and Jewels from Royal Indian Courts’ opens on 23rd October. As part of the museums scheme to build bridges between nations, MIA holds an annual Year of Culture programme. The programme is carefully curated to promote mutual understanding and appreciation between visitors from across the globe. An international audience is invited to consider cultural similarities and differences by the objects and artworks on display.

This year, 2019, focuses on the State of Qatar and the Republic of India. ‘Set in Stone’ brings the year to a spectacular conclusion through a celebration of the majesty of the Mughal Empire whose power spanned the 16th and 17th centuries. Mughal Emperor’s, such as Jahangir (r.1605-1627) and his successor Shah Jahan (r.1627-1658) were internationally acclaimed for their personal passion for gemstones and their court’s fabulous opulence. MIA’s exhibition highlights the pivotal role played by gemstones in the formation of Indian Luxury.

‘Set in Stone’ has been curated by Dr. Tara Desjardins, with the support of Nicoletta Fazio, Reem Aboughazala, Tamadur Tariq Al Shamlan. The exhibition is divided into four sections to present a clear chronology of the place precious stones had in India’s Royal Courts and the legacy that they continue to hold in Qatar today.

The first section, “Precious Stones”, considers the ancient origins of gemstones and their source. Acting as a point of departure, “Precious Stones” provides a socio-economic and cultural background of the valuable minerals unearthed in Golconda and Kashmir. The mines in these regions supplied the world with diamonds until the 1867 discovery of diamonds in South Africa. The quantity of natural resources in India supported the lavish tastes of India’s Emperors, Maharajas and wealthy elite. The following sections, “Court and Ceremony” and “Beyond the Court” illustrate the eye-watering opulence of India’s Royal courts. The exhibition closes with the final section, titled “Qatar Connection: Pearls for Gold”, which chronicles the longstanding commercial and cultural ties between India and Qatar exemplified in the transference of jewels and styles of adornment between the two nations.

The exhibition includes over 100 pieces, some never seen before, from Qatar’s leading museums. Alongside objects from MIA’s permanent collection works from the National Museum of Qatar and Qatar Museum’s Orientalist Collection are displayed.

The show provides a visual encyclopaedia of the rich materials and sophisticated skills developed in Royal Indian workshops and transferred to contemporary jewellers in Qatar. The exhibition is mix-media, with the three-dimensional jewelled objects and jewellery interspersed by works on paper and photographs. 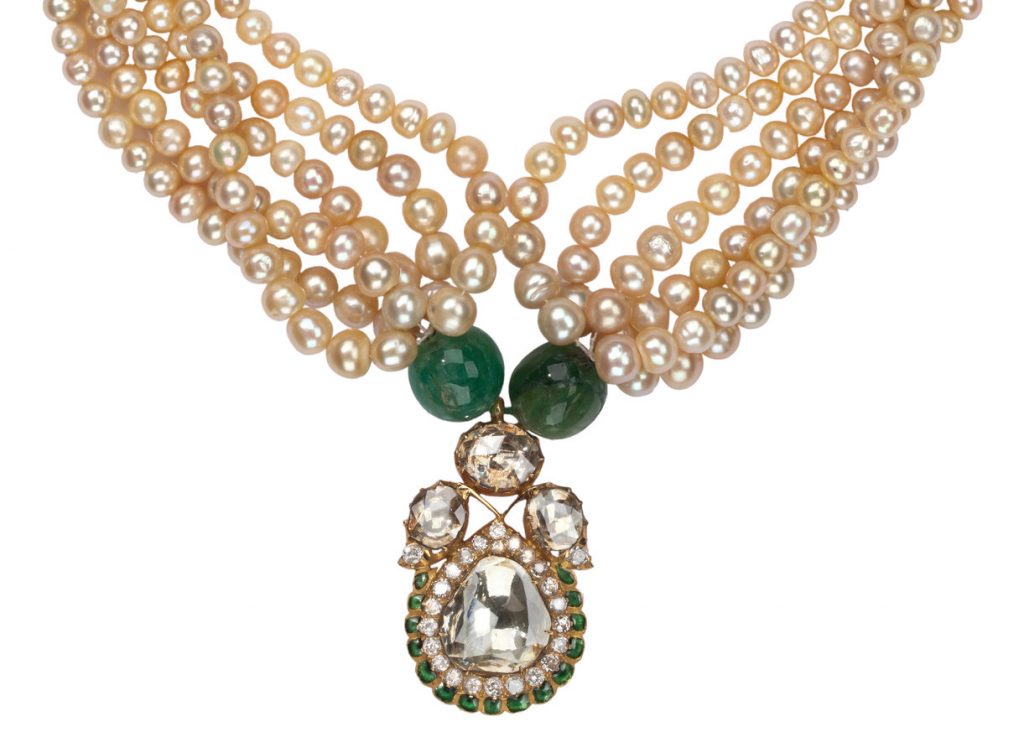 Must-see pieces include the Varanasi Diamond Necklace and a loose emerald inscribed delicately with Arabic text (c.1609 to 1610). The impressive rough-cut emerald measures a monumental 2.8cm x3.4cm: the size of a chickens egg!

Another highlight is an illuminated manuscript (c. 1635-1645) depicting Shah Jahan, who reigned over the ‘Golden Era’ of the Mughal Empire, is just as brilliant as the golden falcon (c. 1628-1649) heavily enamelled and encrusted with large emeralds, rubies and diamonds. The manuscript painting shows the Emperor richly dressed and enthroned under the bejewelled canopy of his legendary ‘Peacock Throne’ that glitters with gold leaf and jewel bright colours.

‘Set in Stone’ is a dazzling exhibition of exceptional craftsmanship and jewels of jaw dropping proportions that is sure to set your eyes ablaze! 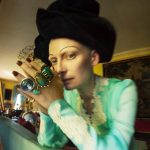 Some jewelry pieces can be sprinkled with gems, like the one you can find on MoissaniteCo.com. They do not have a […] 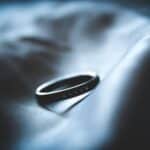 Are Wooden Rings Hard to Care For?

Fashion is constantly in a flux, and we often find ourselves going back to what used to be popular centuries […] 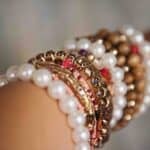 Freshwater pearls are produced through the use of freshwater mussels in lakes, rivers, and ponds. A majority of cultured freshwater […]