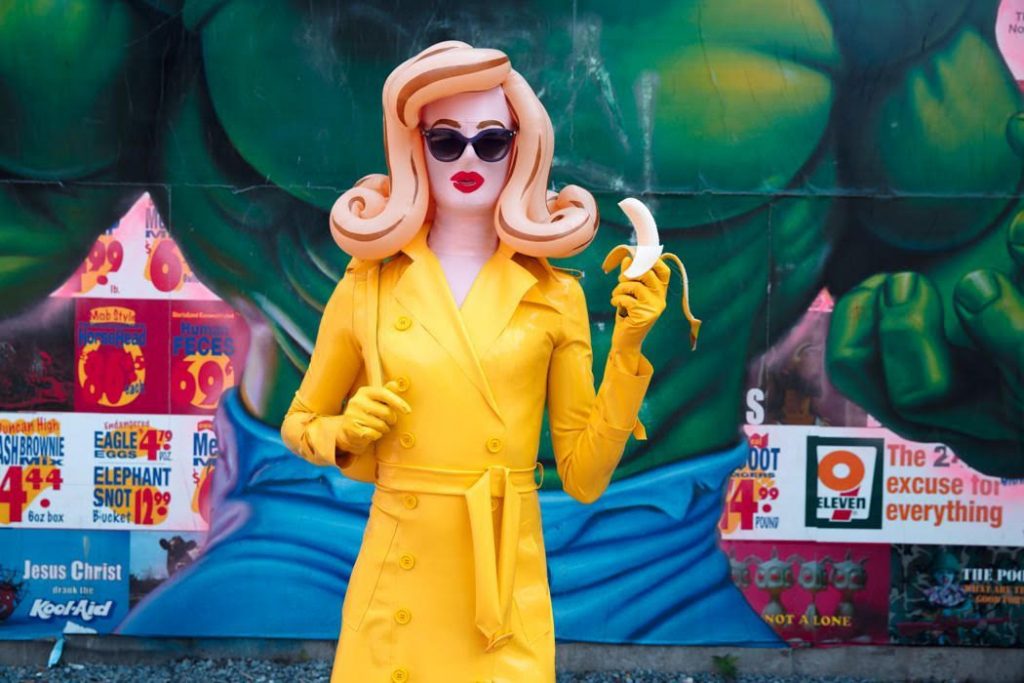 Cultural Traffic, the arts and publishing fair, will hold its fourth London edition at Old Spitalfields Market, Saturday 5th October. Its new talks programme, which like the fair is free of charge, will take place throughout the day and includes the following speakers:

This series of talks have been created to incite conversations about the current cultural landscape, in particular, the impact of digital technology.’

Cultural Traffic, the arts and publishing fair Saturday 5th October.
New talks programme, which like the fair is free of charge, will take place throughout the day

CULTURAL TRAFFIC IN CONVERSATION PROGRAMME
This series of talks have been created to incite conversations about the current cultural landscape, in particular the impact of digital technology

12PM: PANDEMONIA, Post Pop Sensation
A sensational seven-foot tall Post Pop art creation, an object of fascination and confusion. Her creator will discuss the concepts that brought her into being. BOOK HERE 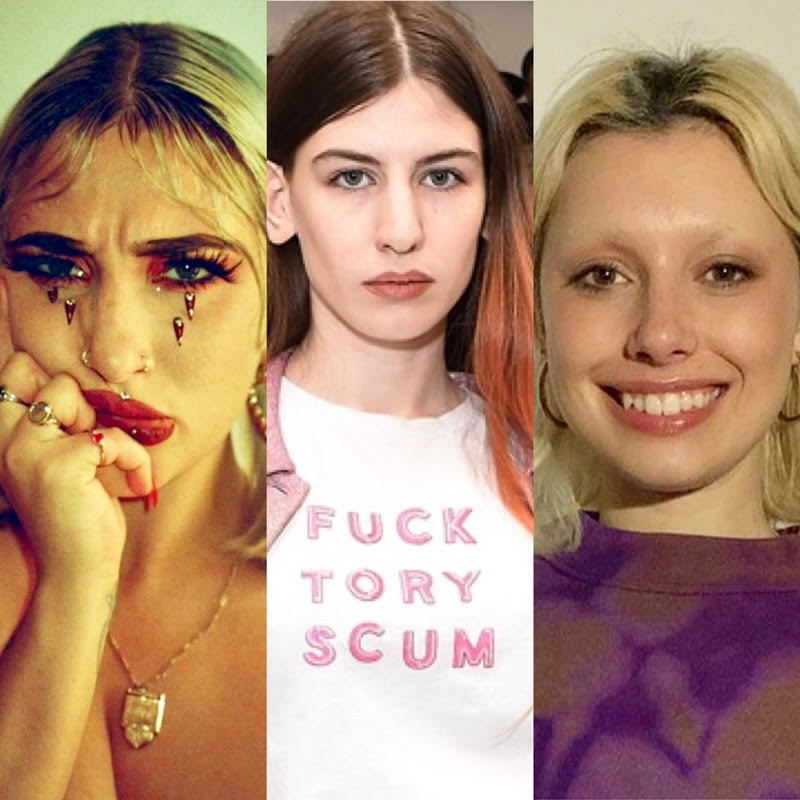 Dinah Gold will talk about the work she produces through the alias ‘The London Vagabond’. She says: ‘I want to guide and encourage more women to feel empowered by their bodies and by their own sexuality, depicting them honestly and often that empowerment stretches beyond the image.

4PM: SCARLETT CANNON, Blitz Kid
An original Blitz Kid, will discuss her life as a model and muse for countless creatives, including Derek Jarman and the late Judy Blame, Cannon considers herself an ‘ongoing changeable sculpture’. Unlike today’s Instagram culture, where highly-sexualized uniformity and pornification are encouraged, Cannon has a unique, idiosyncratic profile that defies easy definition. BOOK HERE 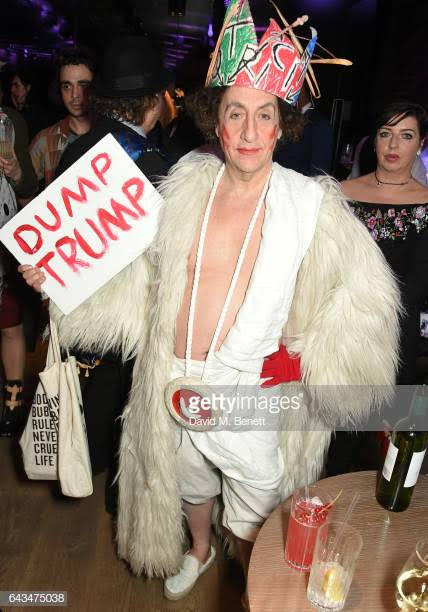 5:30PM: PHILIP SALLON, Style innovator, Club impresario
A core member of the ‘Blitz Kids’, a group who frequented the famous Blitz club in the 1980s. Along with Steve Strange and Boy George, he was a progenitor of the New Romantic movement. In his talk, he will discuss how today’s digital app-based culture has transformed night life. BOOK HERE

To attend the fair, which is free of charge, you need to register at Eventbrite