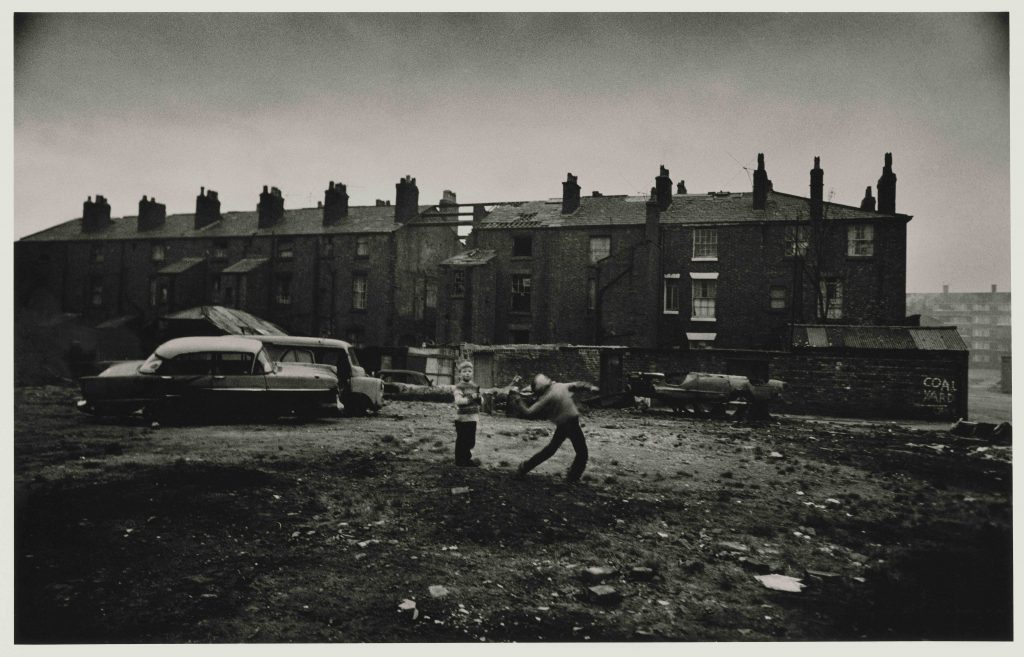 ‘I first visited Liverpool as a boy of fifteen when I worked on a steam train that went into the city three or four times a week. As a young man I returned as a photojournalist. I spent time with artists and poets including Adrian Henri and Brian Patten for a Telegraph Magazine story written by Roger McGough; documented the police for The Sunday Times in the 1970s; and collaborated with Jonathan Miller on an assignment for The Observer. It was a unique city but felt familiar to me as someone who grew up in an area that was also left impoverished by policies of deindustrialisation. I’m delighted to be showing my work at Tate Liverpool and to have the opportunity to return to the city, a place I love and has played a major part in my life and career.’

Featuring more than 250 photographs, the exhibition showcases some of his most impactful photographs
captured over the last 60 years. It features many of his iconic war photographs – including images from Vietnam, Northern Ireland and more recently Syria. But it also focuses on the work he did at home in the UK, recording scenes of poverty and working-class life in the industrial north and London’s East End, as well as meditative landscapes of his beloved Somerset, where he lives.? Alongside McCullin’s hand- printed silver gelatin prints, the exhibition also includes the photographer’s magazine spreads, contact sheets, his helmet and the Nikon camera which took a bullet for him in Cambodia.

For the presentation, at Tate Liverpool, the exhibition will show additional photographs further depicting life and industrial scenes of Liverpool and other northern towns and cities during the 1960s and 70s. Having been born into a working-class family in London, McCullin identified with the most deprived parts of the north of the UK, including areas of Bradford and Liverpool. He recognised his own origins in the conditions of those he photographed and was committed to the practice of ‘reporting back’ and publicly highlighting these areas that were largely unseen by the British middle classes. 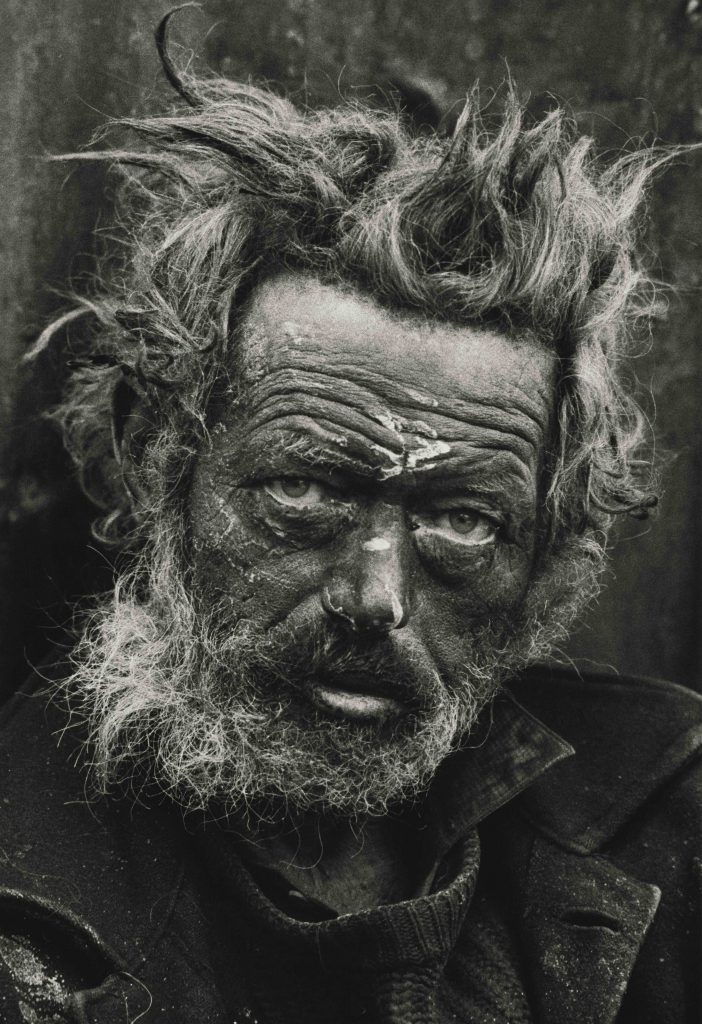 ‘The public and critical response to the exhibition at Tate Britain was overwhelmingly positive and we’re thrilled to be bringing this large-scale show to Liverpool. We hope audiences will enjoy this opportunity to see his powerful images which cover the major conflicts of the last half-century alongside McCullin’s historic images of Liverpool and the wider north of England.’

Don McCullin will be presented at Tate Liverpool from 5th June – 27th September 2020.

About The Artist
Don McCullin was born in 1935 in Finsbury Park, London and became a photographer during National
Service in the RAF. He began taking photographs in 1958, documenting his surroundings and local
community. In 1959 his photograph The Guvnors, a portrait of a notorious local gang, was published in
The Observer, launching his career as a photojournalist. In 1961, McCullin travelled to Germany on his
own initiative, funding the trip himself, to photograph the building of the Berlin Wall. The images he took
won him a British Press Award and a permanent contract with The Observer. He is most famous for his
photographs of war, in which he focuses on the effects of conflict on civilians. Many of these images
were taken for The Sunday Times Magazine, for which he was a foreign correspondent between 1966
and 1984. 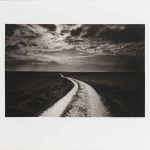 ‘Don McCullin. The Stillness of Life’, a focused presentation of over 70 landscape photographs

Hauser & Wirth Somerset is to present ‘Don McCullin. The Stillness of Life’, a focused presentation of over 70 landscape photographs, mapping Sir Don McCullin CBE’s intimate relationship with the local landscape of Somerset and continued passion for global travel since the 60s.

One of FAD’s favourite artists Theaster Gates has his first solo museum exhibition in the UK opening this week at Tate Liverpool.