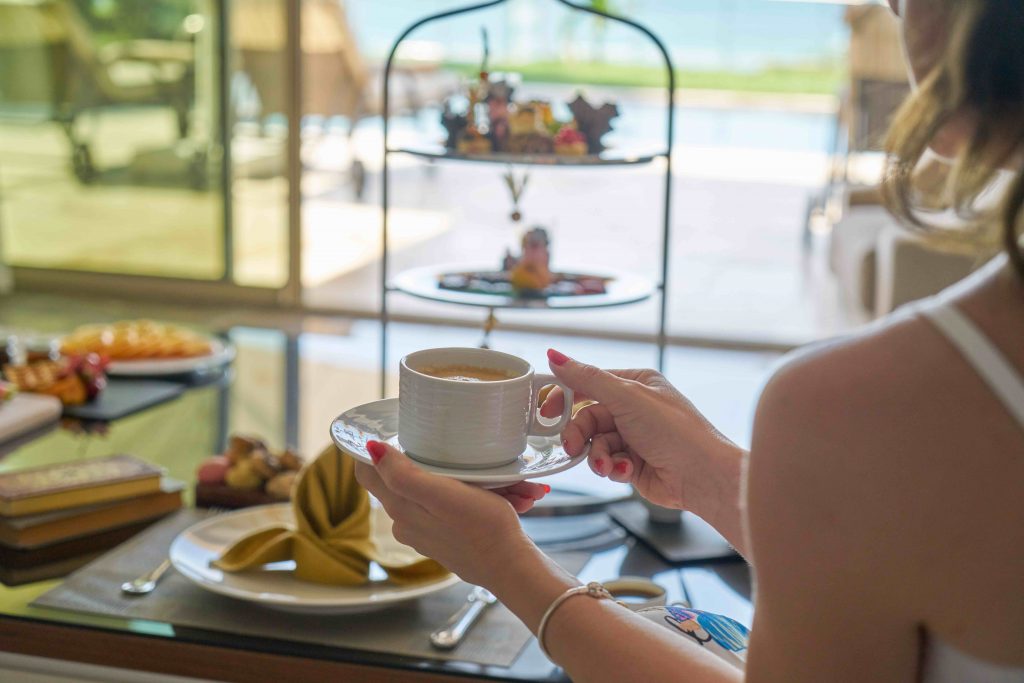 Most people take coffee for granted. There’s actually much more to it than gulping down some coffee before you dash off to work. From bean selection to brewing methods, Joe’s world is alluring and has much for anybody to explore.

But where did all of this come from? How did coffee become the morning staple and a cross-cultural icon? This write-up aims to answer these questions in exploring the origins of coffee.

A Brief History of Coffee

The British East India Company ushered in the era of coffee. In the early 17th century, it started importing Javan coffee beans to Europe. This took the old continent by storm and demand quickly outgrew supply.

On the other hand, the earliest records of coffee production and drinking rituals go further back to 15th century Yemen. The region has all the ideal characteristics for growing coffee beans and continues to deliver some of the best beans in the world.

The necessary components of a superior brew have changed very little. With all the advances in equipment and brewing techniques, it’s still more about the coffee beans and ground coffee than anything else.

Where Did the Joe Come From?

The cup of joe expression has been around since WWI courtesy of US Navy sailors. The original phrase of a cup of Joseph Daniels carried with it a negative connotation. Here’s the back story.

During President Woodrow Wilson’s time in office, Josephus Daniels was the ambitious Navy Secretary. His goal of high moral standards and eradication of vices in all navy bases of the time included a ban on alcohol and prostitution.

In the aftermath, stewards found consolation in coffee and the popularity skyrocketed. This is how Daniels’ first name became associated with the drink. As is the wont of most American expressions, it eventually simplified to a cup of Joe.

The story goes that coffee helped the world to shed its morning alcohol routines. You might not know this, but the Brits used to start the day with tea and rum. Hard cider was the drink of choice in the US and the Germans had their beer soup.

At the onset of the Industrial Revolution, coffee became the perfect drink to keep one energized for the toil at the factory to come. At the same time, it proved effective against hangover and people discovered that drinking two cups of it was better than one, and perhaps three cups were better than two.

It became so widespread that Mark Twain described the typical American breakfast of the time as beefsteak and coffee.

Coffee-making has since turned into an art. There’s an array of espresso machines, grinders, and filters each claiming to be better than the last. But, does one of these gadgets make any real difference?

Yes, but what to get may be completely up to you. You could get a great drip coffee machine, a French press, or an espresso machine with a built-in or a separate grinder, and we’re only scratching the surface.

In the past decade, premium brewing techniques and equipment have spread from coffee shops into people’s homes. Drip coffee remains the most popular in the United States, but espresso and the various espresso drinks are not far behind. The point is that you are free to enjoy a morning cup of joe just the way you like it. 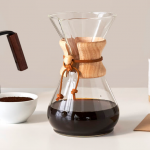 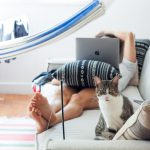 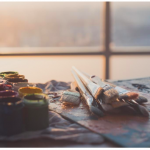 5 Ways to Make Your Studio More Alluring to Guests

If you run a studio in an arts district, then you’re probably competing with neighboring studios to attract potential visitors and buyers. A lot of people who don’t frequently visit art galleries might feel a little hesitant about stepping into one because some artists are known for being overly salesperson-ish, and also because some studios give off an “upscale and pretentious” vibe.