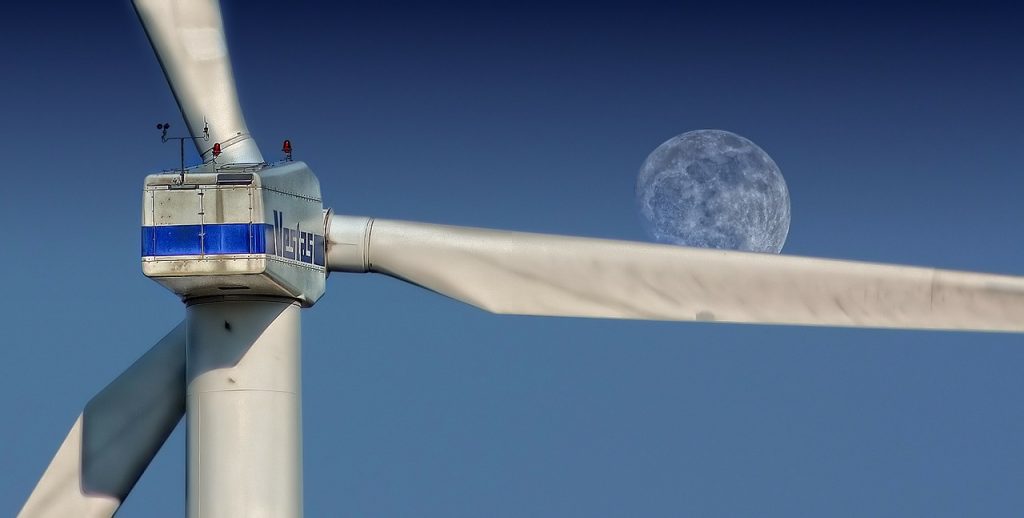 How we produce and consume energy will determine the future of our planet. By the end of 2016, 47 developing countries had updated their energy plans and raised their targets for renewable energy use to 100%. Most multi-national companies have now done the same. One hundred cities worldwide now report that over 70% of their energy consumption is from renewable resources and forty cities claim that they operate exclusively on renewable energy. The likes of Bill Gates, Mark Zuckerberg, Jeff Bezos, Jack Ma and others, have invested over $1billion USD in Breakthrough Energy Ventures, a fund for emerging energy source research.

RENEWABLE ENERGY HAS COME OF AGE
As far back as 2016, solar and wind energy became as cheap or cheaper to produce than traditional fossil fuel energy and the technology by which renewable energy can be harvested is becoming more efficient all the time. A key issue for the spread of renewable energy, particularly in the field of transport, is the development of more efficient energy storage. Whilst advances have been made in this area, the size and lifespan of batteries remain an obstacle.

A NEW MODEL OF ENERGY DISTRIBUTION
The development of renewable energy is not just about developing refined and more efficient ways of gathering energy, but it is also about changing the way in which energy is distributed. The traditional top-down model of centralised distribution may well be replaced by modular, consumer-driven power generation. The technology that is helping enable this is Blockchain, the technology that first came to public attention when Bitcoin was launched. Blockchain allows digital information to be distributed without being copied. It is sometimes likened to a digital ledger. There is no central location and therefore it is hard to hack because the information exists simultaneously in a million places. The records of transactions are public, and they are verifiable. This decentralised data storage system, when linked with smart meters, can track energy consumption and payment and allow for the commercialisation of surplus energy produced by the consumer. Many people who have adopted solar power already enjoy the fact that they get paid for generating their own energy, as well as receiving money for selling back excess electricity to the National Grid through Feed-in-tariffs. Financial and tech firms invested $2.1 billion in Blockchain technology in 2018 and its development could well see the development of many more autonomous Microgrids generating renewable energy and trading their surplus energy directly with other consumers.

RENEWABLE ENERGY AND THE DEVELOPING WORLD
A billion people still do not have any access to any electricity at all. The urgent need to improve their living standards implies a dramatic increase in global energy consumption. The combination of renewable energy and digitisation offers a model of energy consumption in which customers buy an energy service rather than energy and would allow developing countries to leapfrog old fossil fuel technology and provide cheap clean renewable energy.