HOC EVA, a group show to inspire reflections on the forms and themes of mythology and symbols in modern times looking to - FAD Magazine
Skip to content 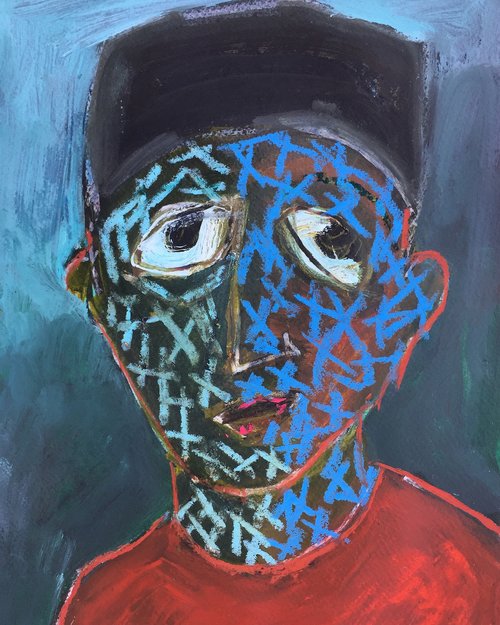 Eve Leibe Gallery is to present HOC EVA, a group show that brings together five international artists who are currently shaping the language of contemporary art. The exhibition seeks to inspire reflections on the forms and themes of mythology and symbols in modern times, exploring the perspective that societies have on history, especially as regards experiences of deprivation and suppression, violence and loss, and how this affects the evolving of individuals — each of them being connected to collective memory.

Throughout history, mythologies have provided explanations for humankind’s existential surroundings through collective beliefs and shared verbal and visual narratives. Representational visual artists have long looked to ancient mythologies as a thematic repertoire, a tradition both preserved and evolved. e works explore how each artist taps into the theme of the modern times challenged by mass media forms, ubiquitous crisis and disclosure of personal histories. Art is an ideal medium for intimate and confessional.

The vulnerability inherent being human is expressed with the symbolism in her large-scale paintings, various signifiers can generate disarrayed narratives that refuse the production of a collective assumption, an act of resistance in an information-driven society. 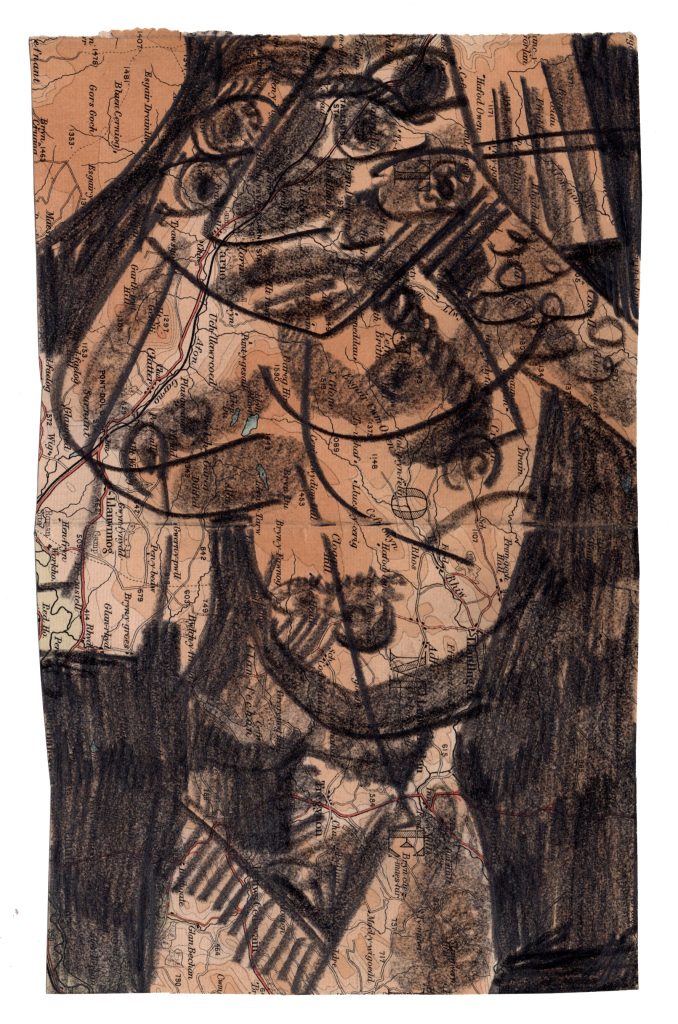 Kentaro Kobuke can express, and the sensation of awakening within a dream-like world, leading the viewer to a greater flow of the narrative. In addition to expressing very personal emotions in a direct way, this recent work incorporates relationships between people, between individuals and groups, and between people and nature, and thereby portrays the fluctuations and changes of the wavering human psyche, transforming it into fable form using the artists narrative, making it universal. 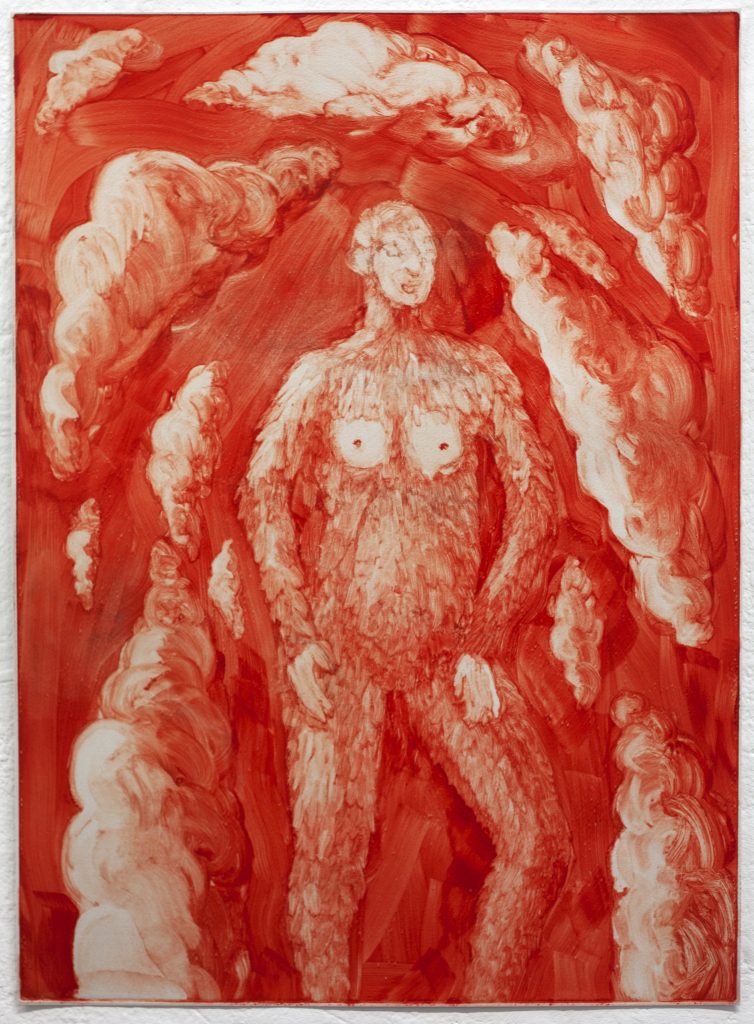 Paula Turmina – There was Something Weird about that Place, I think it was the Cloud – Oil on paper

Fadi El Chamaa creates each series of work converging abstraction and realism, the known and the unknown, the sane and the insane. His idiosyncratic work draws the viewer into an intuitive reality.

The hybrid form of action research creating its rigour through continuous reflexivity, discourse analysis, and hermeneutic inquiry concerning interpretation. The images encourage the viewer to consider false dichotomies and spectrums of possibility.
Questions of one’s way of life with all uncertainty and the erroneous way is posed by Rebeca Romero in her works. e installations made by open modular concrete structures designed in infinite combinations are the perfect basic components for her artwork, they could be evenly multiplied, patterned, and permuted into an in nite number of solid structures they are closely linked to loss and wounds, to recuperation and re-appropriation, the making to construct them is a tremendous effort in itself to represent the futility of human endeavour. Her work reaches far beyond the subject and connects the individual to gender, philosophy, the process of the making and also involves it in evolutionary processes in nature, culture, myth and history.