Assembly Point is presenting Dim Lit, an exhibition of new work by Charlie Godet Thomas. In Thomas’s large-scale wall assemblages, which he refers to as Illuminated Manuscripts, the stylistic qualities of newspaper cartoon strips are merged with a more Blakean approach to pairing writing and imagery. In this instance the assemblages depict unoccupied urban spaces, debris overwhelming the delicate poetic texts hovering in the vacuum of the dark grey paint. The writings are chalklike, seemingly ready to be washed off in the next (inevitable) downpour. 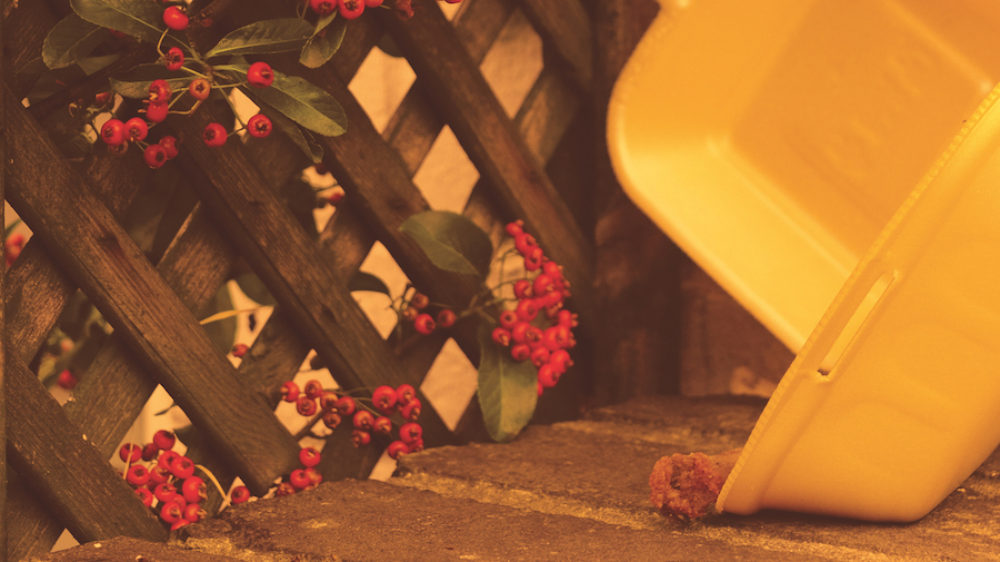 Thomas’s work Fool’s Gold takes the form of a “broken” neon sign, which appropriates, shifts and re-situates the language and imagery used by high street stores buying and selling Gold. The work brings to the fore Thomas’s interest in methods adopted by writers, with a particular focus on schools of found poetry. In this instance the smallest shift in language performs a reverse- alchemy, turning Gold into Pyrite (Fool’s Gold). The work was originally commissioned to adorn the fac?ade of an auction house in Mexico City, however the commission was never completed.

Also presented in the low-lit “set” of the gallery are two “wind chimes”, which exemplify Thomas’s tendency to strip objects (or indeed signs) of their original function, allowing them instead to play new roles, liberated from their previous purpose. In this instance the works are personified, taking the names Didi (Vladamir) and Gogo (Estragon) from Samuel Beckett’s Waiting for Godot. Mirroring their namesakes the “chimes” turn in endless circles patiently waiting for the air to move them into song, into speech, without reprieve.

The scene set out for us in Dim Lit is not an imagined dystopian future but rather one we recognise, encouraging us to focus on what we may have lost in amongst the business and the busyness, of everyday life and what we stand to lose if we don’t look at our world with the sensitivity of an aching tooth.

About The Artist
Charlie Godet Thomas is a British-Bermudian artist whose work employs a wide range of approaches including writing, painting, sculpture, assemblage, photography sound and video. His work is concerned with the connections between visual art and literature, the act of writing, the autobiographical, the tragic and the humorous. His work is summoned from unlikely places such as bookbinding processes, street signage, funereal foam letters and the language of medical packaging.

Thomas was in represented Bermuda at Caribbean Linked IV at Ateliers ’89, Aruba (2016) and was in residence at Tarrant County College, Texas, US (2017) and at Atelier Mondial, Basel, CH (2017). His work was presented by VITRINE at The Manchester Contemporary (2015) with Tim Etchells and a solo booth at Poppostions, Brussels (2018). He was commissioned for ‘SCULPTURE AT’ Bermondsey Square, London (2017). 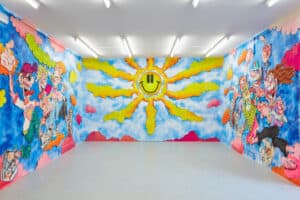 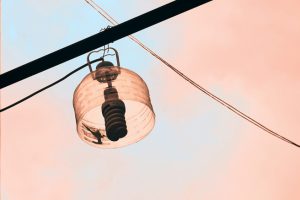 This will be British-Bermudian artist Charlie Godet Thomas’ third solo exhibition at VITRINE coinciding with his presentation in Frieze Sculpture 2019. 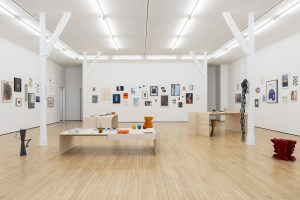 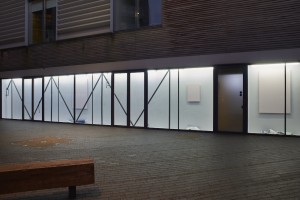 This is Charlie Godet Thomas’s first London solo exhibition. Bridging sculpture, photography and painting and exploring the intersection between language and materiality,