The Centre for Investigative Journalism presents the third biennial CIJ Logan Symposium: CONSPIRACY taking place at Goldsmiths, University of London on 19 and 20 October 2018. 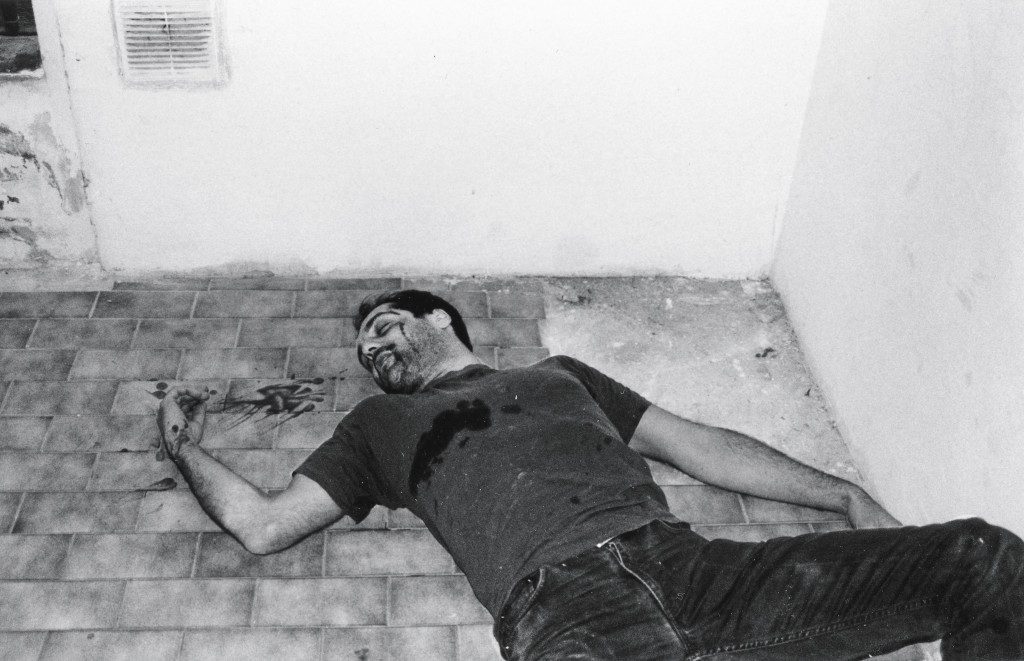 From alleged Russian election meddling to Macedonian fake news factories; from contested chemical weapons attacks in Syria to the Yemen crisis: faced with conspiracies on all sides and a thick new fog of electronic propaganda, a unique global network of investigators and doers tries to steer a more enlightened path through the confusion and contradiction of our time.

This year, the symposium is comprised of four strands: the talks and investigations that make up the Symposium itself, a free exhibition of contemporary art and design, a series of documentary film screenings accompanied by Q&A sessions with key players and directors, and a programme of expert-led workshops on various aspects of investigative practice.

In the last decade data leaks have vastly improved our understanding of everything from the war in Iraq to the machinery of domestic surveillance. But the authorities are striking back. In the UK and US, a wave of surveillance legislation threatens the very existence of investigative journalism, chilling sources and whistle-blowers and making journalists indistinguishable from spies.

Internationally the weaponisation of journalism and leaks, together with a thick new fog of electronic propaganda, makes a confrontation between superpowers look increasingly likely. As we inch our way into electronic totalitarianism, we ask where the conspiracies really lie — and who’s conspiring against who.
Curated by the Centre for Investigative Journalism, the third international Logan Symposium brings together a unique global community of engaged investigative journalists, hackers, whistleblowers, artists and experts to London to illuminate the prospects for truth, freedom and democracy – and where we should go from here. Taking issue with sloganeering about “fake news” and “post-truth”, we tackle the conspiracies which thrive on fact-free fringe media and why in our new media age people are prone to joining up the dots in irrational ways.

But in an era of dwindling budgets for real investigation, we’re also asking tough questions about the propaganda which finds its way into our mainstream media diet too. Is the blunt instrument of law and armies of “independent fact-checkers” now being hired by big tech companies going to help? Or are the think tanks and activist groups fact-checking their enemies part of the problem? Have we become slaves to the algorithms of information monopolies whose databases are working to predict our every move? Conspiracy theories are more widespread than ever, but is the allegation of conspiracy also being used to silence legitimate arguments, often coupled with the rise of a new McCarthyism which sees the hand of Russia everywhere?

There is also an amazing art exhibition entitled ‘Inside Intel’ which investigates the confusion sewn by an increasingly partisan media, sinister new technologies and the culture of official secrecy and surveillance. All within a experimental Silicon Valley “imagineering lab” located in Goldsmiths.

Featuring work by current Turner-prize nominees Forensic Architecture as well as Benjamin Grosser, Céline Minkyung Park and Cosmic Latte — Inside Intel creates an environment where fact, fiction and the theoretically possible blur together. 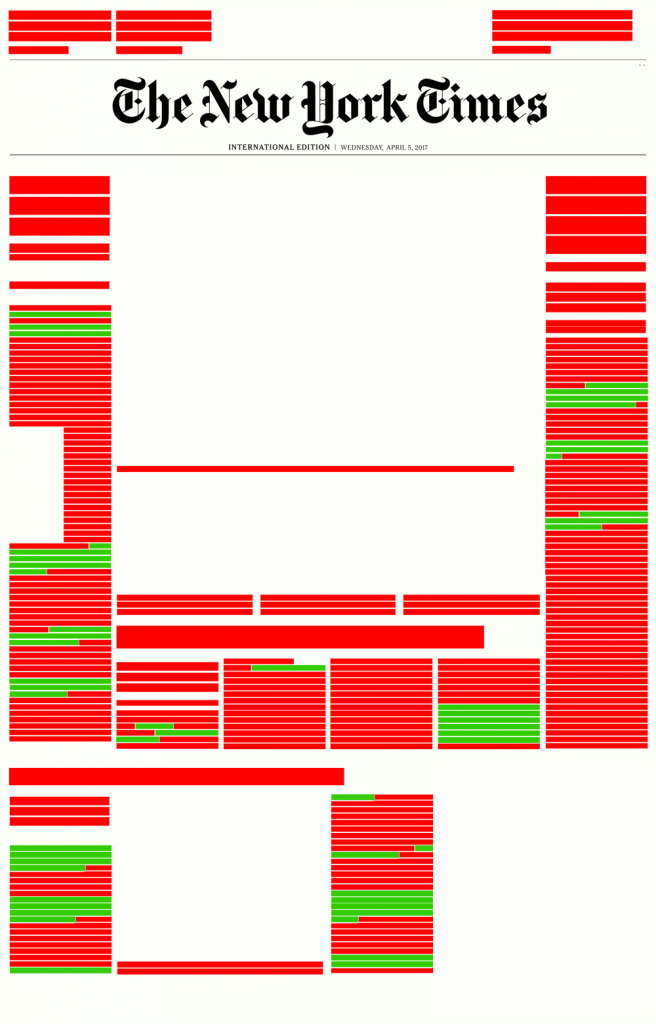