A second-hand Hermes Birkin bag has sold for $217,144 in London, a new European record for the most expensive handbag sold at auction. 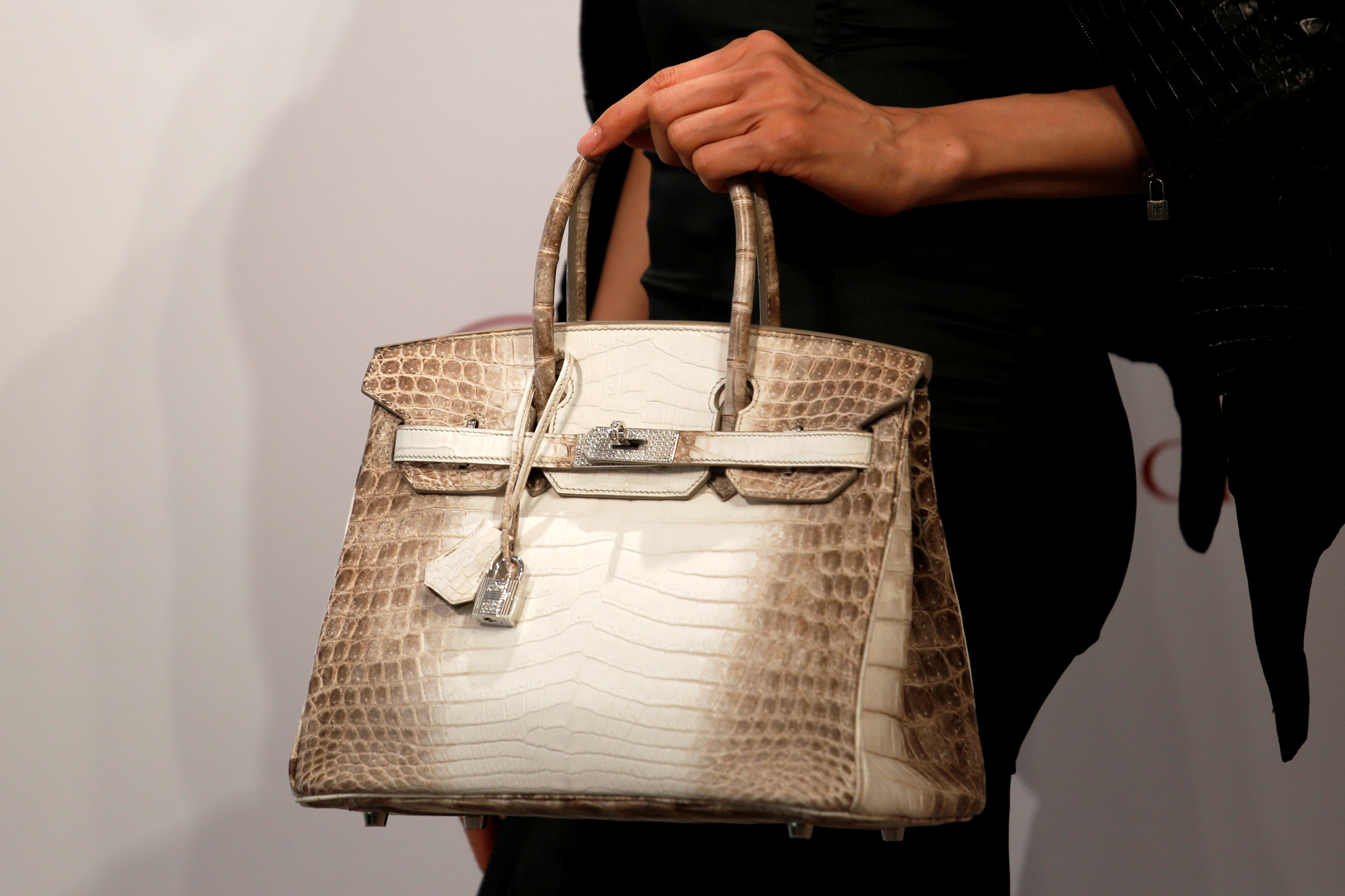 It was first time the bag had been offered in a European auction, said Matthew Rubinger, international director at Christies. The 10-year-old niloticus crocodile bag was said to be in “grade 2 condition” – with no obvious flaws.It measures just 30cm wide – smaller than the original Birkin handbag – and is made from nilo crocodile hide and features diamonds.

Hermes designed what became known as the Birkin in 1981. Named after the singer and actress Jane Birkin, it has become one of the most sought-after accessories in the world. Ms Birkin had met the CEO of Hermes on a flight from Paris to London, where he offered to design her a holdall and asked if the company could name it after her the rest is history.