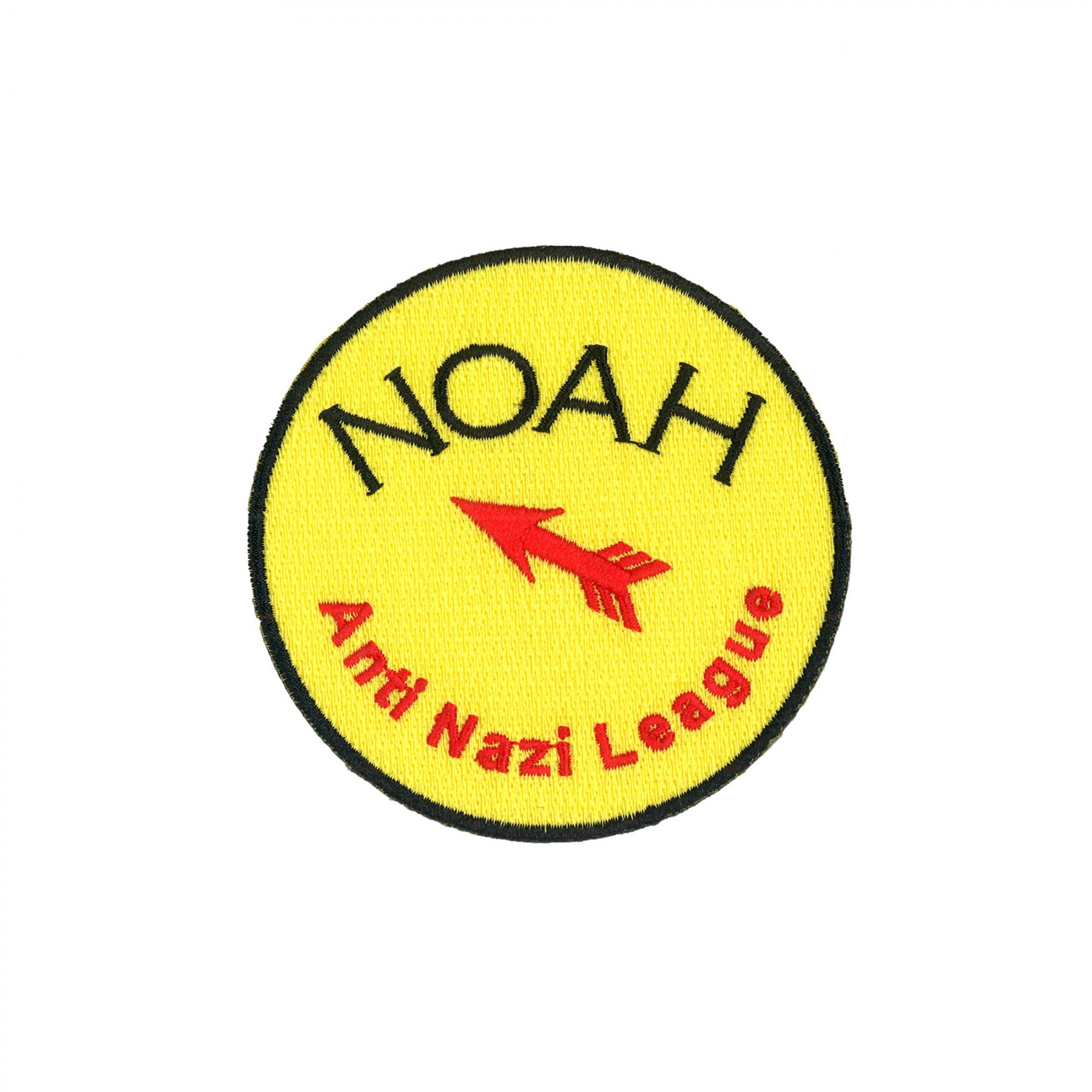 We don’t normally cover fashion but NYC’s NOAH has just released a collection that promotes racial equality which we think is V cool. The range pays tribute to the Anti-Nazi League, which started in the United Kingdom in 1977 to oppose the far-right groups that were starting to gain prominence at the time.

For those of you unaware,The Anti Nazi League started in the United Kingdom in 1977 to oppose the far-right groups that were starting to gain prominence at the time. Active as both an organised political party and as radical activists, the Anti Nazi League, or ANL, gained support from MPs, labour unions, celebrities, and musicians. They served as a unified front against fascist, racist, and neonazi groups that were trying to gain power in the U.K., as well as serve as opposition to fight the street gangs being organised by the National Front.

In the 70’s the ANL was part of the group that put on Rock Against Racism, two music festivals that included performances by Stiff Little Fingers, X-Ray Spex, and The Clash. Today, the far-right groups are on the rise again, right here in the States. Like the ANL, it now is on us to fight the racist behavior in our own society. 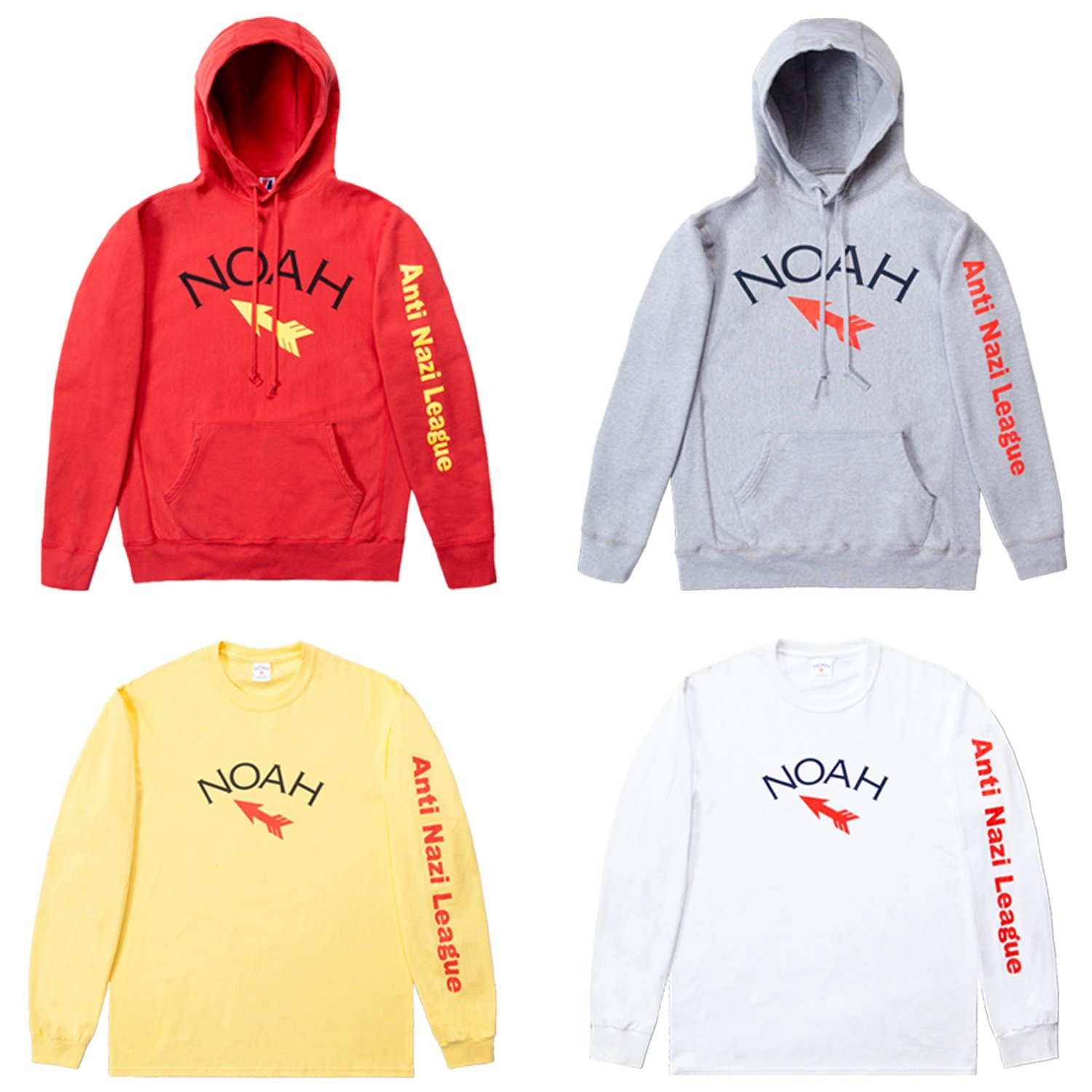