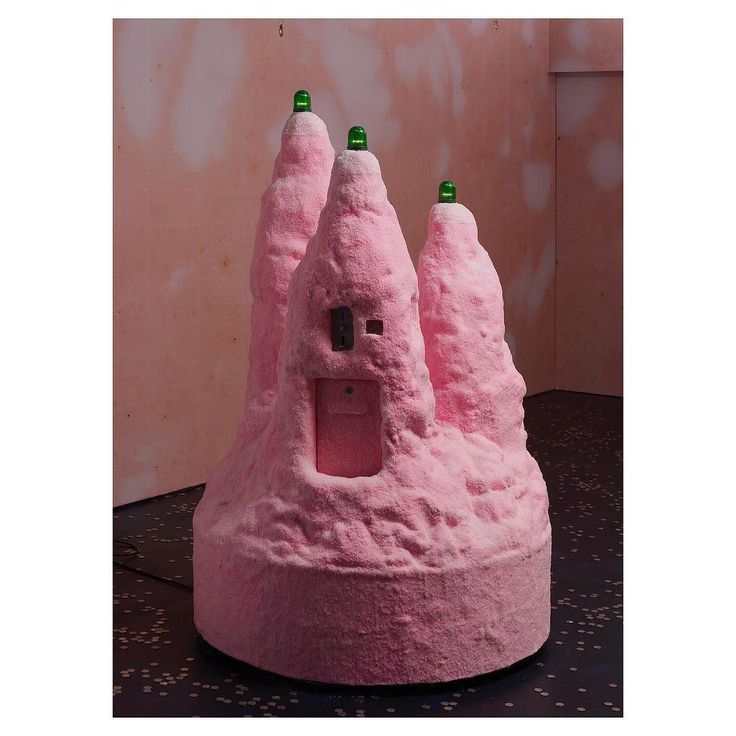 There’s a case for being gloomy about the prospects for London’s smaller galleries, several having closed last year, but new ventures are still making their way. Andy Wicks, formerly an artist, has followed on from temporary locations for his Castor Projects to set up a permanent space just off Deptford High Street last year. His current show entertainingly merges sculpture with funfair and cookery: Jonathan Trayte* has set up mechanisms you can activate with some of the thousands of 20ps on the floor, so that candy-coloured mountains dance to make what I suppose must be rock music of a sort via the noises of whisks and mixers. An artificial dusk is lit only by the flashing lights of the work (if a film’s sound is diegetic if it has a source on-screen, can we use the word for lighting which has its source only in the art to be illumined?). Alice Black, who used to work for Stephen Friedman, has good natural light in her own first floor space (with business partner Matt Symonds) a few yards south of Oxford Street. The third show there features the Karachi-raised British artist Adia Wahid**, who feeds the unusual background of economics into subtly systematic abstractions which also reference computing and textiles to suggest affinities between loom, database and grid. They vary attractively from straight oils to a scrim tape composition, a monotype printed from bubble wrap and a dance between real and painted thread. 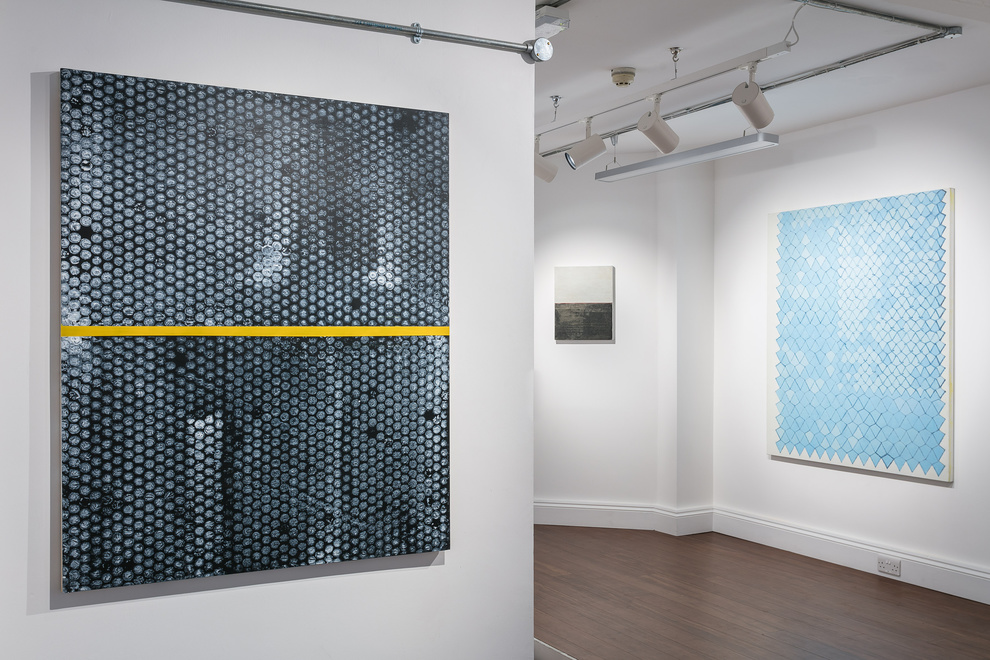 The Trinity Buoy Wharf Drawing Prize is on tour.