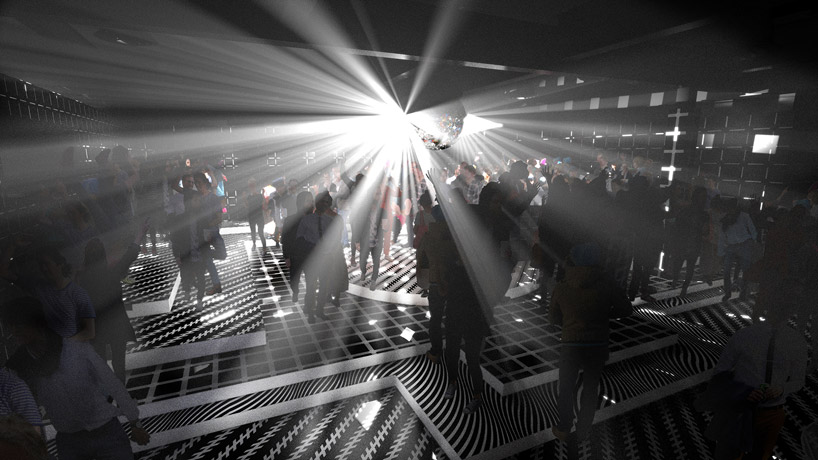 The Belgian-German artist Carsten Höller is turning a former 1920s film studio into an invitation-only nightclub for three nights during Art Basel in Miami Beach. Guests of The Prada Double Club Miami, which is presented by Milan’s Fondazione Prada, will be able to move between the club, a somber space decorated in stark colours, and a colourful outdoor tropical garden, The dramatic contrast also extends to the music. In the garden, world music will play, with a special focus on musicians from South Florida, the Caribbean, and South America. Meanwhile, electronic music will dominate the indoor space. As club-goers move between the two sections, the overlapping sounds creates what Ho?ller expects to be a “schizophrenic” journey. Wyclef Jean will perform at the opening night party.