Arms Around The Child are to launch a fundraising exhibition ‘Home is Where the Heart is’, plus a live and silent auction on 16 November to raise funds to care for children living in extreme adversity in India and Africa, and to build a new home for HIV+ orphans in Jaipur, India. 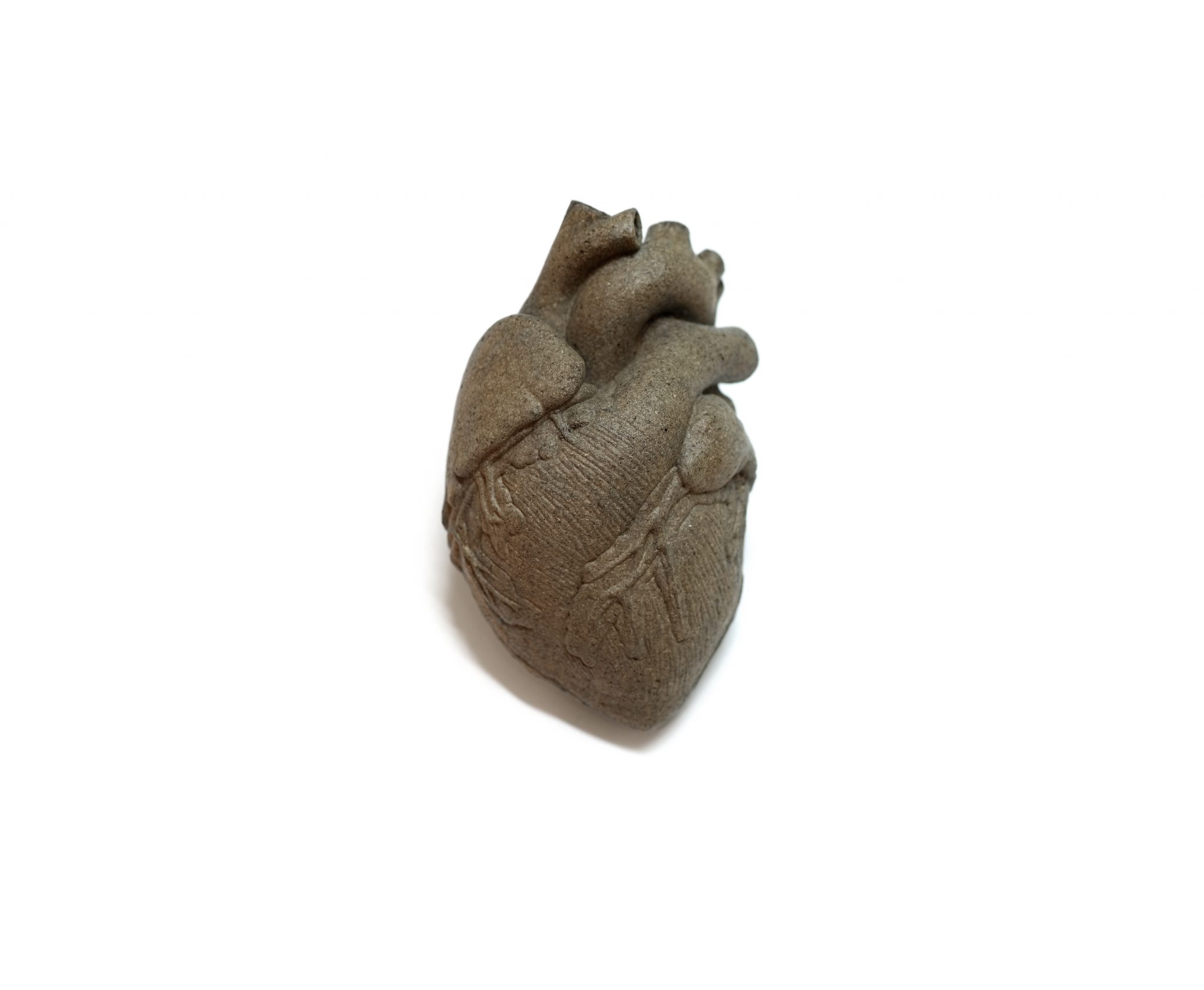 Former Christie’s International Director of Auctioneering Hugh Edmeades will chair the live auction at an invitation only event on Thursday 16 November, and the lots are available now for online bidding at: www.charitystars.com/foundation/arms-around-the-child 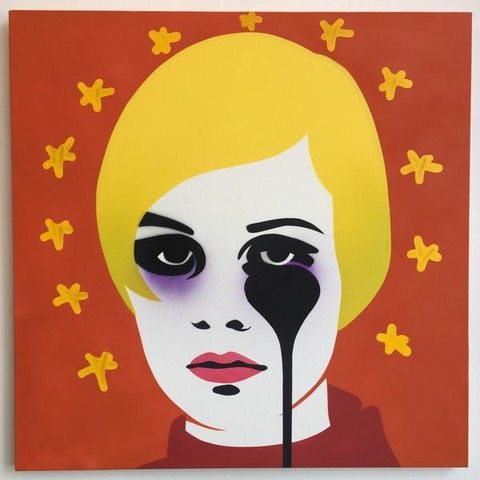 As well as the themed exhibition ‘Home is where the heart is’, there will be a specially curated photography exhibition featuring limited edition prints donated by David Byrne, Terry O’Neill, Helena Christensen and Derrick Santini. Hassan Hajjaj, whose stunning solo exhibition ‘La Caravane’ opened at Somerset House during Frieze week, to coincide with the 1:54 African contemporary African art fair, has donated a diptych print.

Also featured are an exclusive portrait of Prince by Mike Ruiz, donated by Prince’s former Manager Kiran Sharma, a Patron of Arms Around the Child, who commented:

“This is such a great photo and one Prince loved. We used it as he lead image on the Welcome2America Tour and it was on billboards in Time Square and well… everywhere. I have proudly had this limited edition piece in my care since then and am now donating it to the Arms around the child art auction to help our children. Signed by the photographer, Mike Ruiz is a remarkable artist, photographer, friend and Prince enjoyed working with him for years. They seemed to totally get one another creatively.”

Two Michael Thompson portraits from a 2010 Arms Around the Child “I Am African” campaign to provide anti- retroviral medicine to HIV+ children are featured, of the charity’s global Ambassador Iman, and her late husband David Bowie: www.keepachildalive.org/i_am_african/i_am_african 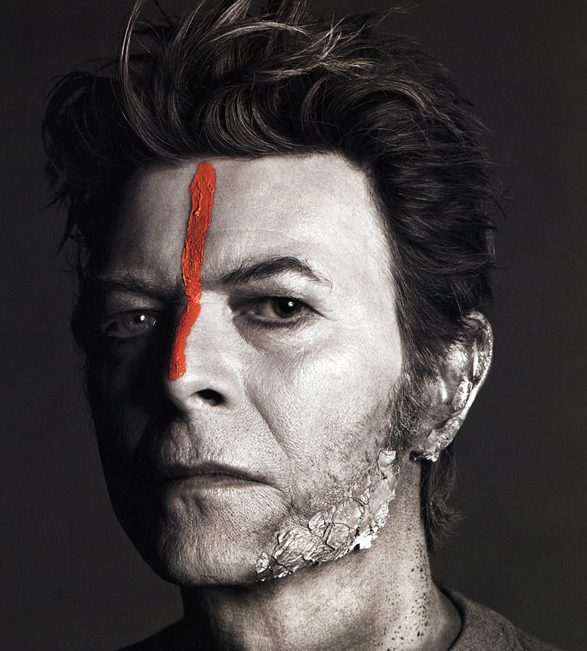 Another highlight of the exhibition is Rob and Nick Carter’s ‘Paint Pigment Photograph’ from their Cibachrome series of unique action photos inspired by the Hindu festival of Holi, capturing paint pigment spontaneously thrown in the air.

Many of the artists have created new work especially for Arms Around the Child, or donated work that fits perfectly with the theme of ‘Home is Where the Heart is”. The exhibition features artworks in several media including sculpture such as Alastair Mackie’s ‘Untitled (heart)’, 2007, a sculpture of a heart created from a modified wasp nest. Mackie re-pulped a single wasp nest and cast it into a mould taken from an anatomical model of a human heart. ‘Untitled (heart)’, is the only remaining artist proof, the others from the edition are in the Damien Hirst, David Roberts and Wellcome Collections.

Fundraising auction and ‘Home is where the heart is’ exhibition was curated by Lee Sharrock and will raise funds to build a home for HIV+ orphans in Jaipur.