US artist Seth Price takes over the I.C.A for his first UK exhibition. - FAD Magazine
Skip to content

There’s a question to which no artwork has an answer, to which every artwork is susceptible, which is, so what? 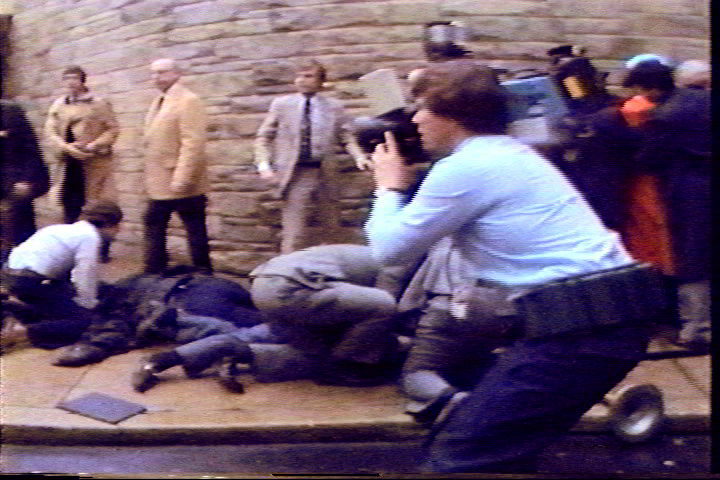 Tomorrow the Institute of Contemporary Arts presents the first UK exhibition by US artist Seth Price. Spanning the entire building, this survey focuses on Seth’s film & video of the past two decades. Seth Price Circa 1981 is co-curated by the Institute’s Director Stefan Kalmár, Chief Curator Richard Birkett, and Head of Design Stuart Bertolotti-Bailey. As Kalmár’s inaugural exhibition as Director, it flags the Institute’s renewed commitment to addressing the complexity of the contemporary condition, and the critical role of the arts in its mediation.

There is no answer. You ask it of yourself, as an artist, and there’s only silence.

While art typically functions as a reflection of the world around it, it is also and always a product of that world. In today’s digital, networked environment Seth’s work is a manifestation of perpetually changing processes of production and distribution. Working since the late 1990s, he has amassed a body of work and writing that reflects these phenomena, including sculpture, drawing, print, film & video, music, text, textile, and web design. His work has often appeared to pre-empt the rapid developments of today’s online image-based culture, as it has become increasingly dominated by the aggregation, manipulation, formatting and recycling of images and other graphic materials. 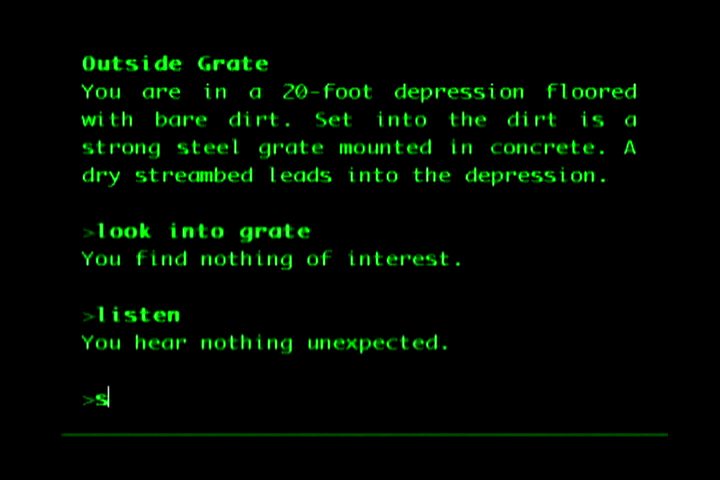 It’s not a nihilistic question, or pointless skepticism, because the silence produced is actually useful.
For Seth, it is impossible to isolate an artwork from its means of distribution and its economy of circulation. He embraces ‘contamination, borrowing, stealing, and horizontal blur’ by occasionally disseminating works online, and at irregular intervals reworking and updating them. As such, Seth operates at a remove from the platitude of technological progress, instead mining the strange, abstract and often banal residues of digital technologies; emphasizing aesthetic effects as modes of power, and the figure of the artist as both a commercial profile and discursive actor.

This silence records an echo: the artist has made a noise and prepared some kind of recording device to capture the echo that comes back.

While studying literature and politics at Brown University in the 1990s, Seth took a class on film and video with experimental filmmaker Leslie Thornton. In focusing on the moving image, Seth Price Circa 1981 acknowledges Seth’s early emphasis on film & video. It also highlights his work’s palimpsest tendencies – reconstituting and versioning material across multiple formats, then dispersing it through multiple channels. Seth Price Circa 1981 is itself an act of un-administered circulation and reconstitution, as Seth requested not to be involved in any decisions concerning the selection and presentation of his own work.
Your utterance now has a shadow that cannot be cast off. This shadow is the work. 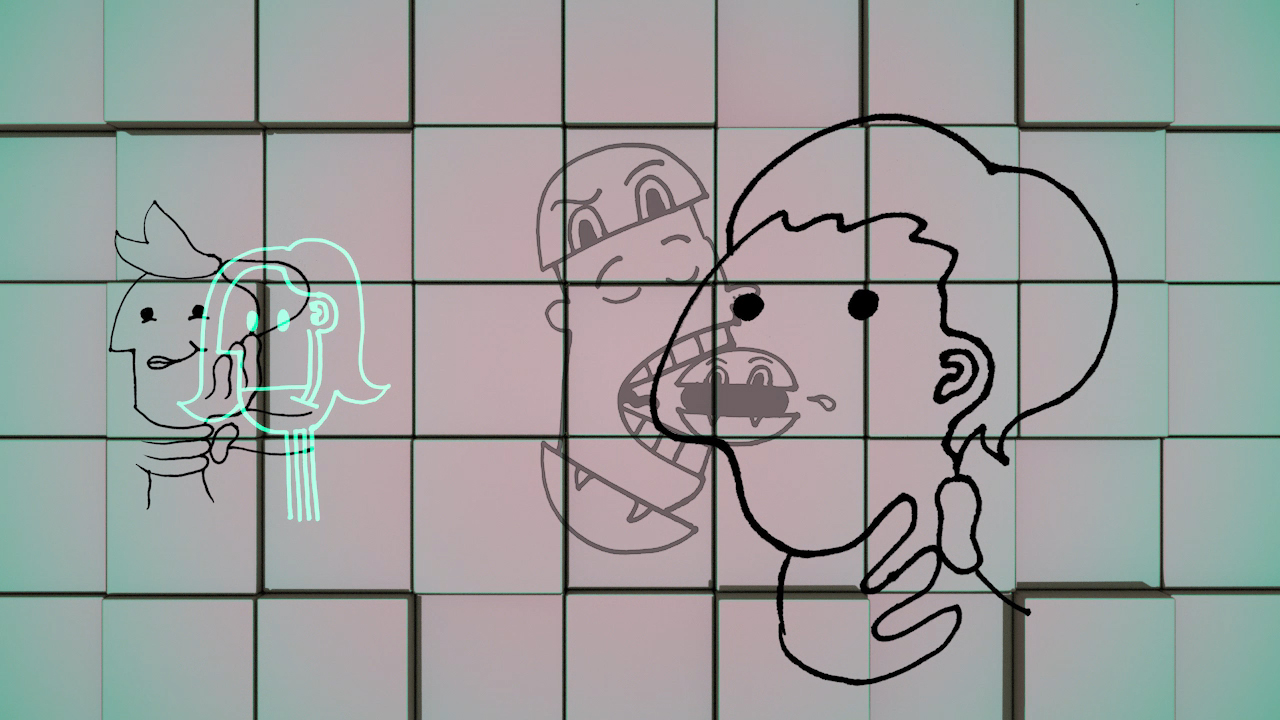 Price’s moving image work collapses other artistic actions or events, including aspects of performance, writing, public speaking, musical composition and installation. His own voice is a recurring presence, meandering between fictional narrative, personal testimony and philosophical treatise, as affected and mediated as the visuals it accompanies. Featuring over 20 works produced since the late 1990s, this exhibition includes Rejected or Unused Clips, Arranged in Order of Importance (2003) and Copyright 2006 Seth Price (2006), which variously make use of appropriated imagery from sources such as advertising, news footage, and video game graphics; and Redistribution (2007 – ongoing) and Digital Video Effect: ‘Editions’ (2006), which reflexively cannibalise and comment on earlier works.

‘Where we have spoken openly we have actually said nothing. But where we have written something in code and in pictures, we have concealed the truth …’. 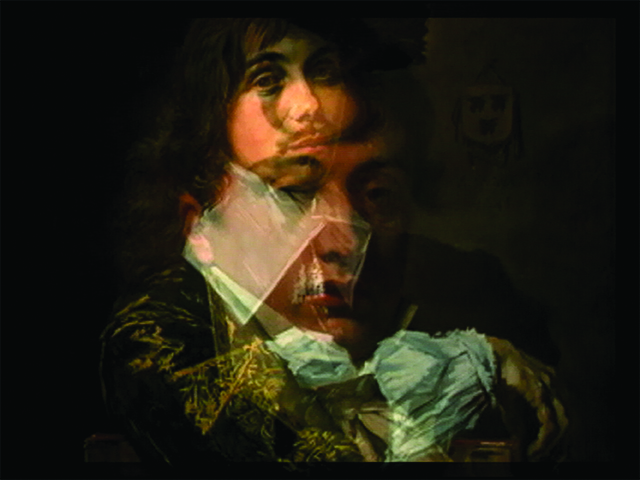 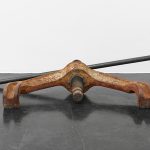 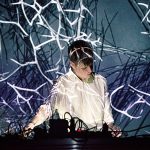