HyperPavilion is a large-scale contemporary art exhibition situated on the northern side of the Arsenale di Venezia in three historic warehouses of over 30,000 soft. HyperPavilion is produced by Fabulous Inc , and curated by Philippe Riss-Schmidt. 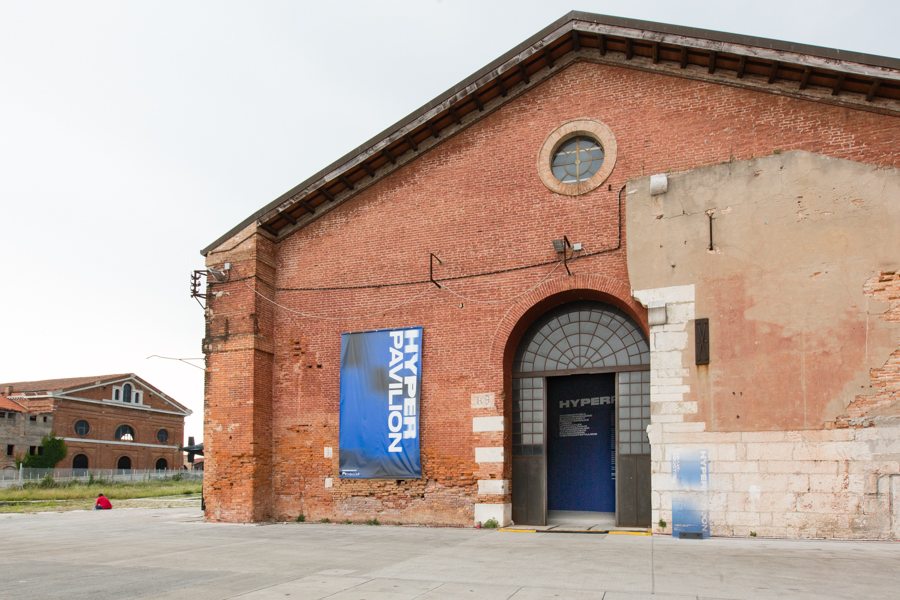 The exhibition displays a dynamic selection of artworks that address the consequences of art after the arrival of the digital, as well as investigating new ways to exhibit these outcomes.
All artworks are site speci c and most of them were created speci cally for this project. HyperPavilion focuses on an international roster of artists, whose common objectives question, challenge and respond to furthering digital transition. Presented using technology including: large scale projections; a 360° immersive cinema; a hologram theatre; multi-screen installations and hybrid artworks. All of which come together to present a spectacular post-techno-human immersion. 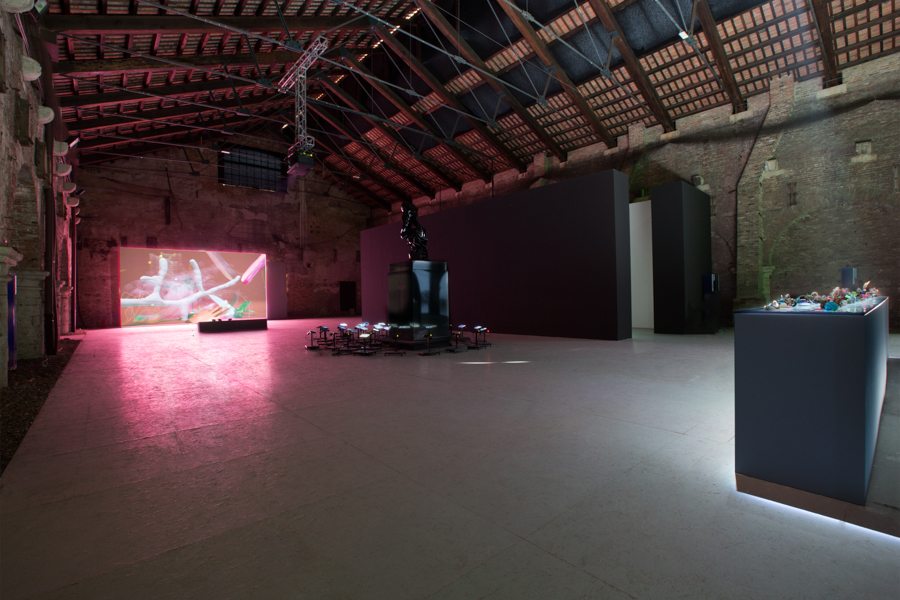 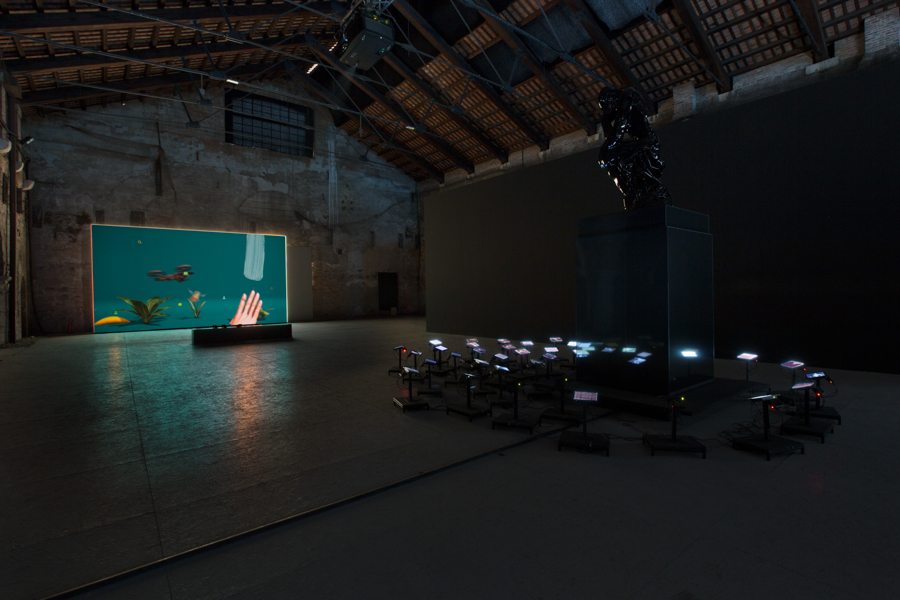 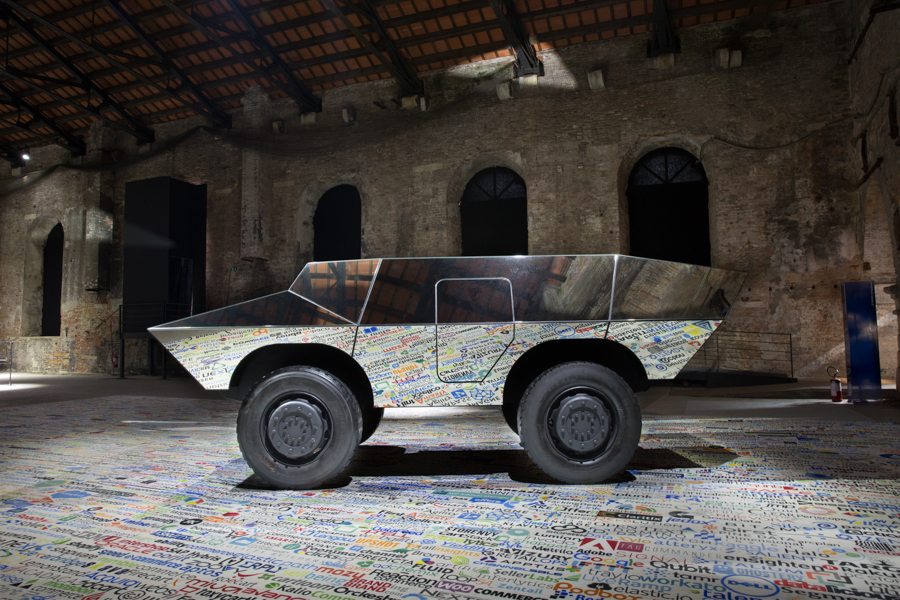 HyperPavilion seeks to explore the ways in which the digital and physical worlds have merged to create an entangled hybrid reality that encompasses us globally, and now offers a new aesthetic with new consequences and new organisation.

Post-digital is not a new medium anymore, the digitalisation of the world has happened and we are living beyond the e-renaissance brought on by new ways of seeing and immersion. Digitalisation leads us to post-media, and that in turn suggests hybridisation where things become indiscernible from one other, ultimately leading to a totally homogenous implosion of heterotopias.

Currently, artists are constructing and inventing imaginary compositions from an undiscovered frontier; a space of otherness, confrontation and mixed identity. A coupling of the real and the imaginary. The artworks typically collect, archive, accumulate, digitalise, incorporate and erase data. They are constantly evolving.

“Right now, we are standing at the edge of a new age where the synthetisation of the past into a ‘perfect’ (neo-)future has begun. Cultural artefacts, images and data are mined like new gold, for machines to extract. We will consume it until it all blurs. Past, present and future will melt into each other. The digital and the internet are neither over nor surpassed, they are not a medium – it is the new era. Post-digital art is everywhere”.

HyperPavilion is not about digital art, but about art in the digital age.
www.hyperpavilion2017.com
Arsenale Nord, Tese 89-90-91, Venice Public Transport: Water Bus Stop Bacini
13 May – 30 October, 10am – 6pm. Closed on Monday open on the following Mondays: May 15, August 14, September 4, and October 30 FREE ENTRANCE 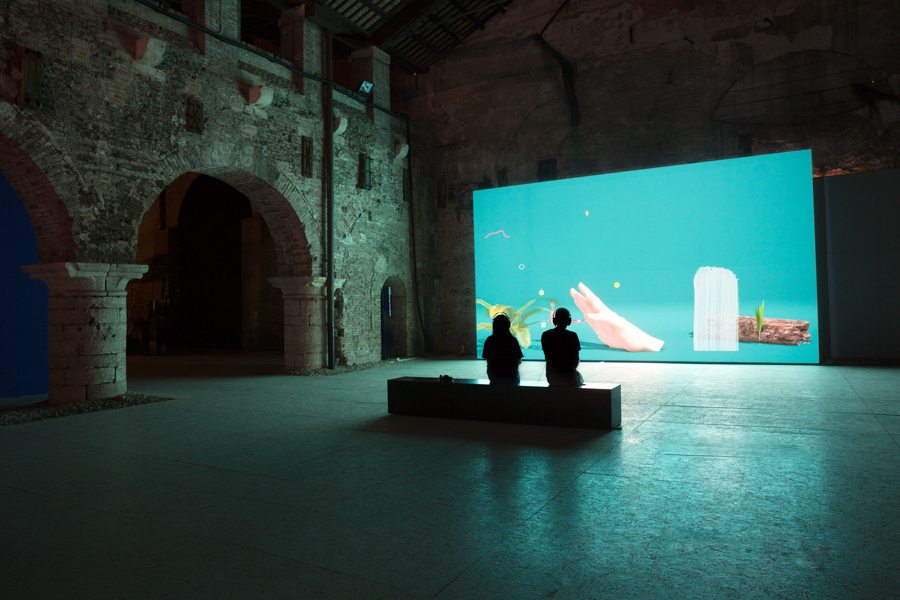 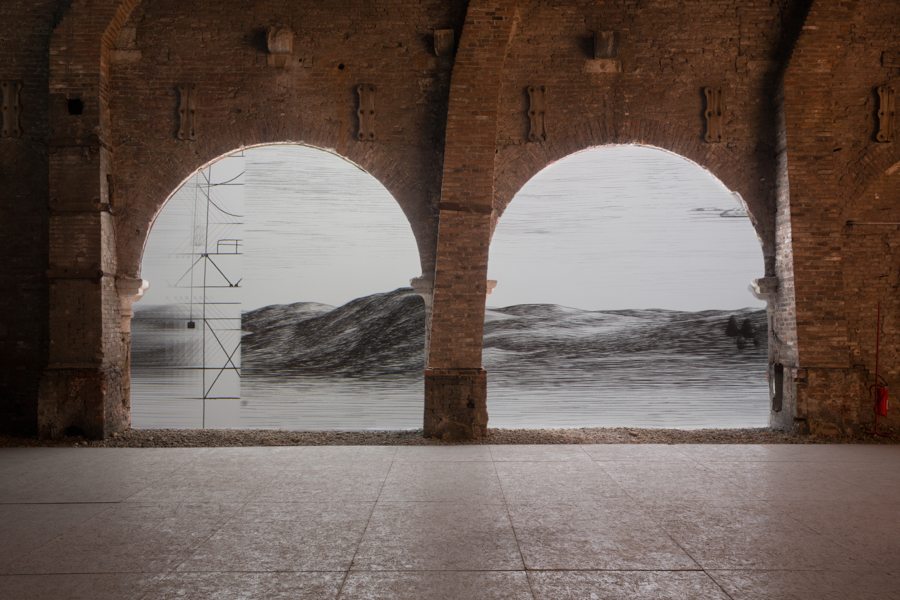 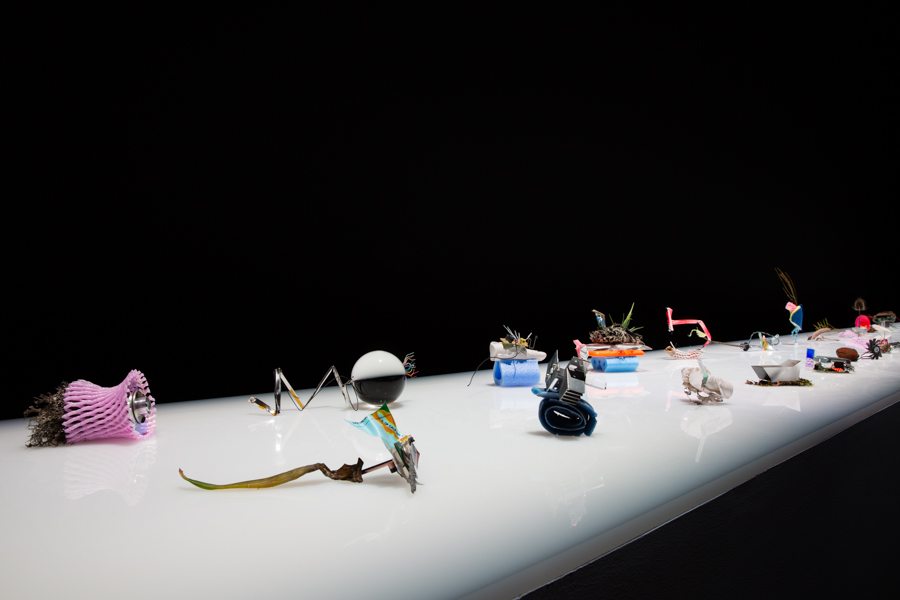 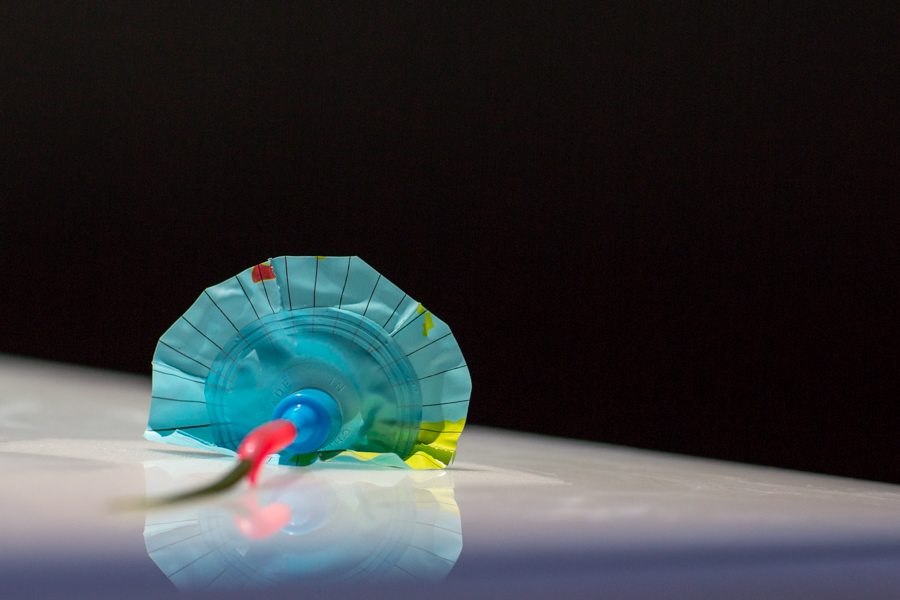