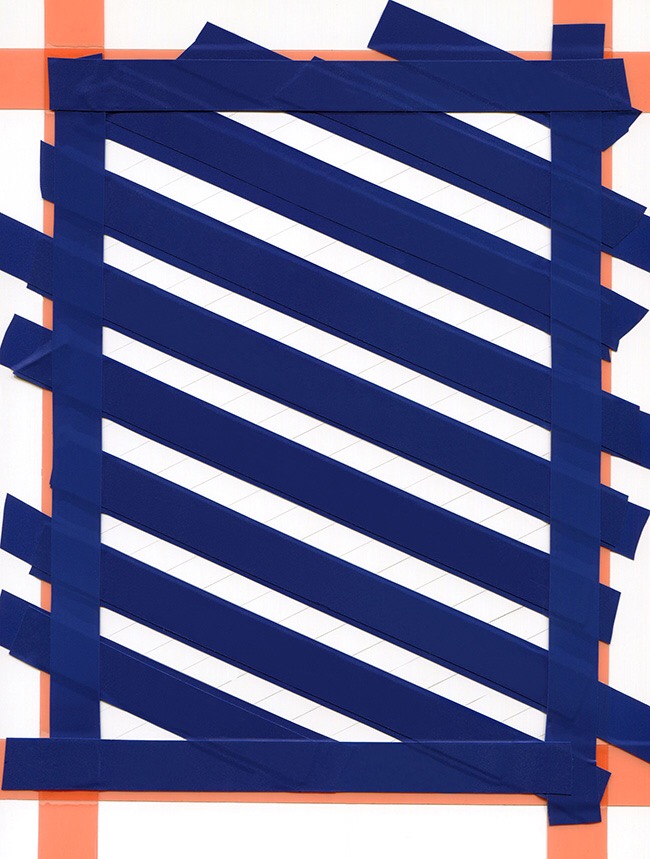 The inaugural exhibition of Supplement’s new East London gallery space is this Friday. The Drawing Room is the first solo exhibition in London by Noémie Bablet.Noémie Bablet (b. 1987, France) received a Master of Arts from the Université Paris 8 (2011) and graduated from the École Nationale Supérieure d’Arts de Paris-Cergy (2015). Recent projects include Bizoux an online project curated by Rosanna Puyol and Eloïse Bonneviot and a group show at Greylight Projects, Brussels (both 2017). Her research into the work of US-American artist Dike Blair resulted in an interview titled Privacy Lovers in 2014. The following year, Bablet received a grant to develop her practice at the Textile Arts Center in Brooklyn, NY, USA.