Art critic Tabish Khan brings you the top art exhibitions to visit this week. Each one comes with a concise review to help you decide whether it’s for you. All are closing soon and it’s been expanded to a massive nine exhibitions, because there are so many: 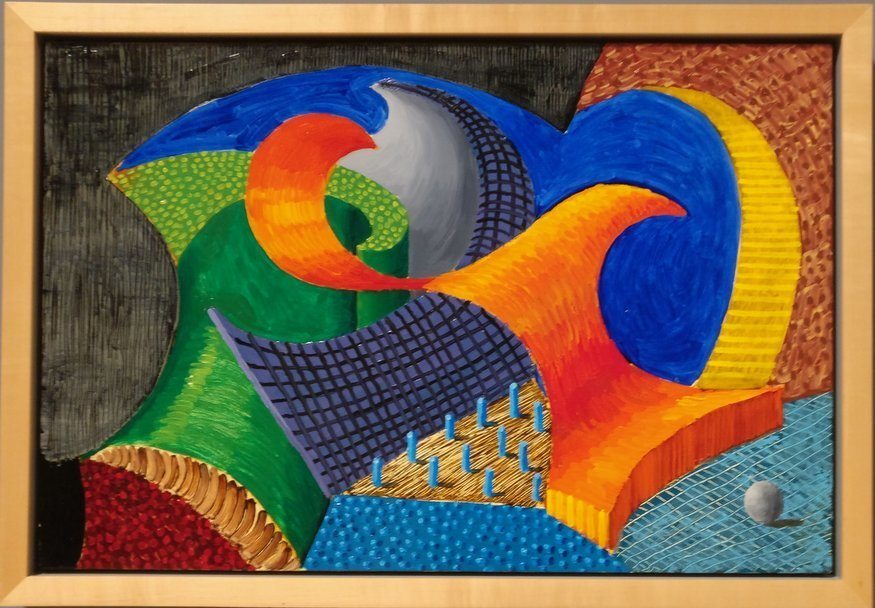 David Hockney @ Tate Britain
The popular Hockney blockbuster draws to a close and it’s truly spectacular. The focus is on his later, experimental works and shows us an artist who keeps experimenting into his later years with mesmerising use of video and searingly bright paintings. Until 29 May. 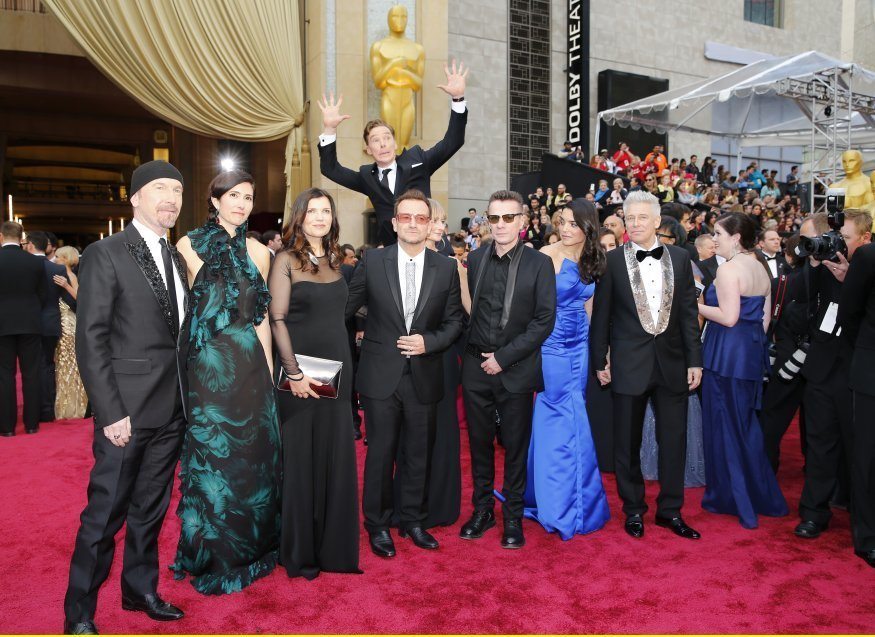 Selfie to Self expression @ Saatchi gallery
Are selfies really art? The Saatchi gallery has gone all in, from celebrity selfies to Rembrandt self-portraits. It’s a bold approach and as it turns out a lot of fun too. I particularly like that it’s likely to draw in new visitors to art. Until 31 May. 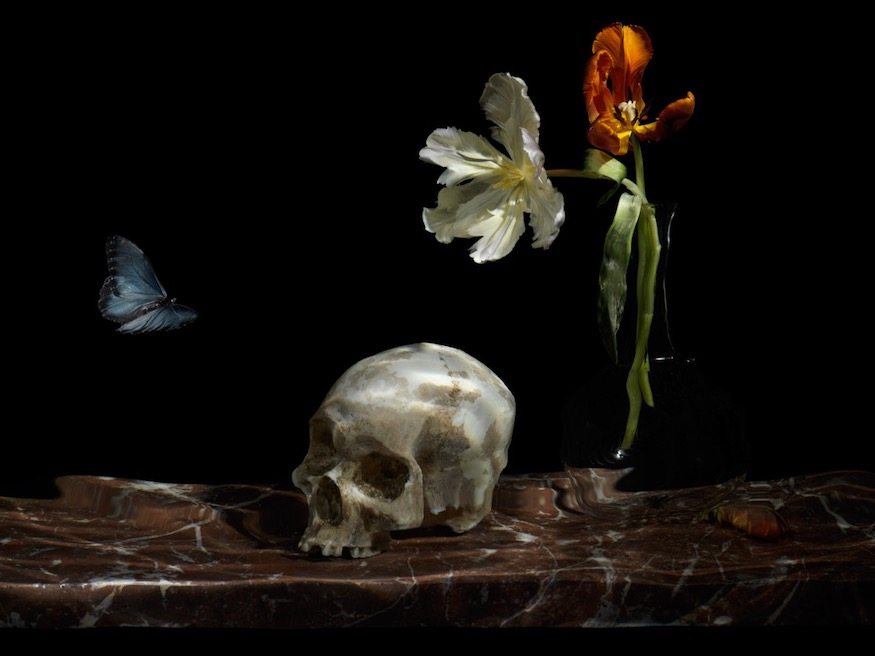 All icons are false – Alexander James @ D-contemporary
Alexander James is a master photographer and this show contains the full spectrum of his works. From his earlier works of people and still lifes underwater to his latest abstract photographs of flowers. These otherworldly artworks are beautiful. Until 30 May. 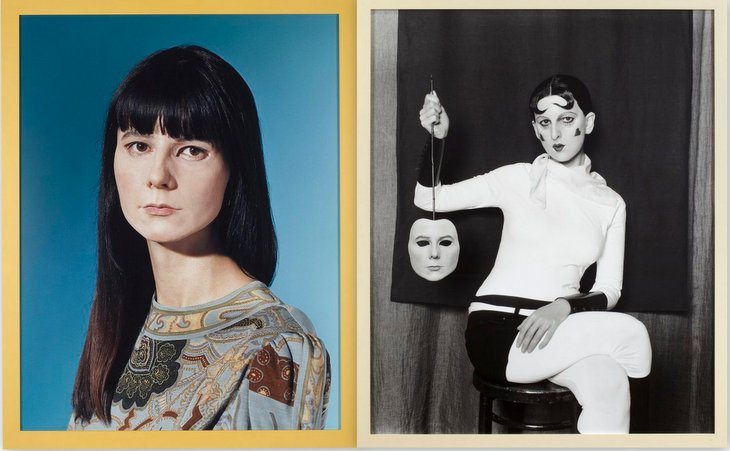 Gillian Wearing & Claude Cahun: Behind the mask, another mask is on @ National Portrait Gallery
Two powerful female artists generations apart combine in this exhibition that’s all about identity. Claude Cahun shaves her head to pose as a male dandy, while Gillian Wearing dances in a Peckham shopping centre to music that’s all in her head. The show is a subtle exploration of two artists exploring similar themes, while providing a fascinating insight into both their art practices. Until 29 May. 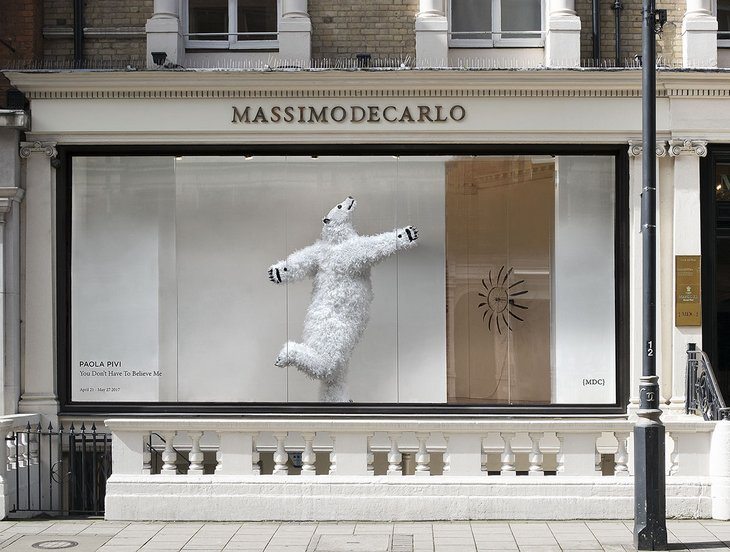 Paola Pivi: You don’t have to believe me @ Massimo de Carlo
A polar bear appears to be dancing in the window, while one sits at a desk upstairs. The main gallery is taken up by bicycle wheels of spinning feathers. A whimsical and playful exhibition. Until 27 May. 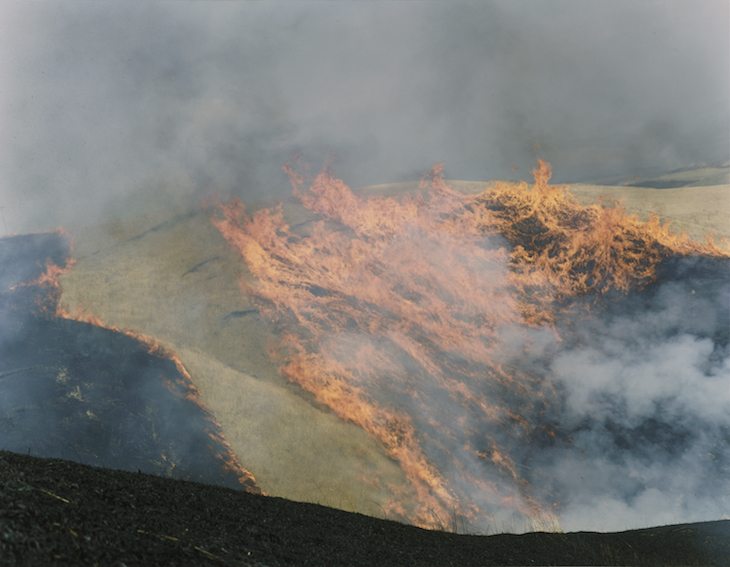 Prix Pictet: Space @ V&A
The Prix Pictet is all about photography capturing international issues. Richard Mosse is the deserving winner for his depiction of refugee camps. But we also have beauty in Rinko Kawauchi’s controlled burning of farmland and humour in Michael Wolf’s series of Tokyo commuters smushed up against the windows of trains. A diverse and impressive line-up. Until 28 May. 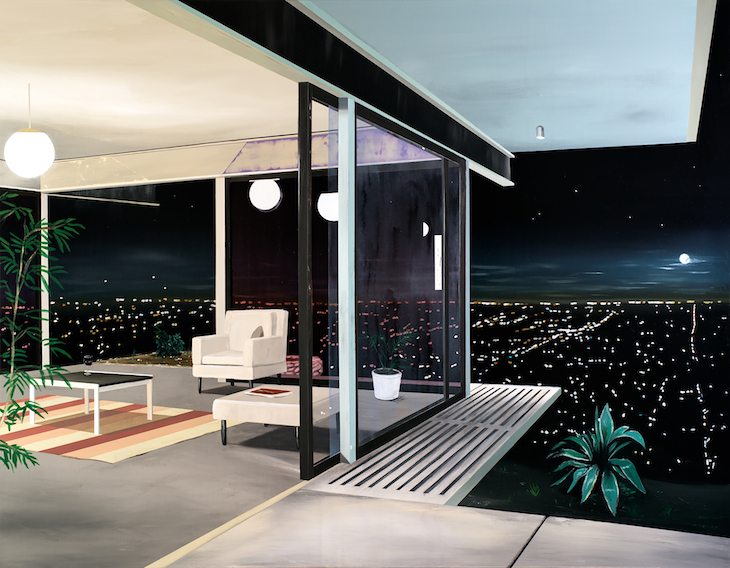 Laurence Jones: Night Works @ Rebecca Hossack gallery
Laurence Jones paints stunning architectural nightscapes, which look like they came out of an American luxury property magazine. Views over cities at nights, swimming pools and a tennis court look eerie as they are devoid of any sign of people. Beautiful and mysterious. Until 27 May. 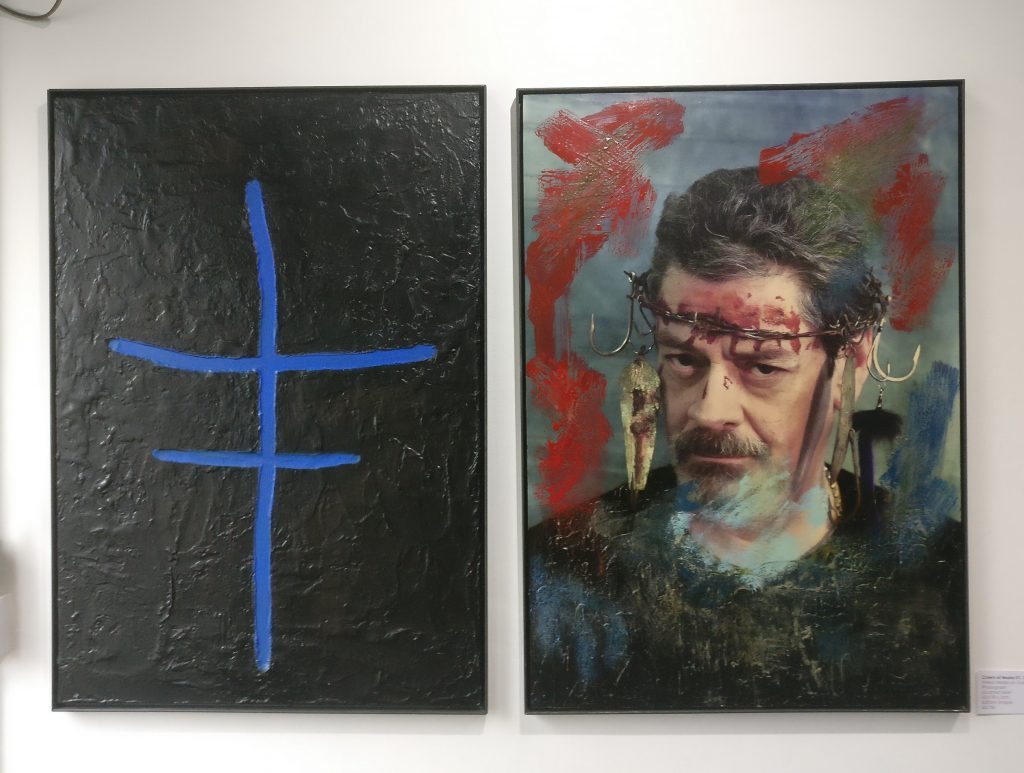 Linda Lieberman: Undercurrent @ Shotgun Studios
Artist Linda Lieberman combines painting, photography and sculpture in a show looking at humanity’s often destructive relationship with our oceans. Politics meets the personal as newspaper headlines sit next to intimate portraits. Until 27 May. 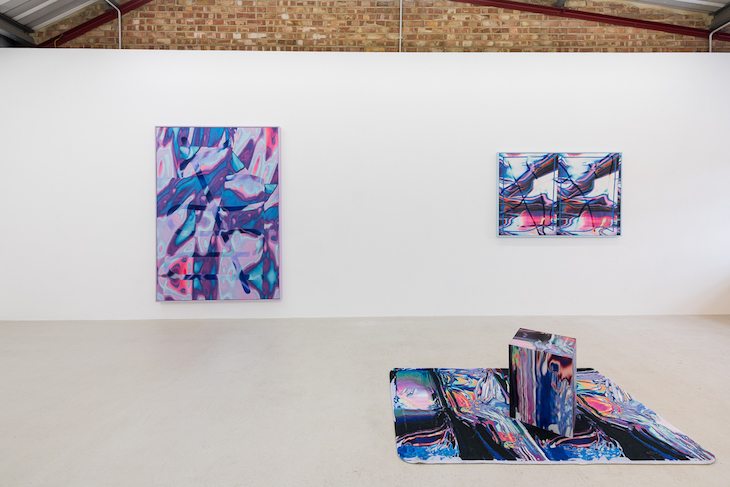 Anne Vieux: Mesh @ Annka Kultys
Anne Vieux uses digital technology to create warped translucent paintings and sculptures. They fool the eyes and appear to change right in front of us. Until 27 May