‘One Evening in London’: Paul’s ART STUFF ON A TRAIN #194 - FAD Magazine
Skip to content 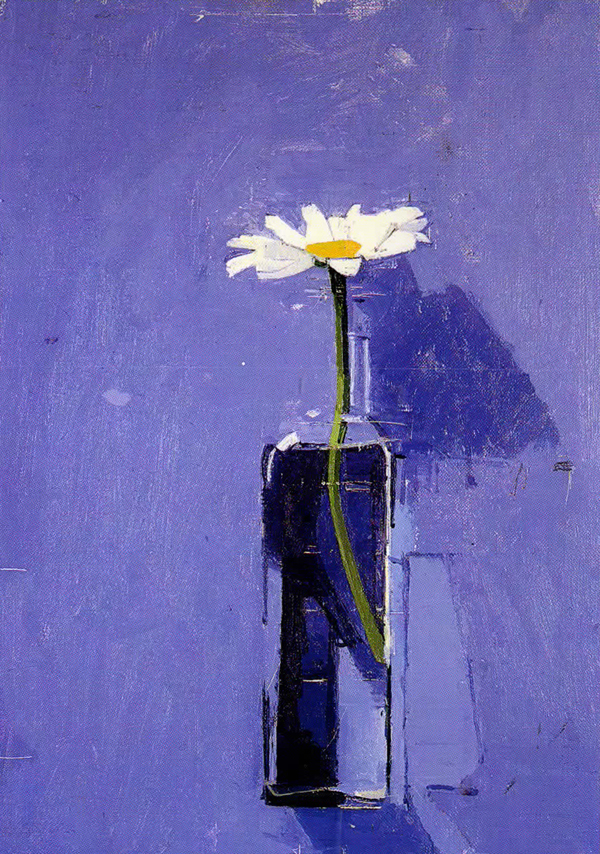 Most evenings the London art scene can yield plenty of variety, but a recent Thursday provided a particularly enjoyable set of contrasts, so much so that I ran late… I started at Piano Nobile, who have the knack of unearthing just the right works for their 20th century surveys – here a welcome opportunity (to 14th Jan) to compare how William Coldstream and his pupil, Euan Uglow, interrogate reality through measurement. ‘Daisies and Nudes’ aligns not just some of their finest figure studies, but also flowers – for which Uglow is known but Coldstream is not. On to the Freud Museum, where Martin Wilner, a practicing psychiatrist as well an artist, is a natural fit (to 19th Feb). He talked about the elaborate system which feeds into his double-sided day-by-day psychological portraits and his more diaristic scrolls from the subway, in which people seen are integrated with words overheard to compulsive effect. Third was Mat Chivers’ solo show (to 28th Feb) in the large underground garage space of PM/AM. ‘Harmonic Distortion’ has worldwide environmental scope: marble clouds intricately patterned by wave formations; cyanotypes making apparent abstraction out of fifteen years of data showing that our cloud cover is reducing; a performance in which one woman is bound by another, Kinbakushi style, in state of the art fibre optic cable even as she tries to draw circles using the oldest of means – ochre pigment… So whether you wanted academic analysis, obsessive drawing burrowing into the psyche or the wide sweep of science and its consequent politics, you had them. 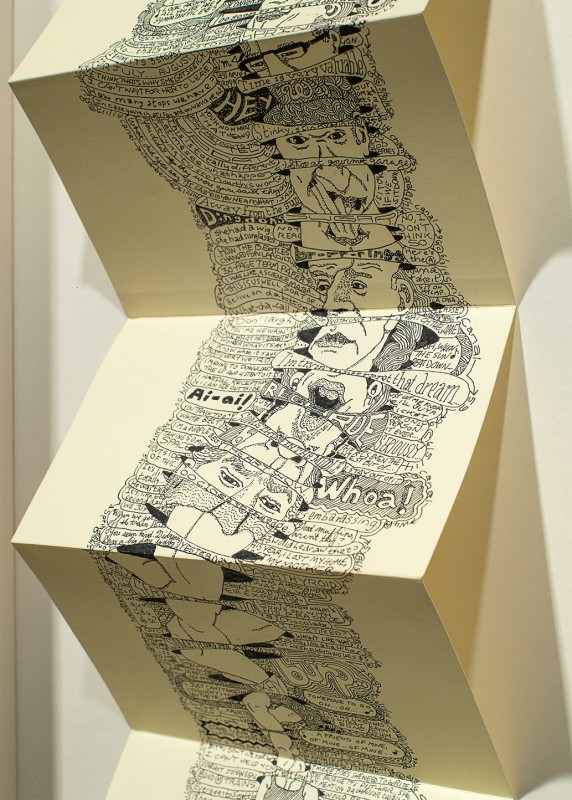 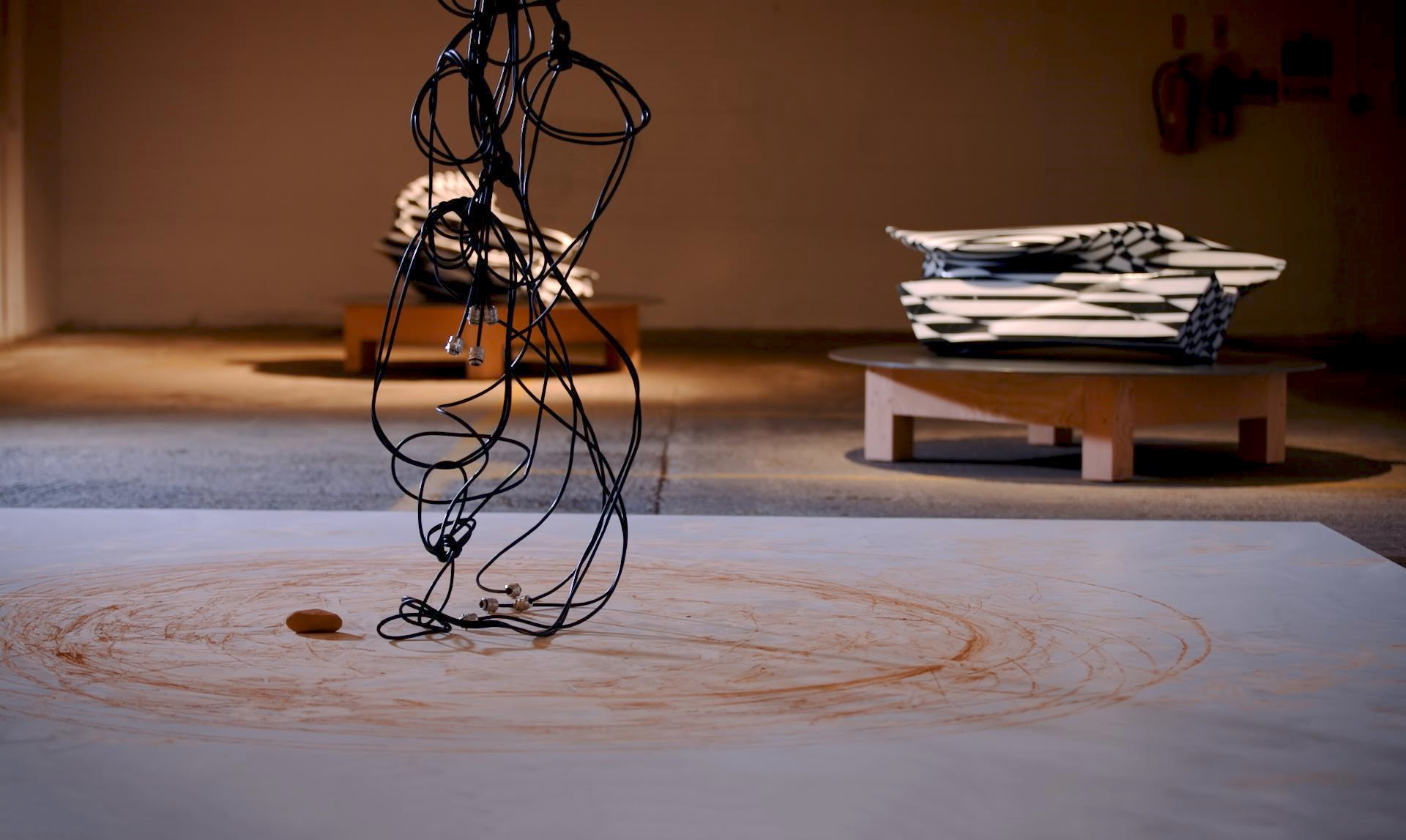 Post=performance installation view of Mat Chivers: ‘Harmonic Distortion’ (I ran a bit late and missed it!)

Most days art Critic Paul Carey-Kent spends hours on the train, traveling between his home in Southampton and his day job in London. Could he, we asked, jot down whatever came into his head?
recent recent