This is Kingsley Ifill’s debut solo show, ‘Stutter is an exhibition of striking composite works curated by filmmaker and photographer Tom Beard. 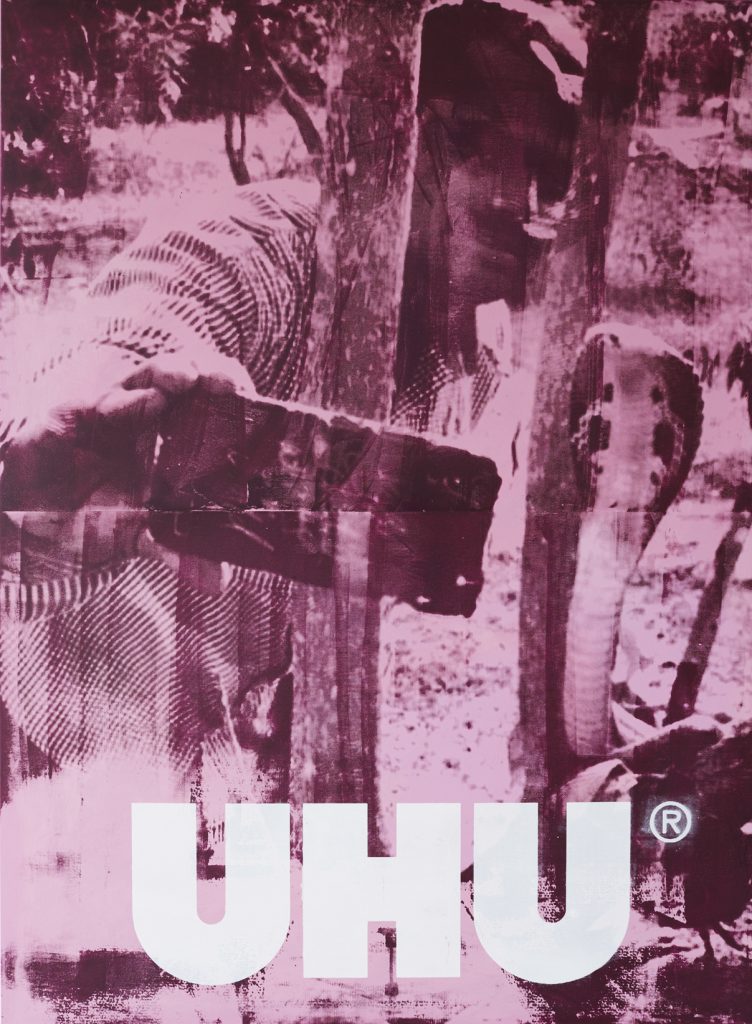 Excavating defunct technologies and commandeering outmoded techniques, Ifill’s distinctively analogue style generates a startling effect in a world characterised by the faultless and infinitely repeatable replica. Although the abandoned or out-dated processes he appropriates were themselves created to allow the production of multiple images, Ifill rejects the principle of mass-reproduction and insists on unique, one-off editions produced at large scale. In so doing, he draws out the inherent instability of what have become comparatively antique methods of image-making; his practice becomes an affront to the established image-system, eliding the painterly and the photographic in an arresting manner. 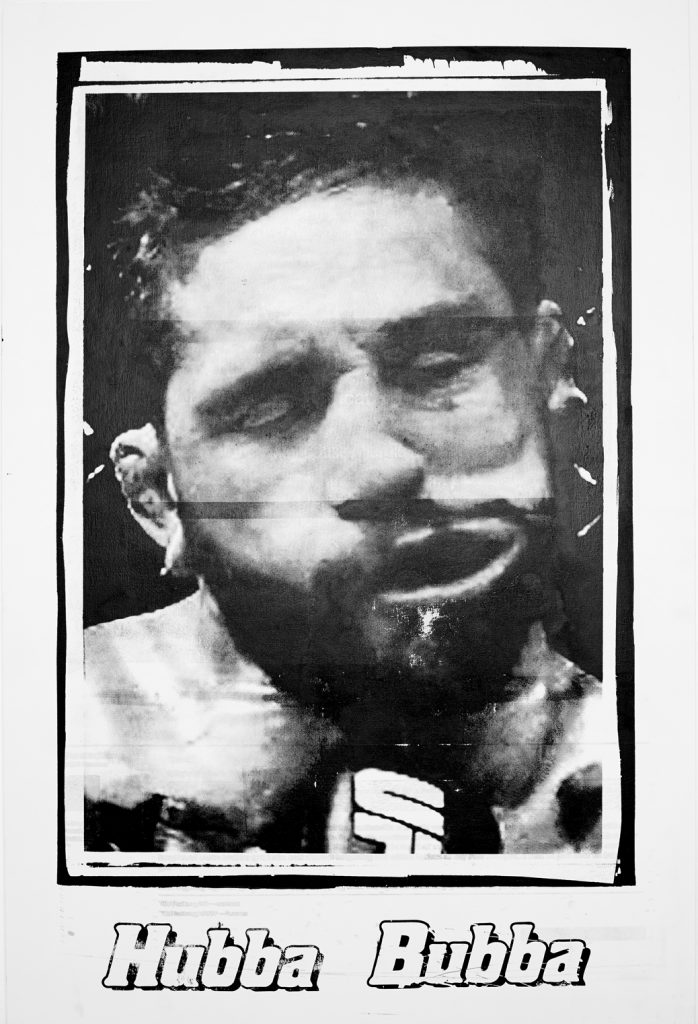 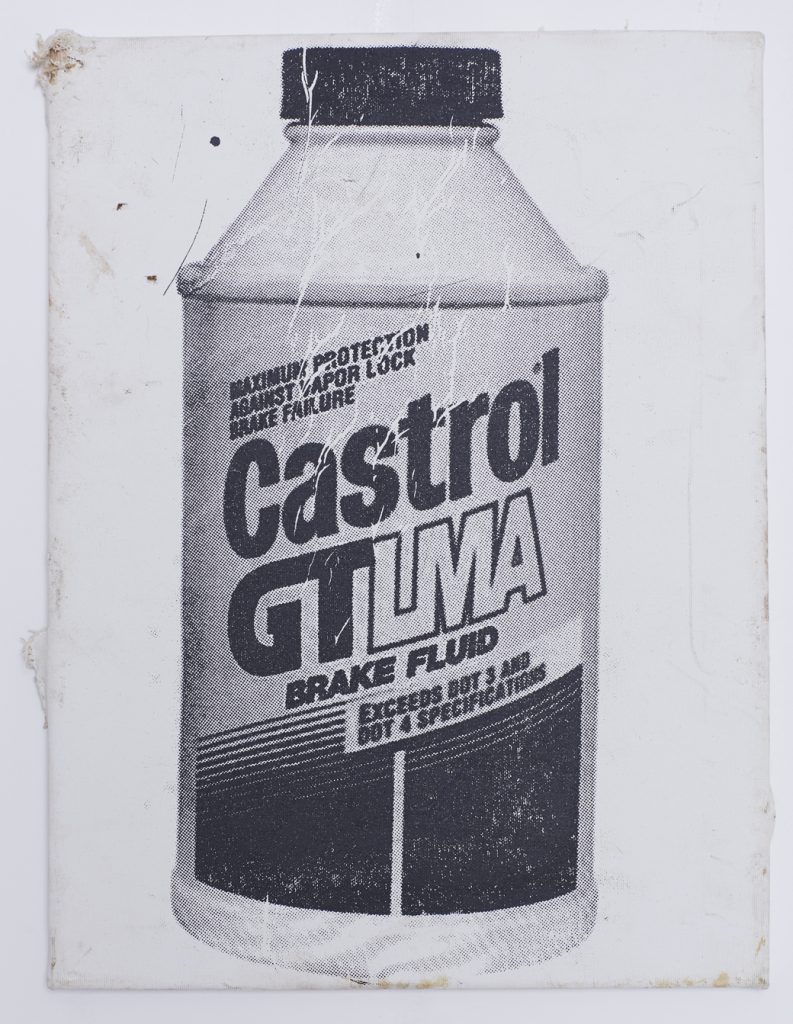 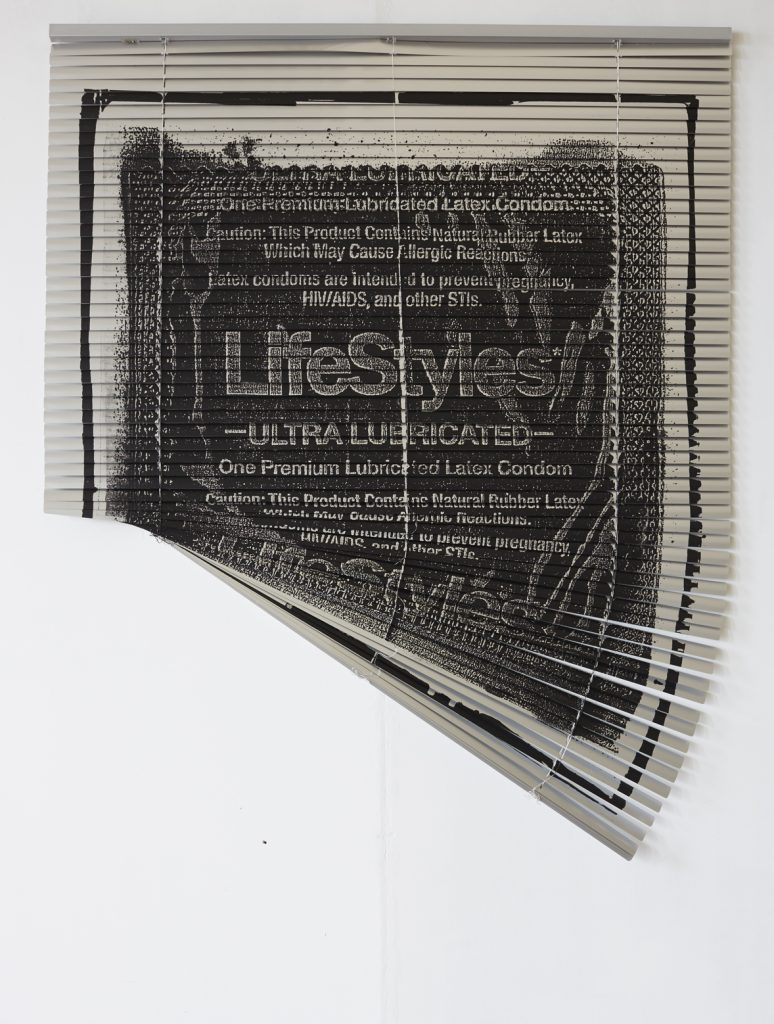 Ifill’s work siphons imagery from the whole vortex of the contemporary mass media: splinters sampled from the stream of visual matter that washes through modern life. Attracted by images whose ostensibly mundane or straightforward nature is attended by something more — a certain charge, energy or emotion — he transforms them into radical tools to peer inside the machinery of our society’s perceptions, dependencies, obsessions and desires. The most humdrum objects, the most recognisable logos are divested of their familiar significance and allowed to suggest their own ways of looking. In this way, Ifill’s provocative work catalyses critical reflection, staring straight back at a supposedly anaesthetised world with alarming directness.

Kinglsey I ll (b., 1988, Margate, UK) is participating in a forthcoming group show ‘Ocean without surfers, Cowboys without Marlboros’, PM/AM (London, UK). He has featured in group exhibitions including ‘Heat’, Paul Loya Gallery (Los Angeles, USA), ‘Hamburger Eyes’, Slow Culture (Los Angeles, USA), both 2016; ‘Royal Rumble’, The Cremlin (London, UK), 2015; ‘You can’t put your arms around a memory’, Faux Pas Gallery (Moscow, RU), 2015. He works in London and Herne Bay, Kent, where he keeps his studio. 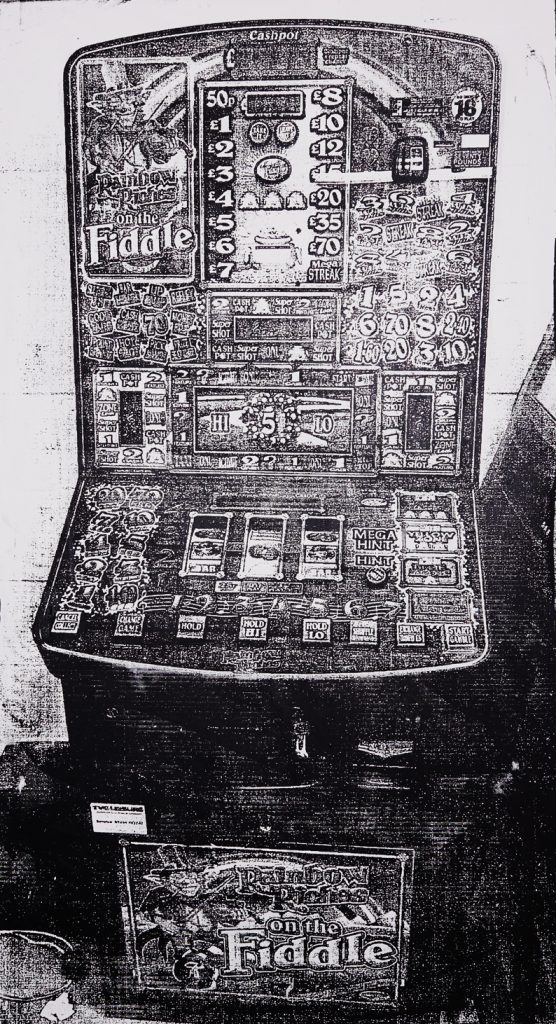 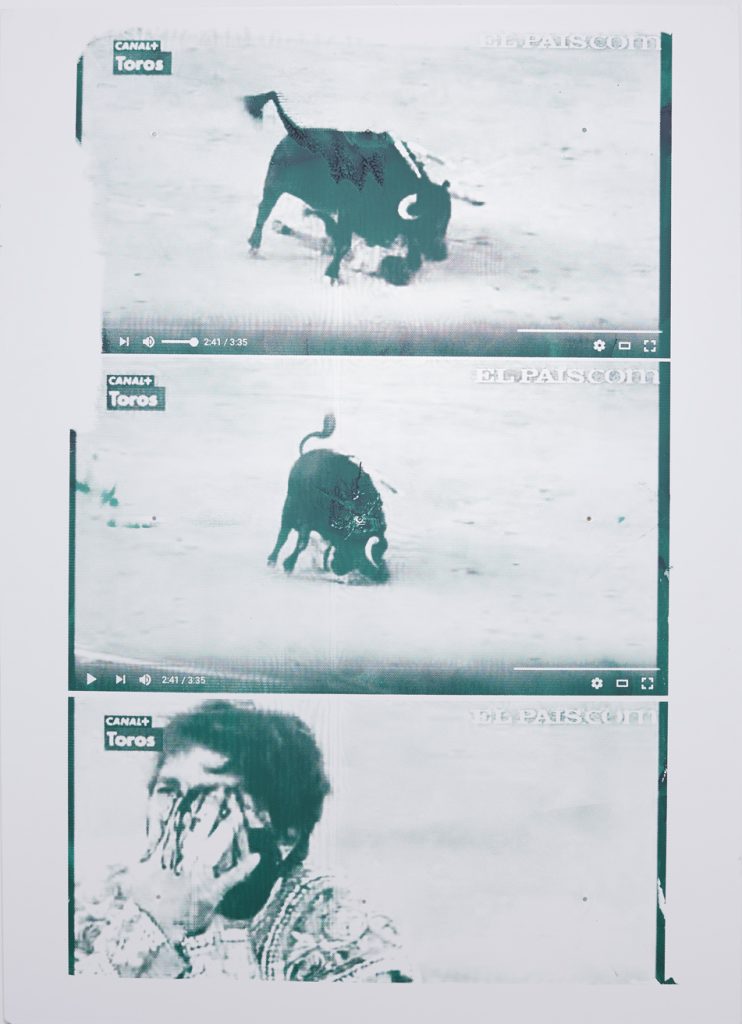