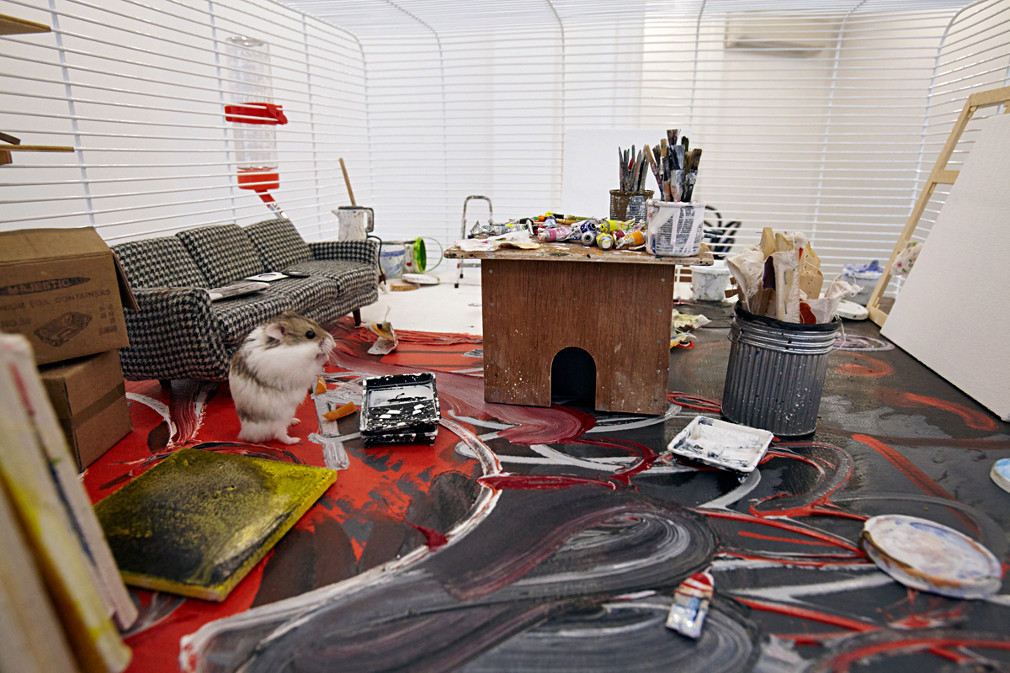 Exhibitions that Surprise: Pretty much anything goes in contemporary art, but it’s still possible to be surprised, as I have been recently. Luke Gottelier (to 3 July) has form for performatively abusing paintings – using one as an ashtray, for example, and setting cats loose on another. At Bruce Haines’ Mayfair gallery he’s gone further by setting up a complete miniature studio in a hamster cage, ready for the hamster to move on to production. At Copperfield Gallery (to 16th July) Spanish artist Marco Godoy has set up the referendum-topical opportunity to speak directly to one of several participating Syrian migrants currently living in Germany: they’ll tell you their story and answer questions if you ring from the gallery phone – which proved a discombobulating experience, at once intimate and distanced. Meanwhile at Art Basel, there were washing-up bowls full of dirty dishes on the floor of Reena Spallings’ space. The title ‘malewhitecorporateoppression’ indicated a feminist statement from an artist who – with plenty of experience living in communal arrangements – refuses to do the job left to women by men. In fact the work is not so casual: Georgie Nettell placed the ingredients to make the right stains for her purpose! If it had been, then Mike Bouchet deals with the other end of the process at Manifesta in Zurich (to 18th Sept). In collaboration with the local sewage company, he’s made a hall-filling 80 tonne installation out of one day’s worth of Zurich’s human excrement. Though treated, it was still a little piquant… 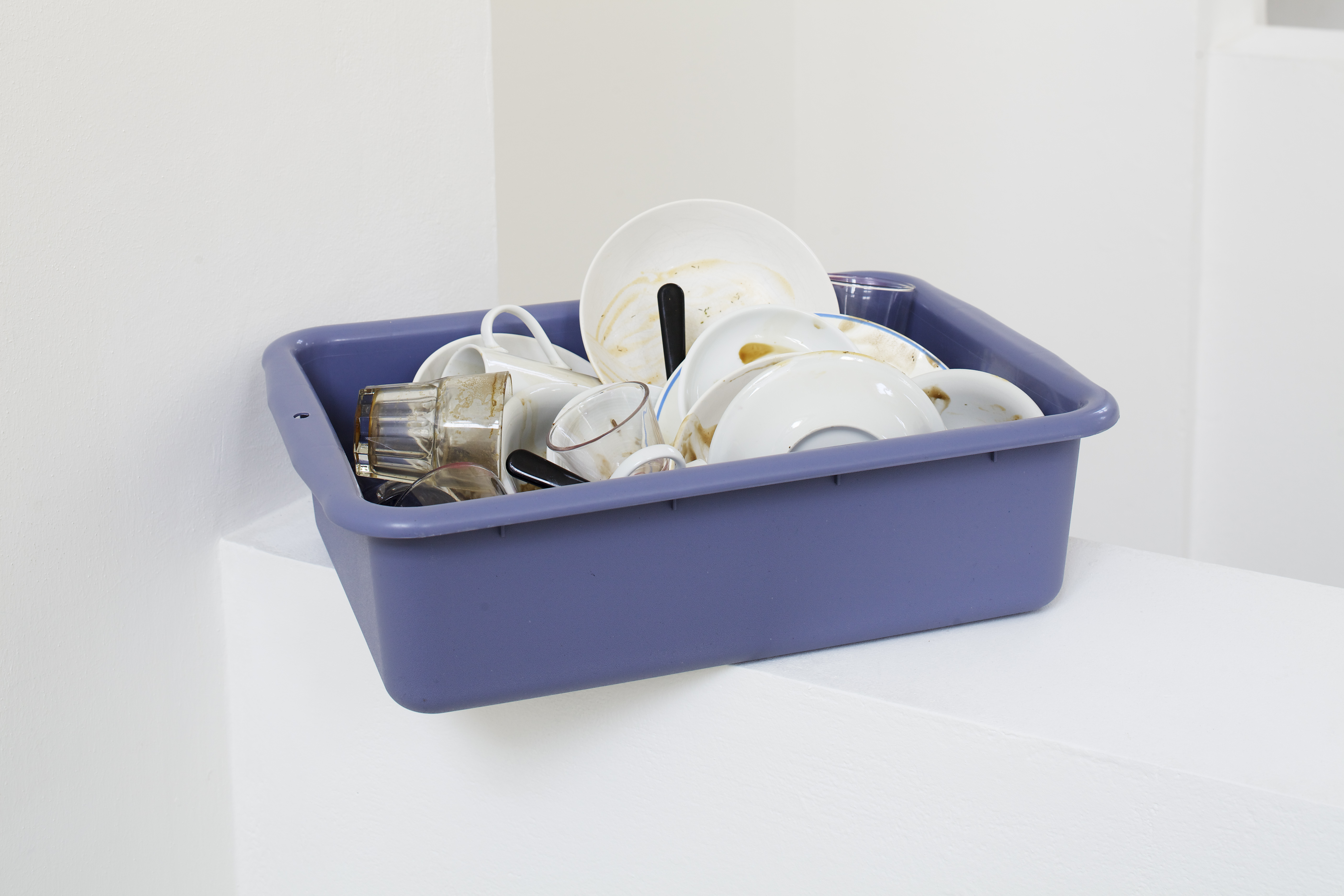 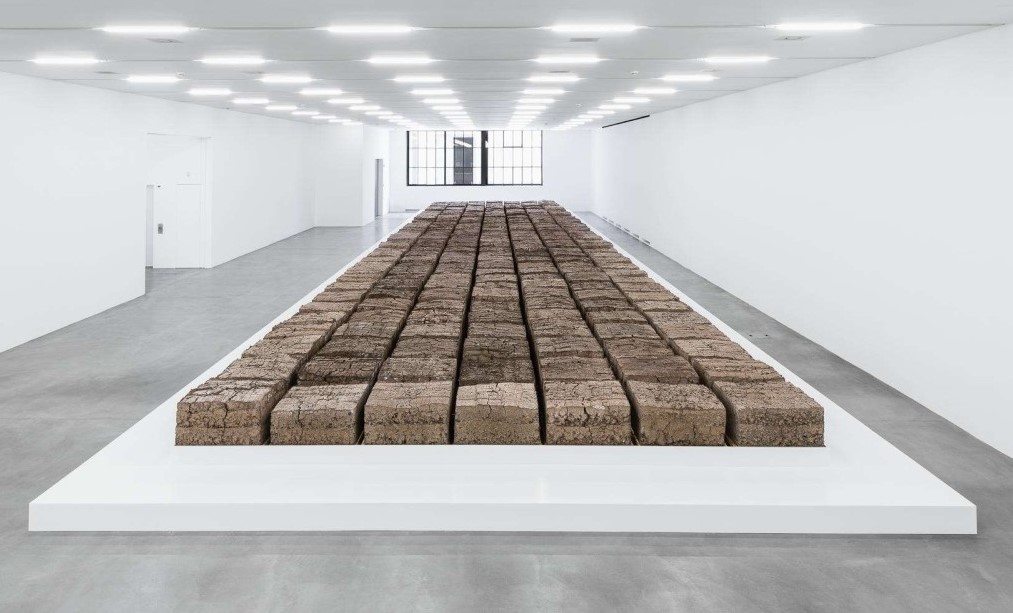