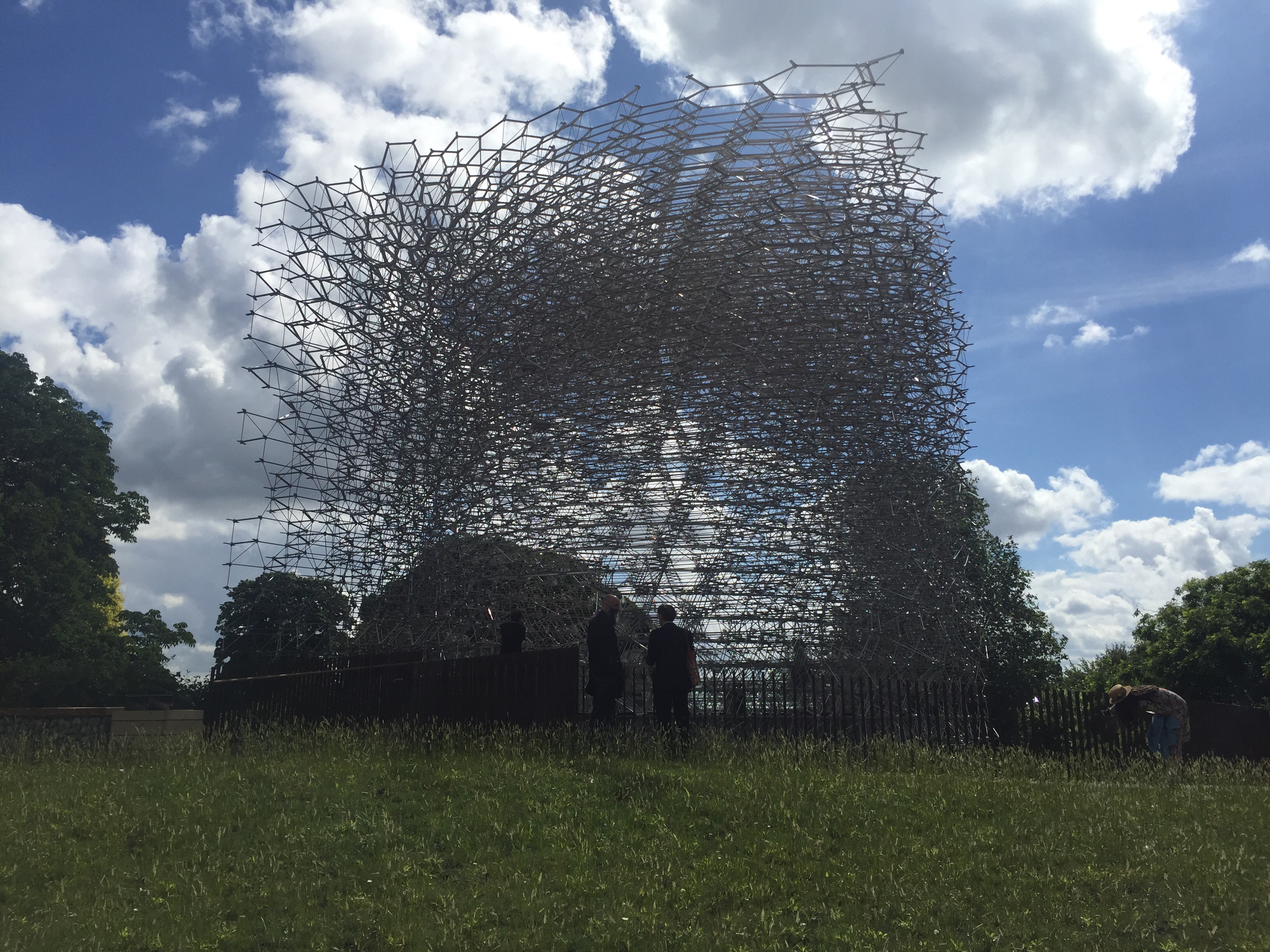 The Hive by Nottingham-based artist Wolfgang Buttress has been installed at the Royal Botanical Gardens, Kew. The 17m-high structure was originally built for Milan Expo 2015, where it represented the UK and won the Best Pavilion award (repeating Thomas Heatherwick’s achievement with the Seed Cathedral at Shanghai Expo 2010). 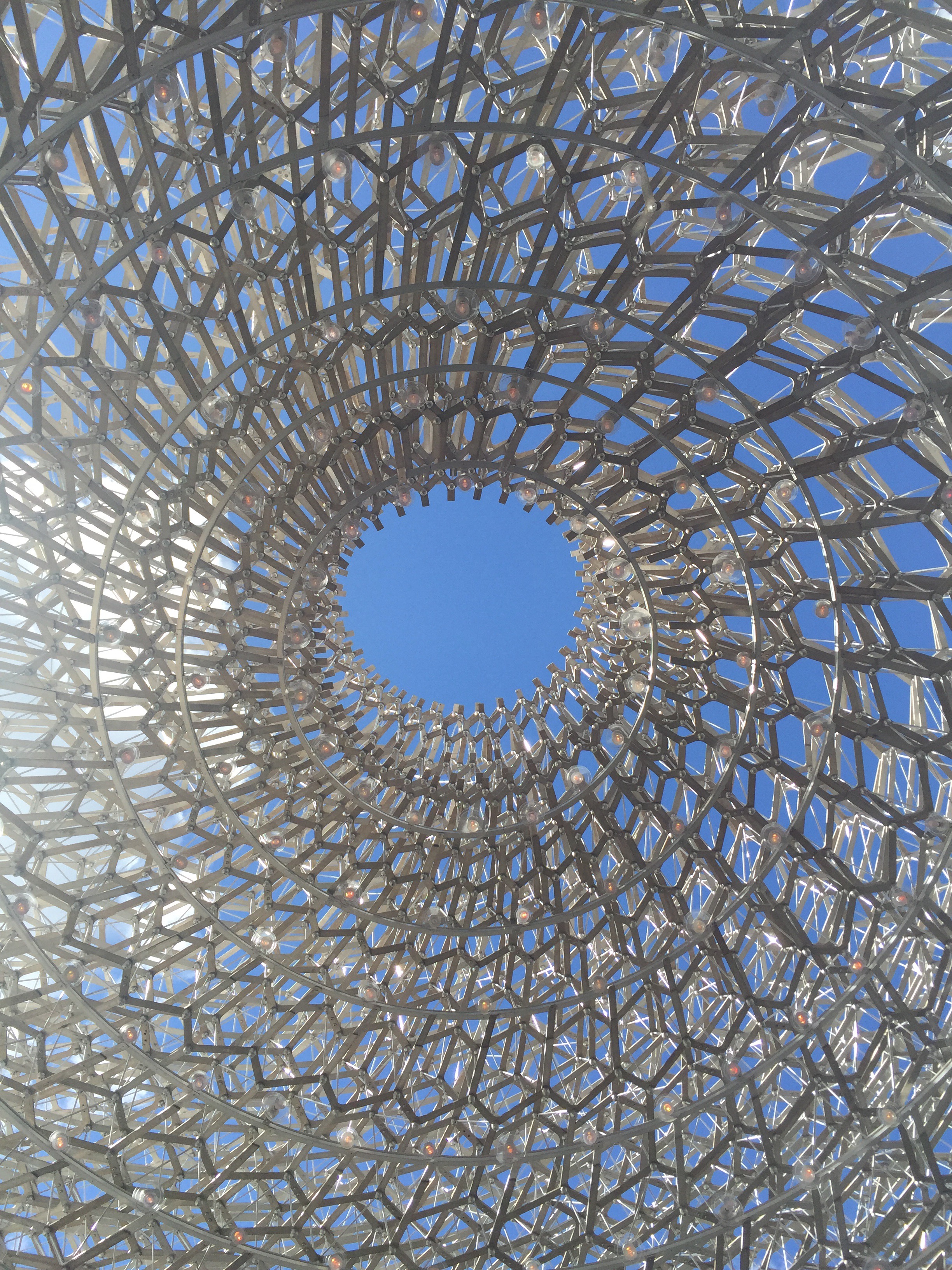 The Hive highlights the plight of the bee and its role as a pollinator, on which our food chain depends . Composed of 169,300 aluminium and steel pieces, it creates an immersive multimedia experience with embedded LEDs and a soundscape triggered by activity in a bee hive at Kew. The 40-tonne Hive, with its glass platform that brings visitors into the heart of it, sits in a fresh crescent arc of wildflower meadow especially created at Kew.

The critically acclaimed structure The Hive is now open at Kew and is open to the public until November 2017. 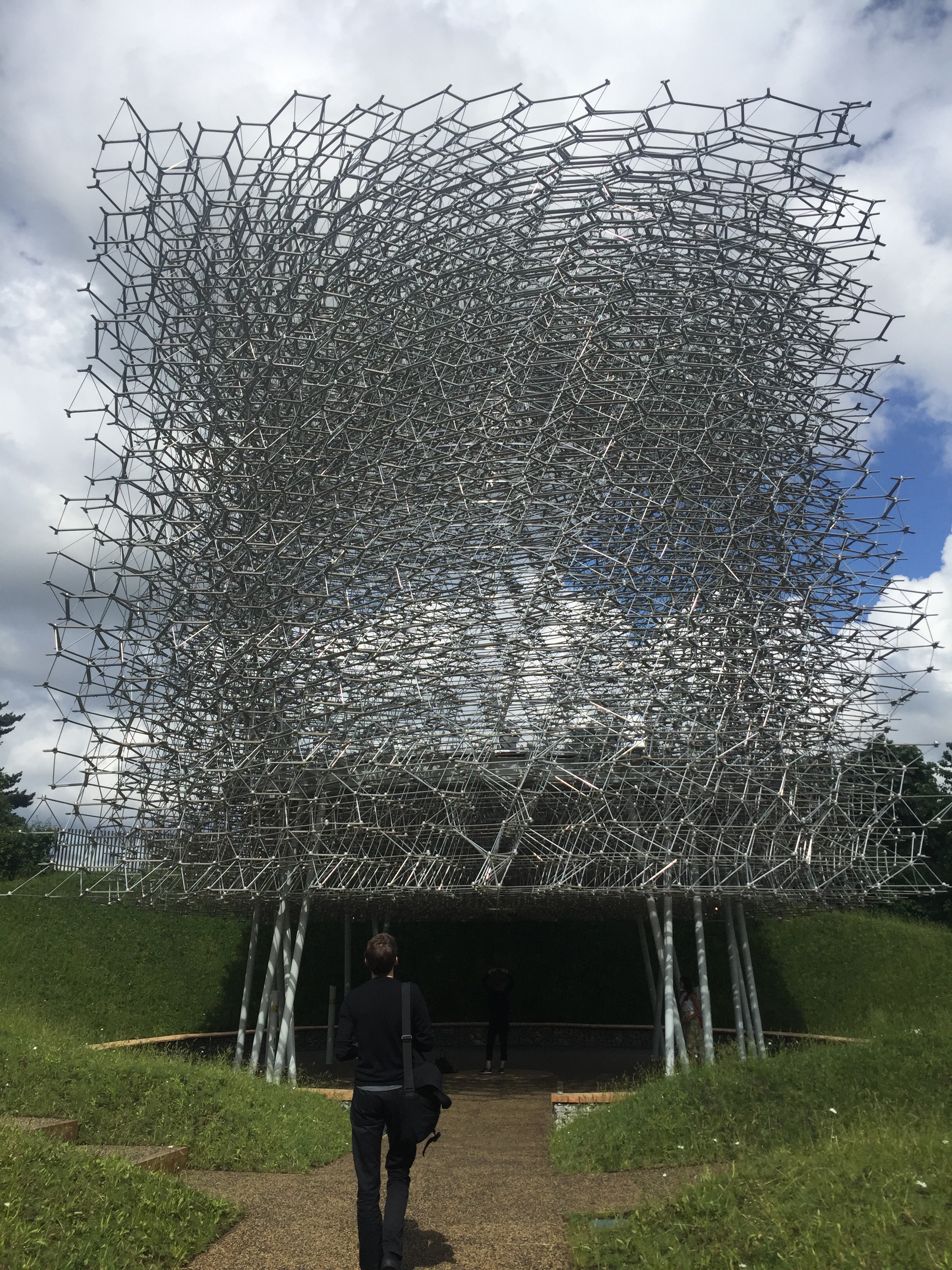 Herbert is a London-based writer and contributing editor to architecture-and-design magazine Blueprint. He graduated in Physics and Astrophysics, has worked in publishing, arts and music, and he knows two jokes. Website www.herbertwright.co.uk

Power Out of Restriction aren’t waiting … 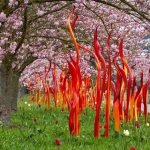 The Top 7 Art Exhibitions to see in London in October