Group-show Yesterday’s News, brings together the work of three photographers, documenting three major disasters, across thirty years: Chernobyl, Bosnia and Nepal. Despite detailing three very different tragedies, all the work shares an interest in examining how people live in the wake of catastrophe. 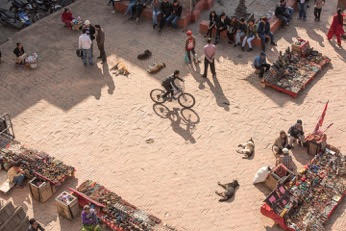 Karen Block specialises in fine art and social documentary. In Yesterday’s News she presents thirty photographs, marking each year since the disaster, from her visits to Belarus. Documenting the broken lives and landscapes associated with the fall out of Chernobyl, Karen was struck by the long term unseen effects and the hidden illnesses related directly to the catastrophe. Her work has become a poignant statement upon the unlimited scope of nuclear contamination.

Sophie Fauchier is a fine art photographer specialising in photographic narratives. In Yesterday’s News she documents her journey through the devastation of the Bosnian war. Her work captures the scars left on the earth, in the remnants of a forgotten war – and a place that was once headline news. In dialogue with survivors she has created images that serve as artefacts of human suffering.

The photographers present their work in collaboration with set designers Jojo Fauchier and Darcy Davies, and sound artist Evan Lopez de Bergara. Together they have devised a reconstruction of the exhibition space that creates an immersive journey for the viewer.

On Wednesday 8th June, a panel of experts, including Tony Barber (Europe Editor of the Financial Times, Moscow correspondent for Reuters news agency at the time of the Chernobyl disaster and war reporter for the Independent during the Bosnian war) and Jane Corbin (Journalist and Filmmaker for the BBC and Guardian, amongst others), will join the photographers for ‘Yesterday’s News / Today’s Context’, a discussion of the exhibition’s themes.

On Saturday 11th June, poet Mario Petrucci, (PhD physicist and winner of the 2002 Arvon/ Daily Telegraph International Poetry Prize) will give a reading of his award-winning ‘Heavy Water, a Poem for Chernobyl’. He will be joined by Linda Walker MBE, (founder and chief executive of the Chernobyl Children’s Project), to discuss the impact of the disaster. 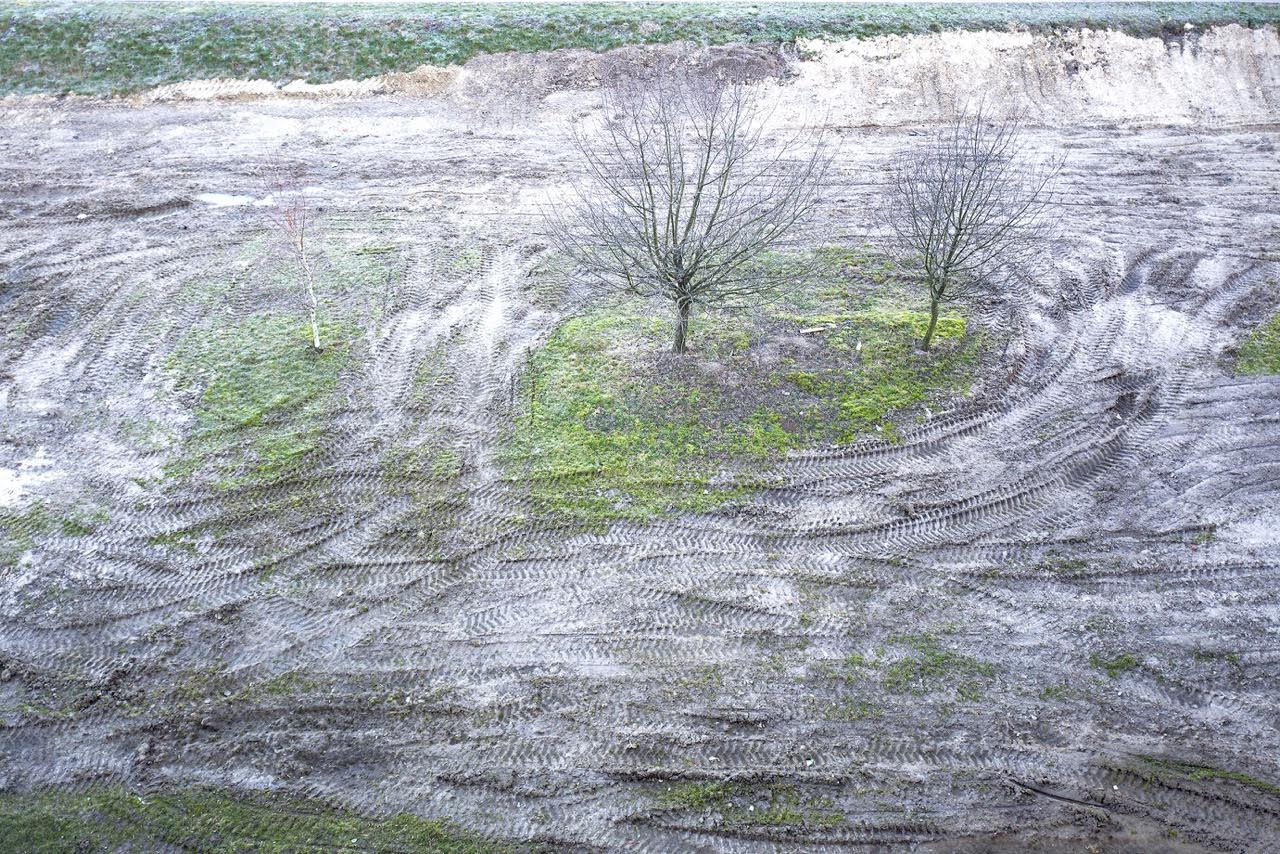