In Bin it for Britain artist Michael Landy will discuss his practice in relation to ideas of value, usefulness, productivity and labour. 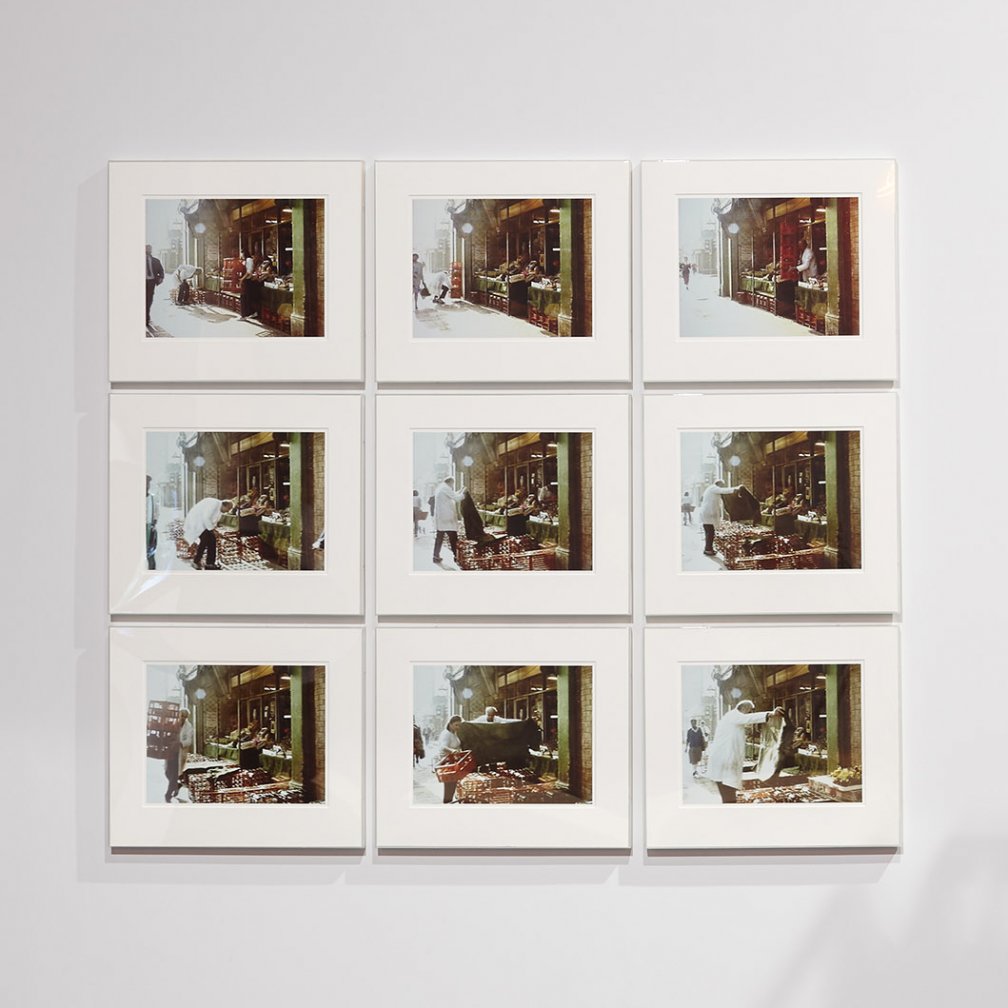 His conceptually and politically charged work varies from epic performances to meticulous drawings and collages and often involves finding new potential for objects with specific personal or cultural connotations. From his early investigation of the rhythms of market stall displays, to his monumental installation Break Down in 2001, in which he systematically destroyed all of his possessions in a former department store, his work explores the everyday ways in which capitalism shapes our lives and identities.