xxArray is currently on a 14-city xxArray 3D Capture Tour and promoting its gear via Kickstarter, thereby bringing access to its 3D avatar development kit to the masses.

“We live in 3D, we interact with the world in 3D, and soon, we will be interacting with art, entertainment and each other in 3D,”

“This is going to be great.”

He told The Creators Project that the team’s aim for their tour through the United States and Canada is “to literally bring this technology to the people, to offer them a portal into the 3D universe, and introduce them to their digital selves.” 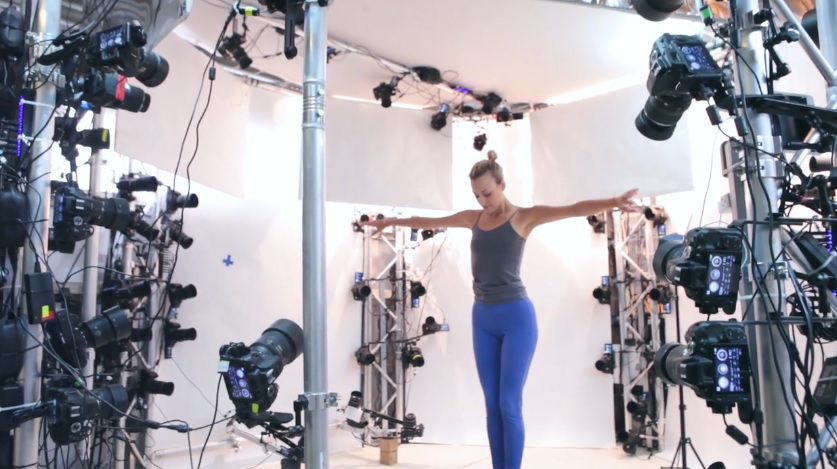 [The] real powerful applications have yet to be discovered […] There are implications for entertainment, into health, fitness and apparel that can really make a difference in how you interact in the physical [world], plus a ton of things we haven’t even thought of. Most of how we’ll interact in a few years will be in 3D, whether it’s online in VR or in the already 3D real-life meatspace. 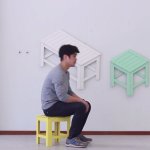