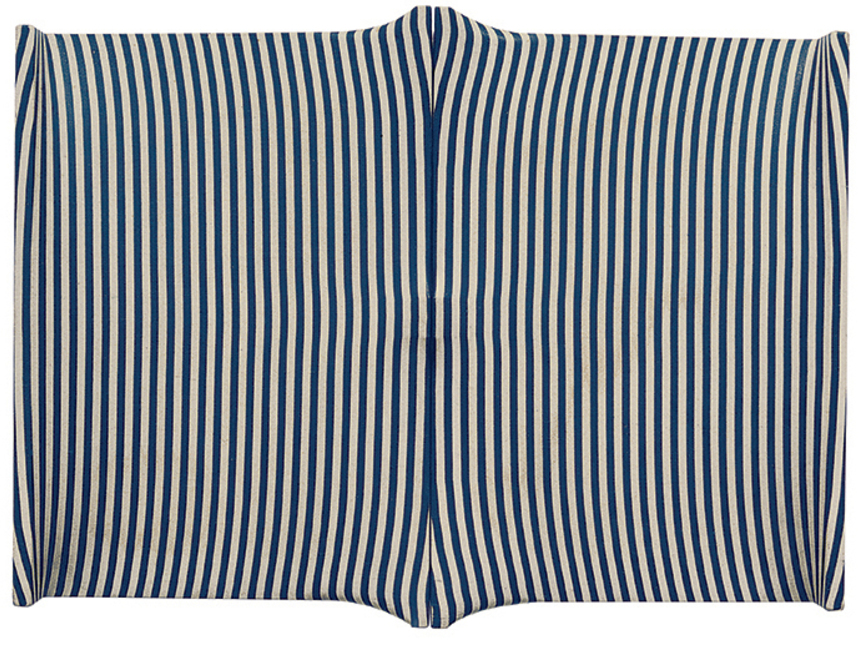 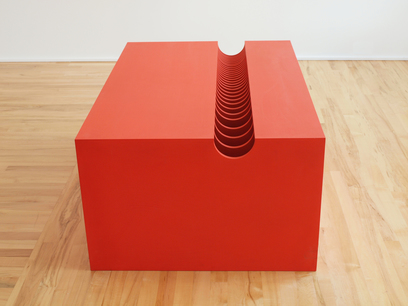 Local History will take place concurrently in London and New York, inaugurating the gallery’s new space at 22 Old Bond Street on October 13. The exhibition captures a fleeting but profound moment of creative intersection in the careers of three exalted Post-war artists. Local History brings together rarely seen early works of the 1950s through early 1970s by Enrico Castellani, Donald Judd, and Frank Stella, and juxtaposes them with important later examples that reveal each artist’s distinct evolution and the varying degrees of reverberation from their brief aesthetic collision in the 1960s. Local History has been organized by noted curator and art historian Linda Norden, with Peter Ballantine, who is regarded a leading expert in the work of Donald Judd and was one of the artist’s long-time fabricators. A book featuring essays by Norden and Ballantine will complement the exhibition.