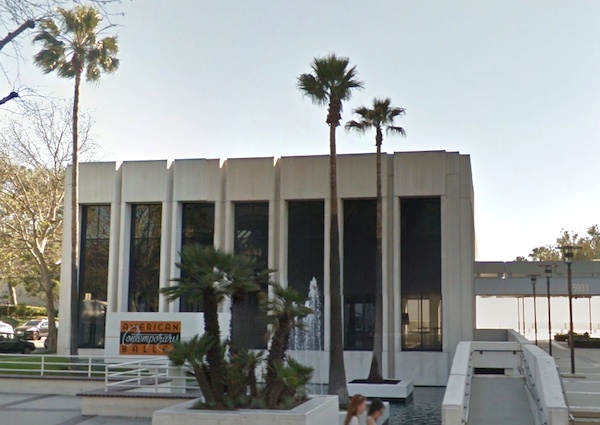 Sprüth Magers Gallery is to open a 14,000 square art gallery in Los Angeles, directly across the street from LACMA. “It’s an artist’s city,” says Philomene Magers. “It’s the cultural and intellectual climate of the city that really excites us. And while we already have collectors in the region, we are hoping to meet many more.”

Sprüth Magers’s neighbors will include a cluster of museums, namely the Page Museum (and the La Brea Tar Pits), the Craft & Folk Art Museum, and the Architecture and Design Museum.

The space, which will be run by Sarah Watson (formerly of L&M Arts), will open next spring with an exhibition of the work of LA–based conceptual artist John Baldessari. Read More over at ArtNet