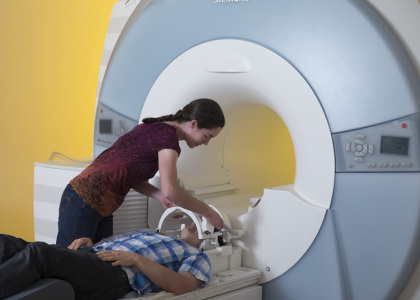 Ever wondered whether the mad ideas you come up with actually come from? Are they maybe just bits of hard to access memory squashing together ideas? Or maybe it’s something else entirely? That’s the question student Stefania Ashby has been looking into, as Neuroscience News reports this week.

“The researchers then showed people their own photographs during an MRI session to elicit brain activity that is strictly memory-based. A statistical analysis revealed distinctive patterns for memory and imagination.

“We were able to see the distinctions even in those small regions of the hippocampus,” Ashby said. “It’s really neat that we can see the difference between those two tasks in that small of a brain region.”

You can read more about the study here: neurosciencenews.com/

Freaked out by science looking into your imagination? Or happy to have hard facts to prove you actually ARE making it all up? Tell us about it in the comments.