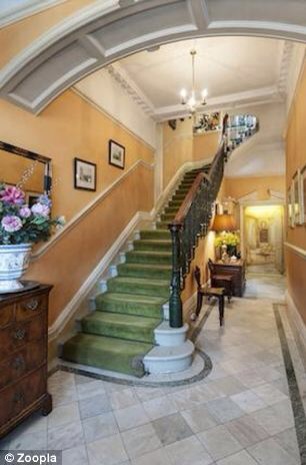 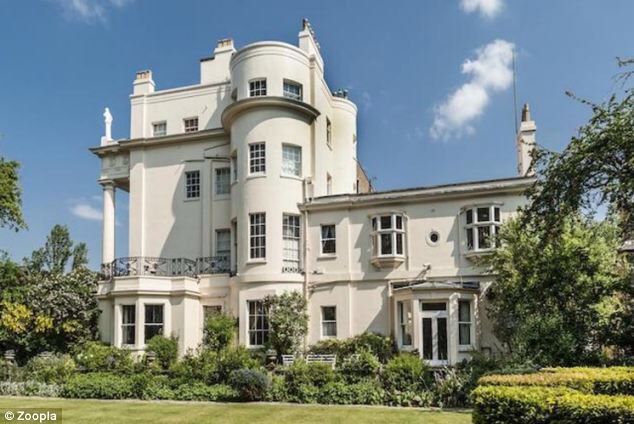 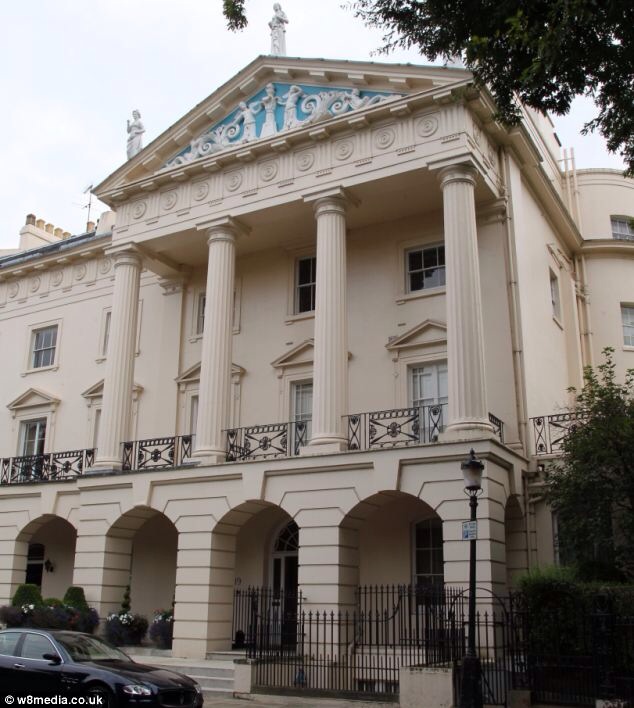 Damien Hirst has purchased one of London’s most impressive examples of Regency architecture, a five story mansion built in 1811 by John Nash and overlooking Regent’s Park. The home was previously owned by Anne Van Lanschot, a Dutch banking magnate who lived there for over 50 years.

The home was put on the market last year for £34 million, but some speculate that the artist paid more. Via: Daily Mail