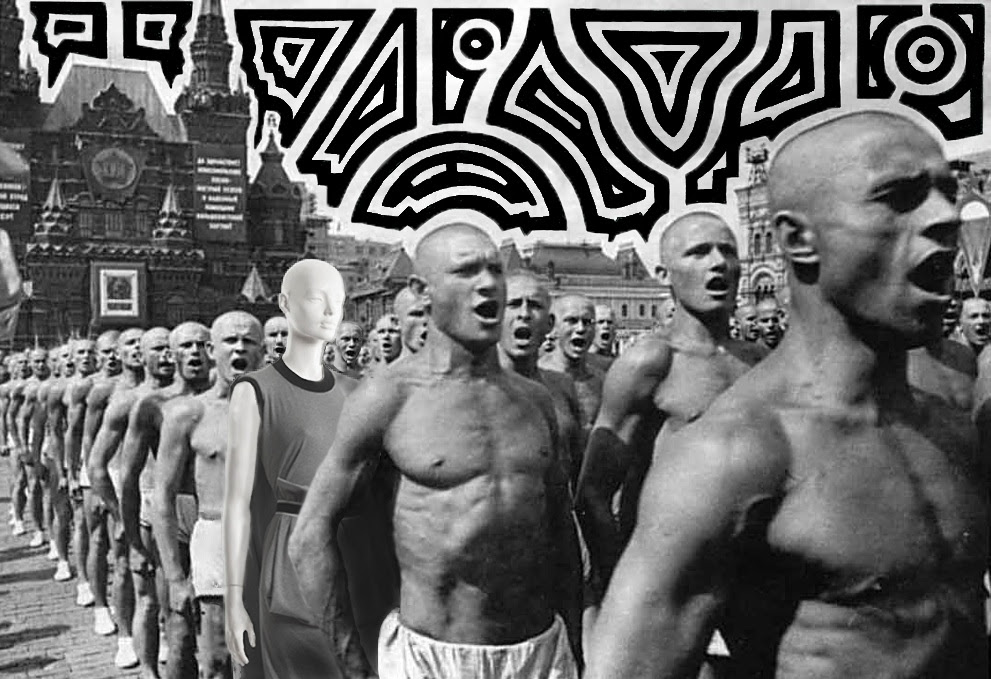 I used to hustle in New York, to make my money. I was with a guy, he was playing with my titties until he touched me, down there. He felt it, he seen it and he like totally flipped out. He said ‘you fucking faggot, you’re a freak, you’re a victim of aids and you’re trying to give me aids, what are you crazy, you’re a homo, I should kill you’. You know, stuff like that.