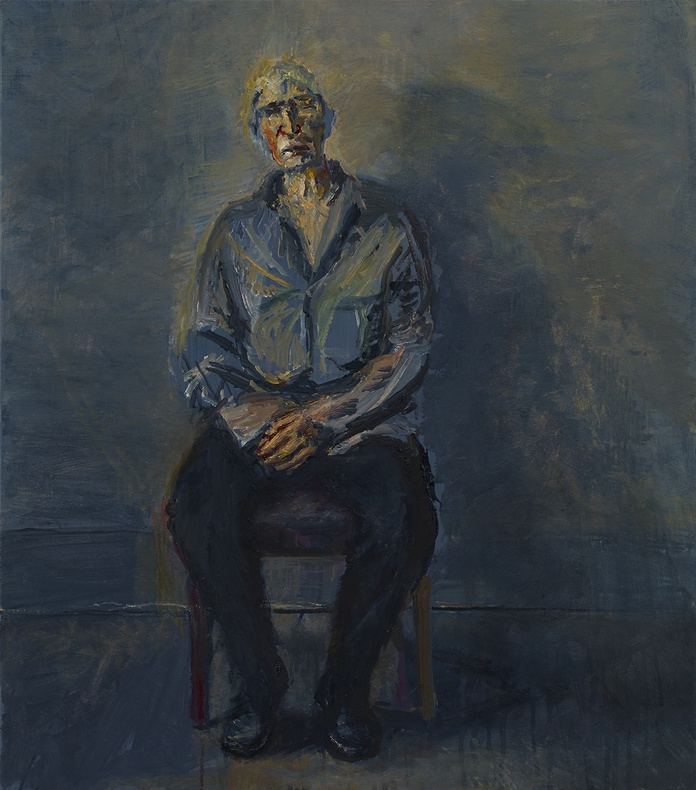 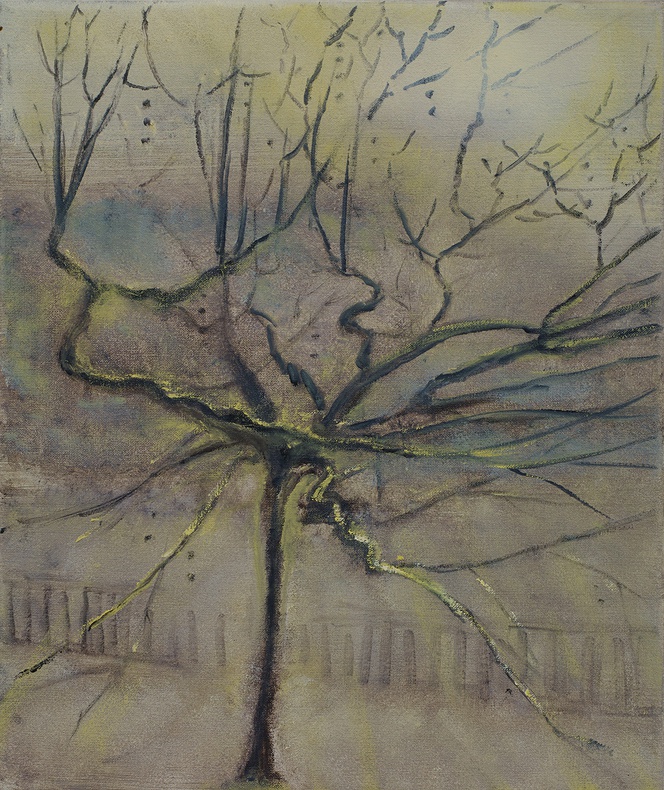 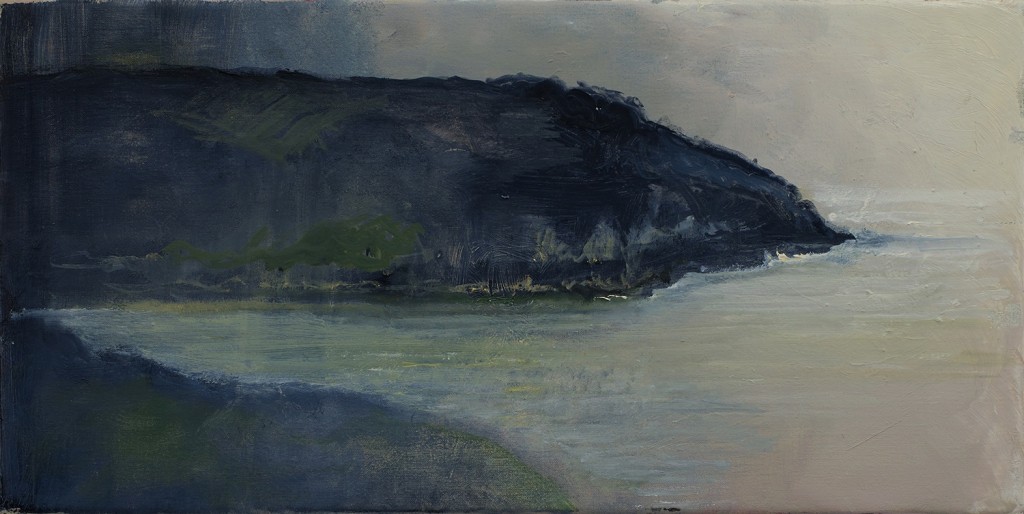 Celia Paul’s paintings have an otherworldly, haunting quality. She makes intimate depictions of people and places she knows well. She has made no commissioned portraits; her portrayals of people exclusively feature close family members and friends. From 1977- 2007 Paul worked on a series of paintings of her mother, and since then she has concentrated on her four sisters, especially her sister Kate, as well as a number of portraits of close friends. She has also produced a large number of evocative self-portraits over the course of her career. As art critic Laura Cumming has described, ‘[Paul’s] paintings aren’t so much portraits as poems based on an intensely empathetic observation’

In addition to her portraits, Paul has made detailed studies of landscapes and interiors, again focussing on the environment she knows best. She has made numerous studies of her studio, and has also painted the central London landmarks visible from its windows, including the British Museum and the BT Tower (previously known as the Post Office Tower). The intimate scale of these works can be seen as a witty and deliberately feminine response to these iconic buildings.

For her first exhibition at Victoria Miro, Paul is showing a selection of her recent work, including a series of compelling self- portraits. These works are characterised by delicate, free brush-marks that contrast with the thick impasto of the artist’s early work. This technique is evident in oil paintings and also in large-scale watercolours on paper mounted on canvas.

Celia Paul’s work is quiet, contemplative and ultimately moving in its profound attention to detail and deeply-felt spirituality. This quality has been described by former Archbishop of Canterbury Rowan Williams: ‘The whole point of Celia Paul’s work is to break down the polarity between self-contemplation and the contemplation of the other – an other that opens out to that final otherness which religious people know as God’.