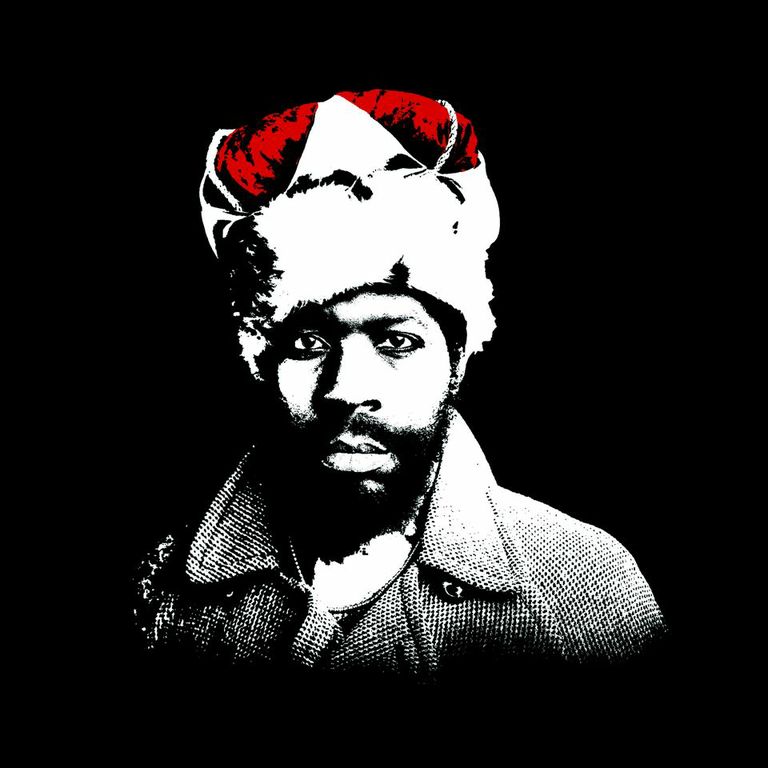 Did Banksy’s latest work bring misery to a homeless man? (The Independent)
This was the headline that inspired Fringe First winning director Emma Callander (Associate Director of the Traverse Theatre and Co-Artistic Director of Theatre Uncut) and writer Tom Wainwright (Muscle, Pedestrian and Buttercup) to create Banksy: The Room In the Elephant.

Banksy was in LA for the Oscars when he sprayed ‘THIS LOOKS A BIT LIKE AN ELEPHANT’ onto an old water tank. The tank was home to local legend, Tachowa Covington, who over seven years had furnished it with carpets, a stove and, even, CCTV. As news spread of Banksy’s latest work, a consortium of art dealers appeared to repossess the water tank. Suddenly, Tachowa was homeless again.

Following its highly acclaimed sell-out run at the Edinburgh Fringe 2013, the show now transfers to London’s Arcola Theatre as part of a national tour. For the very first time, Banksy: The Room In the Elephant will be followed by the world premiere of Something from Nothing – documentary maker Hal Samples’ short film about Tachowa’s experience with Banksy, edited from material gathered over the past seven years.

Gary Beadle (best known as Eastenders’ Paul Trueman as well as for acclaimed roles in the Royal Court’s Sucker Punch and Chichester Festival Theatre’s Blue Remembered Hills) gives a volcanic performance (Fest Magazine) in this story about creating something from nothing and then having it taken away in the name of art. A vital piece of 21st century drama, about who gets to hold the camera, to define what is art, and to shape the stories we hear; and whose life finally counts (The Scotsman). This play questions who has the right to call someone’s home a work of art, or – for that matter – turn someone’s life into a piece of theatre.

Banksy: The Room In The Elephant was originally commissioned by Tobacco Factory Theatres and a Play, a Pie and a Pint at Òran Mór.
Tobacco Factory Theatres produces and presents excellent art in unique, intimate and visceral spaces, including the Factory Theatre and Brewery Theatre in Bristol, as well as off site in Bristol and in venues across the country. It presents a jam-packed programme of diverse and exciting shows, workshops and events, from classic and contemporary theatre, to theatre for families, comedy, dance, music and opera, puppetry and film. It also programmes an extensive season of TF+ events and activities for audiences, artists and young people. For more info, see www.tobaccofactorytheatres.com.